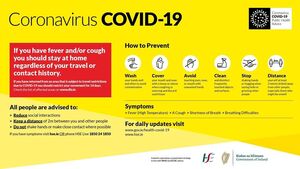 He followed this up his with GP on Monday 29 March, but there was no further information. He then followed it up with the HSE through its Covid-19 helpline on Wednesday 6 April and said he is still waiting to hear back from them on the result.

He stopped isolating on 29 March, as he had no symptoms remaining at that point for over 7 days. He noted that when he received his text on 17 March, confirming the test appointment for the next day, there was no unique reference number provided in the text.

He discovered later, on the HSE’s Covid-19 website, that it refers to a reference number being included in the original text confirmation of appointments. 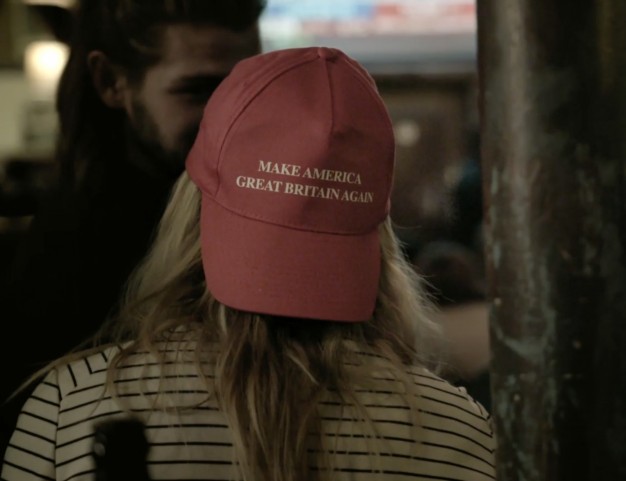 For the eve that’s in it.

A revealing, non-partisan documentary by American filmmaker Ryan Scafuro (formerly John Stewart’s DOP on The Daily Show) who captures the slowly changing mood of a young crowd watching last November’s US election in a London pub. 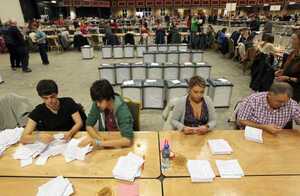 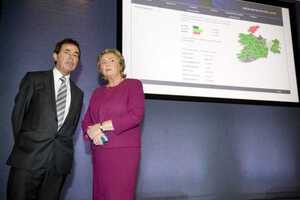 The prospect of a legal challenge to the result remains in light of last week’s Supreme Court ruling that the State had misused public money on its information campaign.

Constitutional law expert Paul Anthony McDermott said if it could be proved that most people did not make up their minds until they received the Government literature and were influenced by it, a credible challenge might be brought.

But, he said, overturning a referendum result would be “a nuclear remedy”.

Prominent No vote campaigner Kathy Sinnott said she hoped there would be a voter willing to take the challenge.

“I will help them in any way I can. This referendum is unsafe in legal terms because the result does not represent a fair choice on behalf of the people. Rules were broken by the Government and they spent our money on a one-sided and misinformed campaign to ensure a Yes vote,” she said. 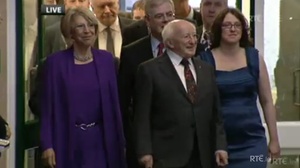 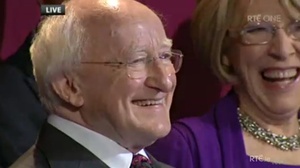 One million, seven thousand, one hundred and four.