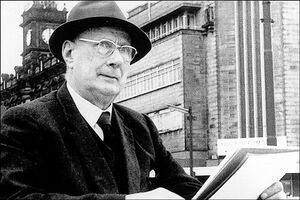 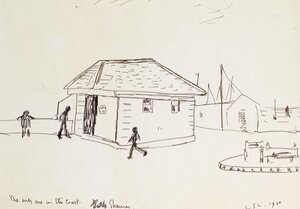 He painted matchstalk men and a public convenience.

This is very cool – who knew the famous British artist, L.S. Lowry once visited and sketched my home town of Skerries? If anyone has a spare £12k, you can buy it for me here… 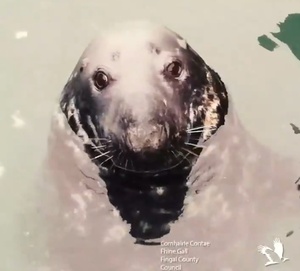 Spotted at Skerries Harbour, a very curious Grey Seal. Its quite common to spot Grey Seals along the Fingal coastline. If you have photographed any of the Seals we would love to see them, post in the comments below. #skerries #seals #fingal @LoveFingalDub @EVENTSinFingal pic.twitter.com/A85LzDwEgp

Not a bother on him. 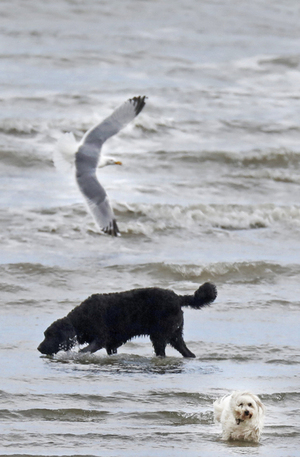 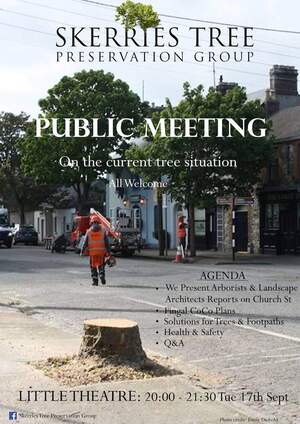 The resistance to the weird, widespread tree-felling in random communities has begun. 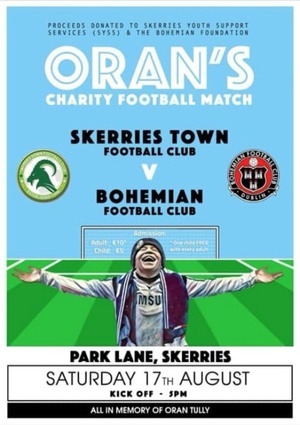 Celebrate his love for the beautiful game.

The Club is delighted to announce details of this tribute game for Oran Tully one of the biggest and most missed characters ever to be associated with Skerries Town FC.

We will be celebrating Oran’s love for the beautiful game with a match against his favourite LOI team, Bohemian FC.

Please mark your diaries and come along to support this great cause. 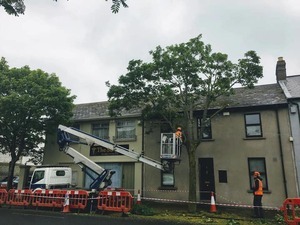 More coming down today. This is on Strand Street at Mullholland’s Surgery by the monument. First the Christmas lights come off then the branches are chopped…. 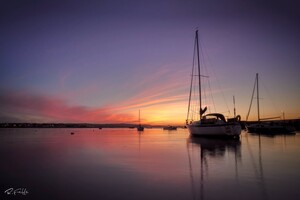 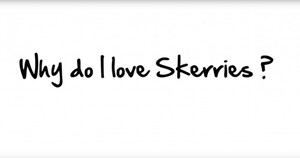 So good they named it Skerries.

Just 25 minutes north from Dublin city by train, a town of islands and castles; harbours and windmills; the turf-smoke tang of cobbled backstreets; salt air and seals, trawlers chugging to sea and the steam of your breath in the air under an azure November sky. The music is by Bryan Michael Mills from the movie soundtrack to Slow West (2015) – reminding me that Skerries is the only place on the east coast of Ireland where you can sit in a pub and watch the sun set over the sea. How about a pint?

Better than Bray, some say. 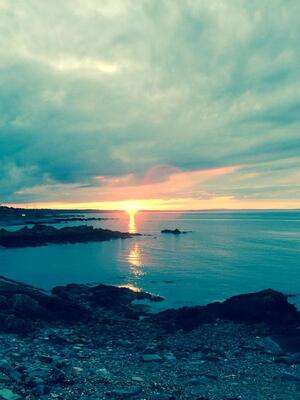 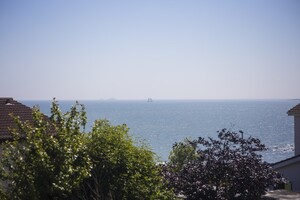 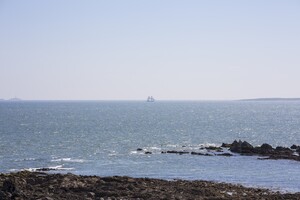 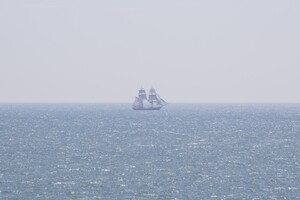 Pirates off the coast of Skerries [Co Dublin]….