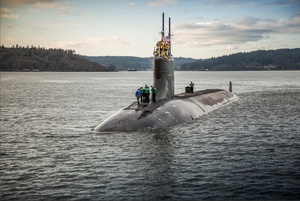 Almost a dozen sailors have been injured after a U.S. nuclear attack submarine hit an unknown underwater object in the South China Sea, USNI News has learned.

The Seawolf-class nuclear attack submarine USS Connecticut (SSN-22) suffered an underwater collision while operating in international waters on Oct. 2 and is returning to port in U.S. 7th Fleet, a U.S. Pacific Fleet spokesman confirmed to USNI News on Thursday.

The Seawolf-class fast-attack submarine USS Connecticut (SSN 22) struck an object while submerged on the afternoon of Oct. 2, while operating in international waters in the Indo-Pacific region. 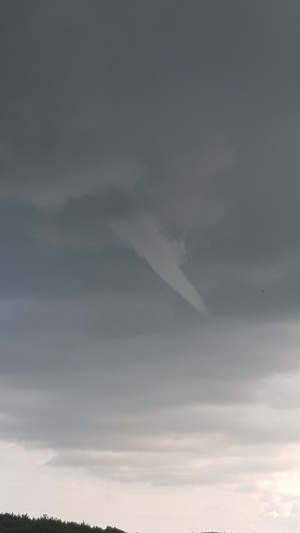 Wow! Super photos of same funnel cloud from facebook follower Cathy O’Donoghue Donovan. It may have touched land and then become a Tornado! Anyone else in area or Enniscorthy witness it? pic.twitter.com/FQYBlnCrWB

Yep saw it from the other side it looks like! pic.twitter.com/bqMCgM6cw4 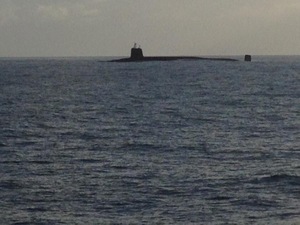 Just the [UK] nuclear deterrent being a boss near Portrush [Co Antrim]. 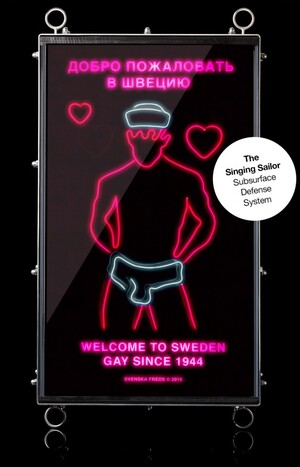 In a flashy effort to help their military fend off the perceived threat of Russian submarines, Swedish peace activists have deployed a neon underwater “defense system” which sends out a welcoming message reading “this way if you are gay.”

The animated subsurface neon sign was recently installed off the coast of Stockholm by the Swedish Peace and Arbitration Society (SPAS). Submarines in the vicinity of the so-called “Singing Sailor” are welcomed by morse-coded message and captions that state in English and in Russian: “Welcome to Sweden. Gay since 1944,” in reference to the year Sweden legalised homosexuality. 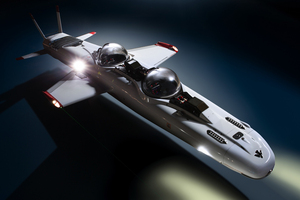 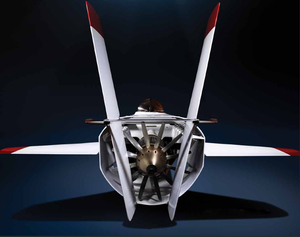 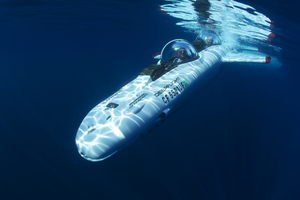 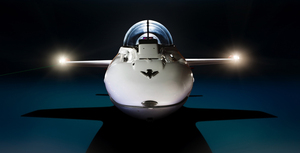 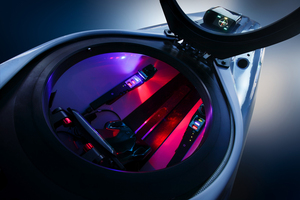 The 5.2m Super Falcon Mk II from Deepflight Submarines – a UK company led by marine engineer Graham Hawkes, who built and piloted the Mantis submarine used in For Your Eyes Only (1981). 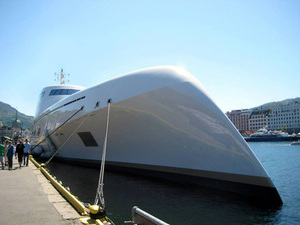 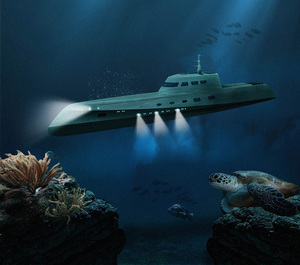 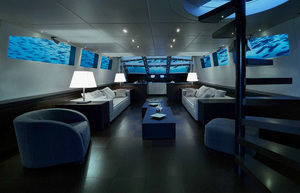 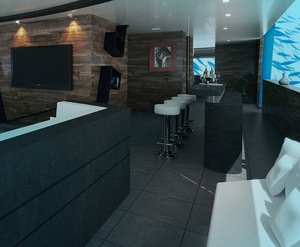 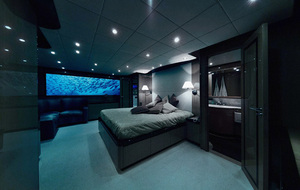 ‘The Mile Low Club‘, a vacation operated by Oliver’s Travels is a concierge service for couples in the Caribbean offering moonlight walks on the beach, use of a private island and one or more nights inside a luxury submarine complete with onboard butler and chef.

You and your significant other can depart from the Caribbean island of your choice for an ardour-challenging £87,500 per person, per night. 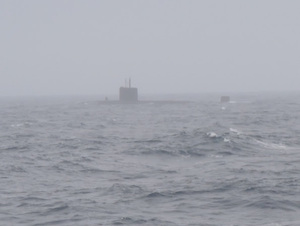 The call was from a man with an English accent who was warning him that they were in the area [approximately 30 miles off the north west coast of Donegal.
…John [who took the image above] said: “The man we spoke to was a lad with an English accent and he wanted to know where we would be trawling.There could be more submarines out there but it could be the case that we simply don’t know they’re there.”

never mind the #RoyalBaby. this is THE pic of the day. RT @obk: Meanwhile in Russia: a walrus napping on a submarine. pic.twitter.com/MVqWWaPazy