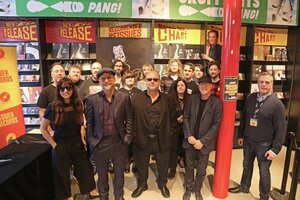 Thanks to The Pixies for coming in today to sign for fans before their sold-out gig in the Olympia Theatre this evening…. 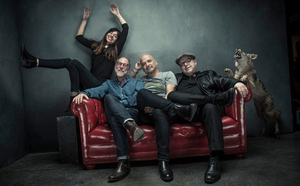 The first in a series of 12 weekly episodes chronicling the making of their new album ‘Beneath The Eyrie’ is available all over the world to subscribers on their website.

The album itself, which was recorded in Woodstock, comes out on September 13.

The video for the current single ‘On Graveyard Hill’ can be seen here.

Nick says: Once more around the planet of sound.

A  chiptune tribute to The Pixies’ ‘Where Is My Mind?’ (with a nod to David Fincher) by 8-Bit Universe. 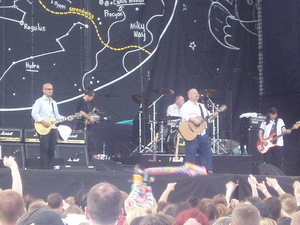 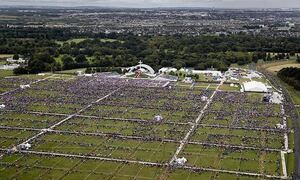 110,000 saw the Pixies in Phoenix Park, maybe RTÉ could play Debaser every evening at 6. 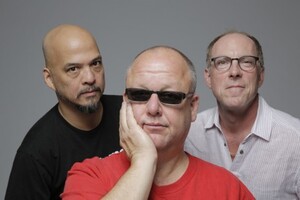 The Pixies new album ‘Indy Cindy‘ is streaming on a French website for your perusal.

Kim Deal or no deal. 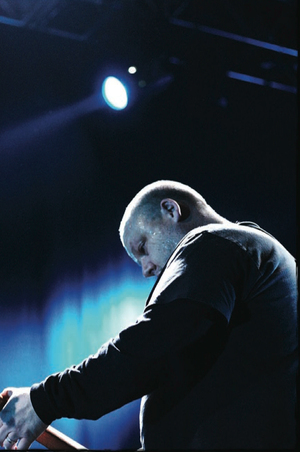 What would YOU do? 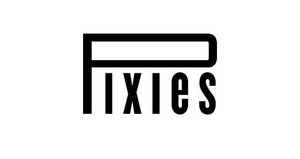 The Pixies’ new four-track EP for your aural pleasure.

The Pixies Motor On, Without Their Longtime Bassist (New York Times)