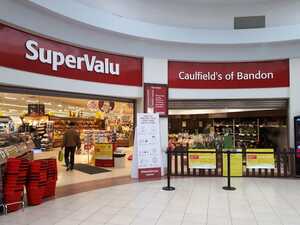 Margaret Buttimer, of Bandon in county Cork, who had been released on bail on condition she comply with public health restrictions, appeared in court earlier without a mask.

Ms Buttimer is facing a charge of not wearing a mask at Dunnes Stores, Clonakilty, on February 12.  Sgt Paul Kelly said gardaí were awaiting directions on the matter from the DPP.

Sgt Kelly said he wanted to bring to the court’s attention that Ms Buttimer could be further reprimanded for the alleged non-wearing of a mask in SuperValu in Bandon last Monday, with Judge Roberts claiming she could be facing further charges arising out of any possible breach of bail conditions…

…Judge Roberts queried whether Ms Buttimer had previously suggested she may have a medical reason for refusing to wear a mask but she denied this and said:

“I feel it is my freedom is being taken.”

The matter was adjourned until May 4.

West Cork woman not wearing mask in court: ‘I feel my freedom is being taken’ (Irish examiner)

This is how deadly the newest variant is. Masking required for ZOOM meetings pic.twitter.com/Peg3jfm1Jy 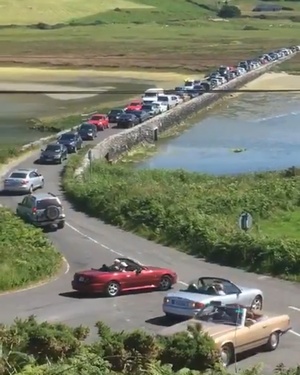 U wouldn’t want be drawing silage around here at the moment! #beachdaywestcork pic.twitter.com/PaqXVinmJC

Name those three open-top ‘jammers’ at the front, anyone? 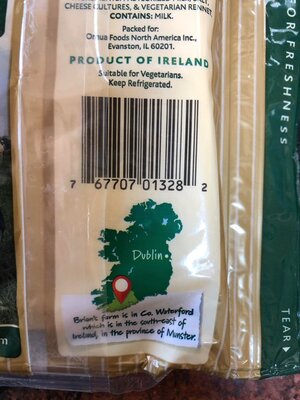 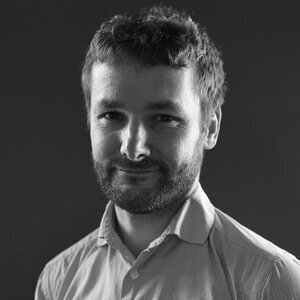 Cathal Gilbert who has a daughter with Down syndrome

Thread by @gilbertcathal: “Need some help from West Cork Twitter. Just got a call from @Buseireann saying our daughter Róisín (who has Down Syndrome) cannot take her p […]” 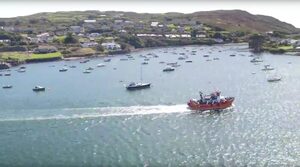 Home Deliveries to the islands of West Cork since 1935. 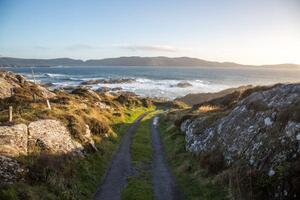 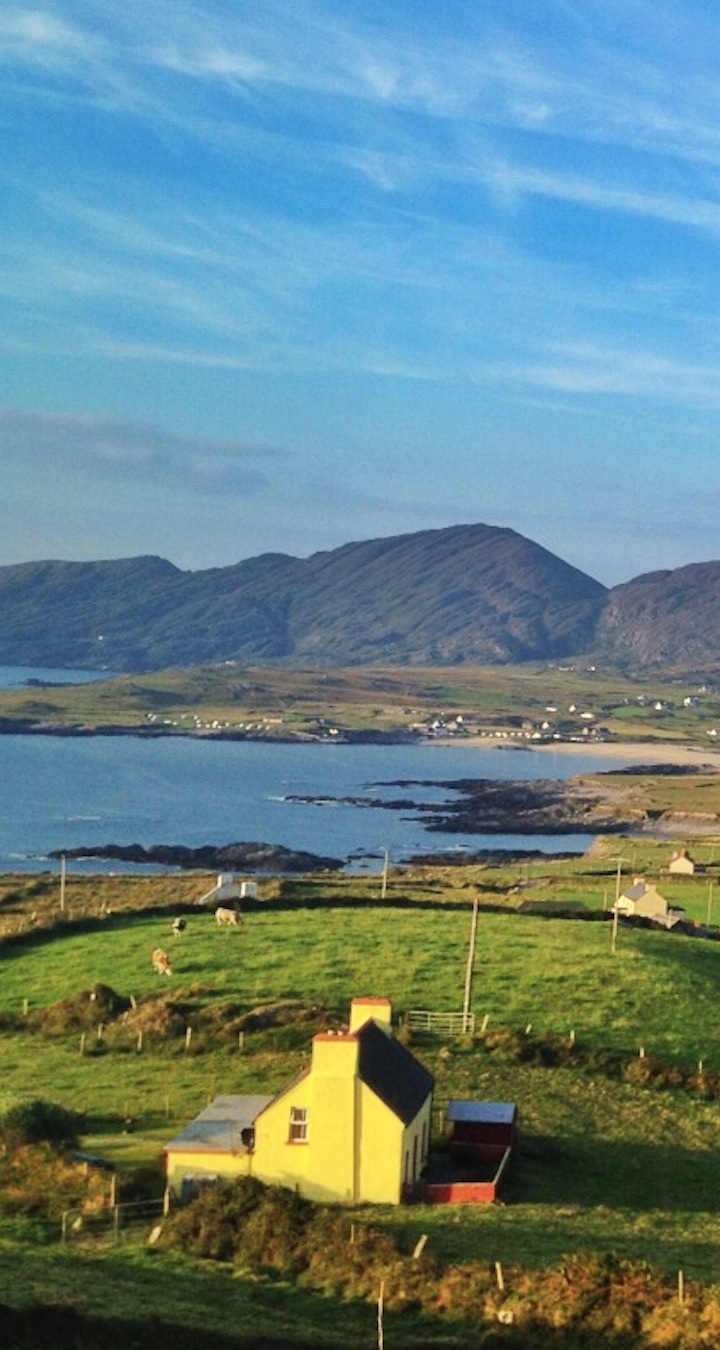 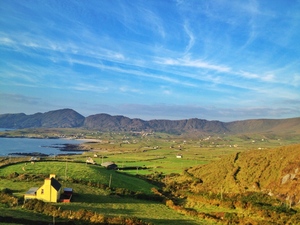 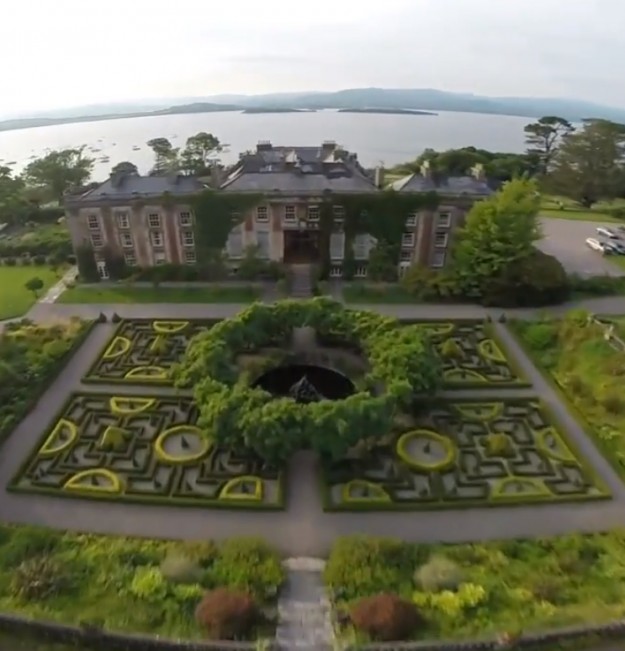 “Baltimore to Mizen head as never seen before…drone built and filmed by my clever boyfriend, Finbarr. Add a healthy dose of dubstep. This is Dronestep West Cork…” “Research into the mindsets of anti-vaccination campaigners suggests that they tend to exhibit traits such as conspiratorial thinking, reasoning flaws, a reliance on anecdote over data and low cognitive complexity in thinking patterns.”

“Similar traits are seen in the anti–fluoride movement, with similar mistrust of health interventions. It may not be a coincidence that the current drive against fluoride in Ireland emanates from West Cork, a region of the country with an extremely low vaccine uptake that has been the epicentre of recent measles outbreaks.”

I must admit I’ve never see this convenient sign in a Gaeltacht until a visit to Cape Clear today. See pic: pic.twitter.com/sNiVu2VXFl