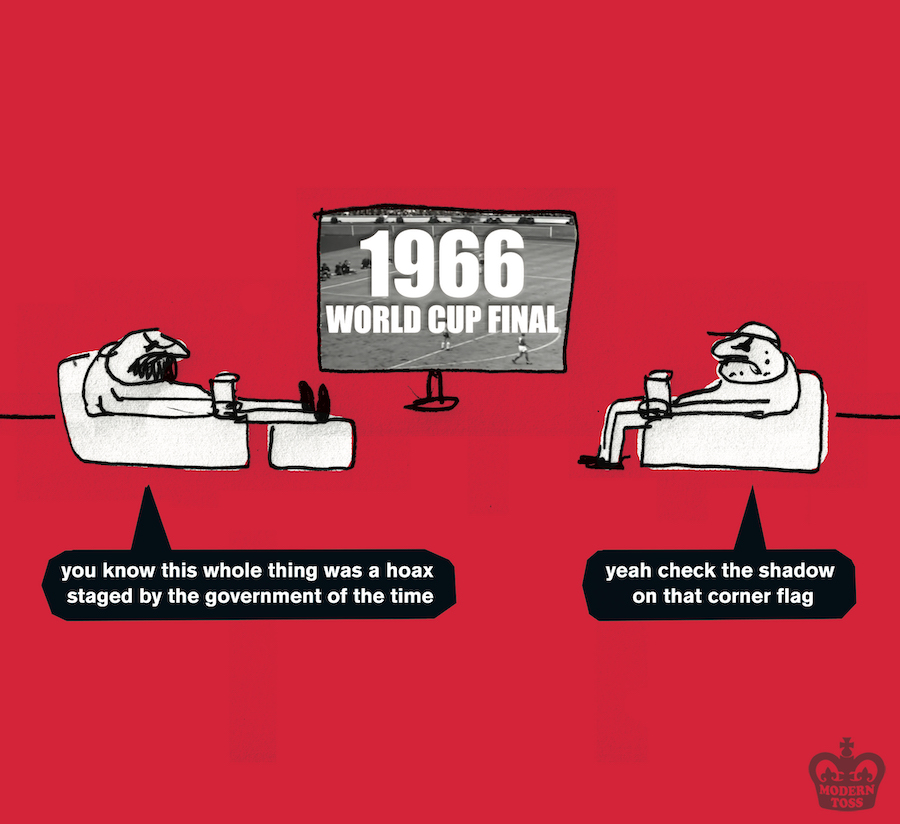 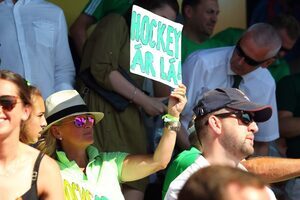 The real Irish unity comes in the form of the fan who held up a placard at the World Cup on Sunday in London, which read: “Hockey ár lá”.Take note, Mary Lou McDonald.

The €1.5m announced by Sports Minister Shane Ross yesterday at the homecoming of Ireland’s hockey heroes is extra investment for 2018, the Department of Transport, Tourism and Sport has confirmed.

There had been suggestions that fresh funding was the same €1.5 million for high performance programmes announced as part of the National Sports Policy last month but this is not the case.

A spokesperson confirmed to Independent.ie that the €1.5m Minister Ross revealed will be added to the Sport Ireland budget for 2018 and the amount announced in July refers to the 2019 budget.

…Some described Minister Ross’ announcement as a PR stunt. 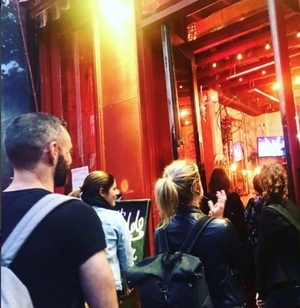 Standing outside a pub on Dublin’s Parliament Street watching tourists as the final whistle is blown in the ENG v CRO worldcup match. Massive cheer goes up from the visitors as England goes home. And not an Irish accent to be heard…

🗣⚽ Why is football so full of cliches? #WorldCup pic.twitter.com/mMe3p1ibrB

England play Colombia tonight for a place in the World Cup Quarter Final  at 7pm.

We’ll never hear the end of this. 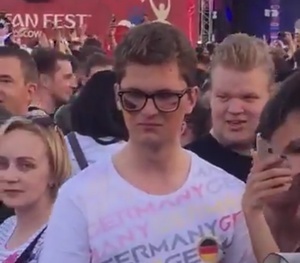 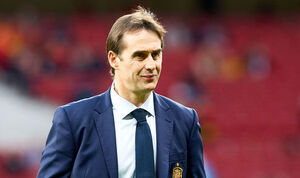 The Spanish football federation says Julen Lopetegui has been dismissed because negotiation occurred “without any information to the RFEF”. 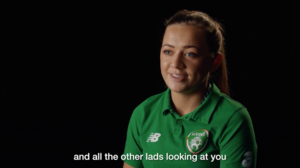 The Irish women’s football team will face Slovakia in a World Cup qualifier.

They’ll face the Netherlands in another World Cup qualifier on Tuesday.

Ireland’s 22-year-old captain Katie McCabe, also a striker at Arsenal, talks to her team sponsor Three Ireland about growing up playing in both boys’ and girls’ teams. 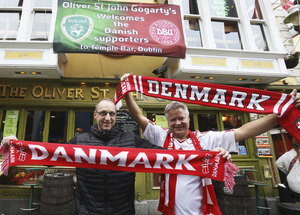 Visitors Danny Raahauge with Erik Möller (right) begin an expensive round at the Oliver St John Giogarty  ahead of Republic of Ireland’s World Cup qualifier against Denmark tomorrow night at the Aviva. 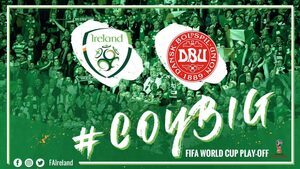 CONFIRMED | Ireland will take on Denmark in the FIFA World Cup Play-Off with the 2nd leg to take place at the Aviva Stadium. ⚽🌎🏆 #COYBIG pic.twitter.com/b1NUmDBepJ

You’re going to get your viking head kicked in. 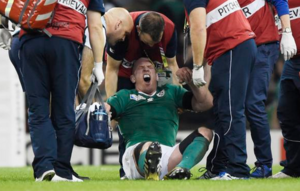 “[Ireland captain] Paul O’Connell will undergo surgery on his torn hamstring this week and will not play again at the World Cup. Ireland has called up Mike McCarthy to replace O’Connell.”

Seán O’Rourke on RTÉ moments ago.