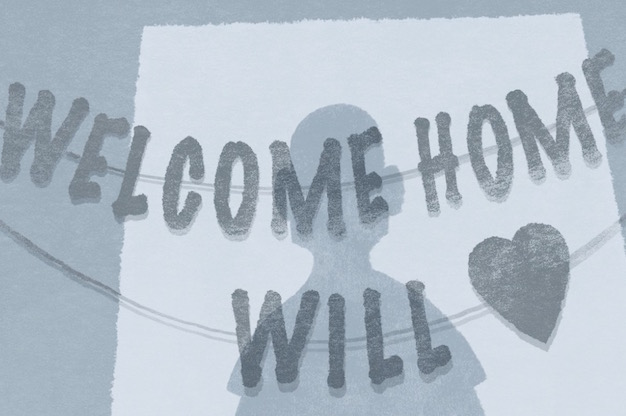 A poignant short by  Devon Manney about a wounded soldier learning to adapt to life back home after losing both arms in combat. 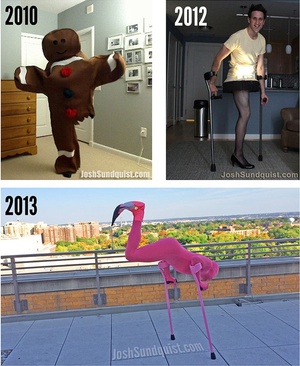 This year’s is a doozy.

A man with one leg was accused of being a benefit cheat – because officials had examined the wrong limb. Former lorry driver Robert Punter, 63, was hauled before court and accused of falsely claiming benefits despite having his left leg amputated in January. The confusion over his benefit claims was because he also later suffered a serious toe injury to his right foot.

Mr Punter, from Newton Abbot, Devon, made a full recovery from the toe injury but the Department of Work and Pensions (DWP) mistakenly believed he was claiming benefits for it. After worrying about his appearance at Exeter crown court for months, the case was thrown out in less than five minutes after Emily Pitts offered no evidence on behalf of the DWP.

South African runner Oscar ‘Blade Runner’ Pistorius, the first double amputee to compete in the Olympics, may not have made it past the Men’s 400m semis yesterday but this inspiring photo from 2009 is all over the interwebs right now.

The little girl is Ellie Challis from England who lost both hands and lower legs to meningitis at 16 months.