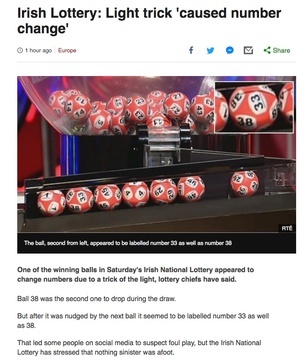 See the balls up of the lottery made the BBC… 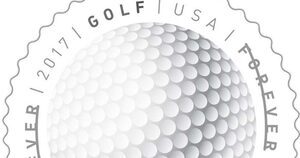 A new seres of eight pleasingly textured stamps form the US Postal Service. To wit:

A special coating applied to selected areas of the stamps during the printing process gives them a texture that mimics the feel of a: baseball’s stitching; golf ball’s dimples; tennis ball’s seams; soccer ball or volleyball’s textured panels; and, the different raised patterns of a football, basketball and kickball. 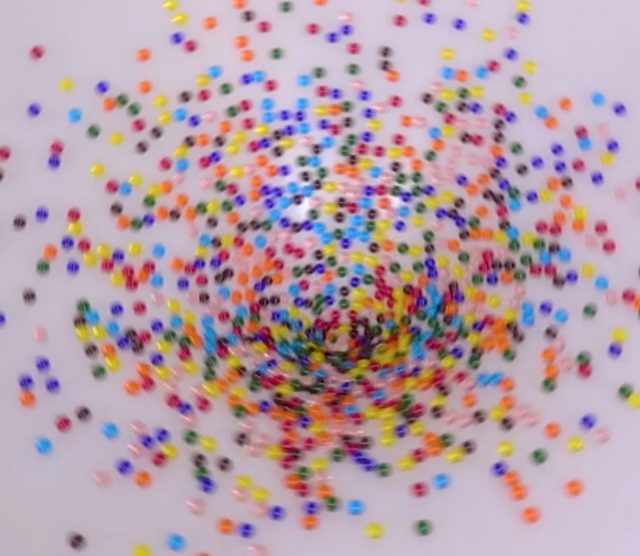 It’s a load of balls and so forth. 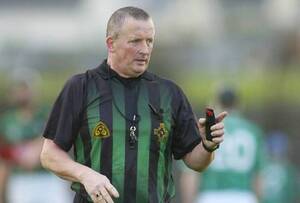 Buckley, you rotten no-good so and so. You robbed us out of the Leinster final. If you put off the three lads for using the fist, what broke Gerry Browne’s nose. You so and so. Your so and so linesmen.
Don’t forget we are watching you. It may not be now but don’t travel too far on your own from home. You are going to get what they are getting in the North, the bullet.
And we mean every bit of it. You may never get the chance of taking the whistle in your hands again….
We don’t mind what happens to us so long as we get you. Besides it will never be known who did it. It may go a while but we will get you and your car.
Laois Trio.

A letter sent to ref Carthage Buckley after he sent off three Laois players during a GAA football game against Wicklow in 1986.

The Death Threat Letter Received After One Of The Most Infamous GAA Matches Ever (PJ Browne, Balls.ie) 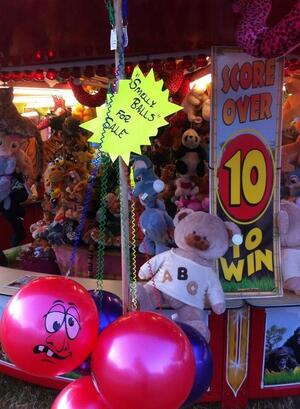 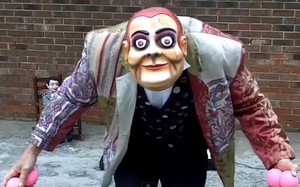 But what if it’s not?

What if it’s not? 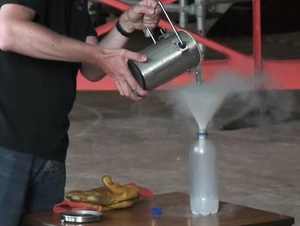 (We posted this the other day but the YouTube link disappeared. A replacement has appeared. We felt it worth reposting.)