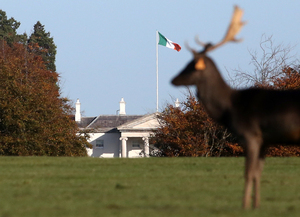 We call on President Michael D. Higgins to come out and oppose the killing of these creatures that are literally roaming in his backyard, he’s been a known advocate against hunting over the years so he can no longer remain silent.

Is deer culling effective? Is hunting effective? No. Starvation and disease are unfortunate, but they are nature’s way of ensuring that the strong survive. Natural predators help keep prey species strong by killing the only ones they can catch—the sick and weak.

Hunters, however, kill any animal they come across or any animal whose head they think would look good mounted above the fireplace—often the large, healthy animals needed to keep the population strong.

And hunting creates the ideal conditions for overpopulation. After hunting season, the abrupt drop in population leads to less competition among survivors, resulting in a higher birth rate.’ 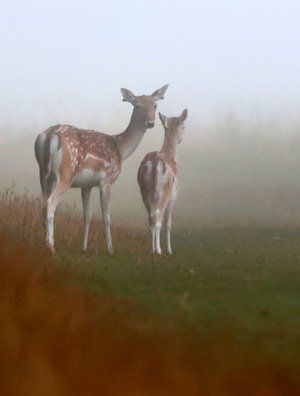 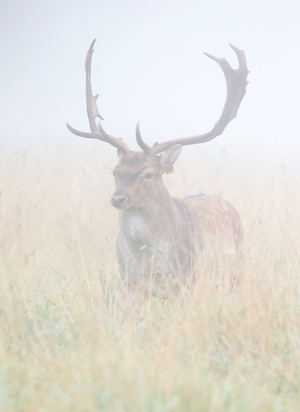 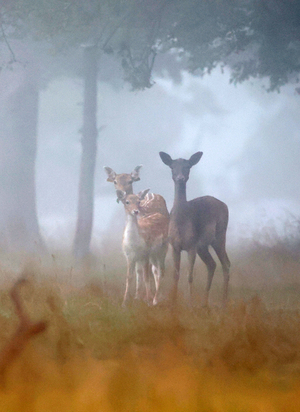 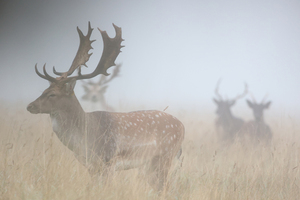 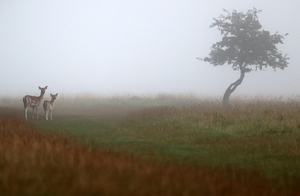 Someone took a deer from the Phoenix Park & brought it to a garda station because people are raised on Disney movies and can’t comprehend how nature actually functions in the wild so thought they had to “rescue” a baby that was (until people arrived) left safely alone. pic.twitter.com/xII2cXVQb6 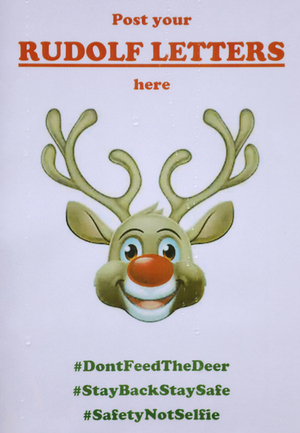 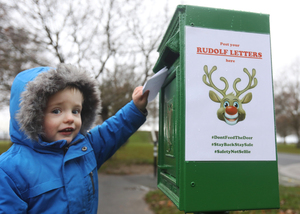 Ruairi Ginty (above) posts a letter to Rudolf as increasingly large numbers of visitors are causing undue stress on the park’s wild deer. As an alternative to feeding the deer,park staff have set up a number of post boxes for children to drop off their letters to Rudolf. 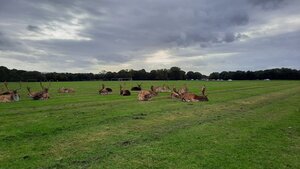 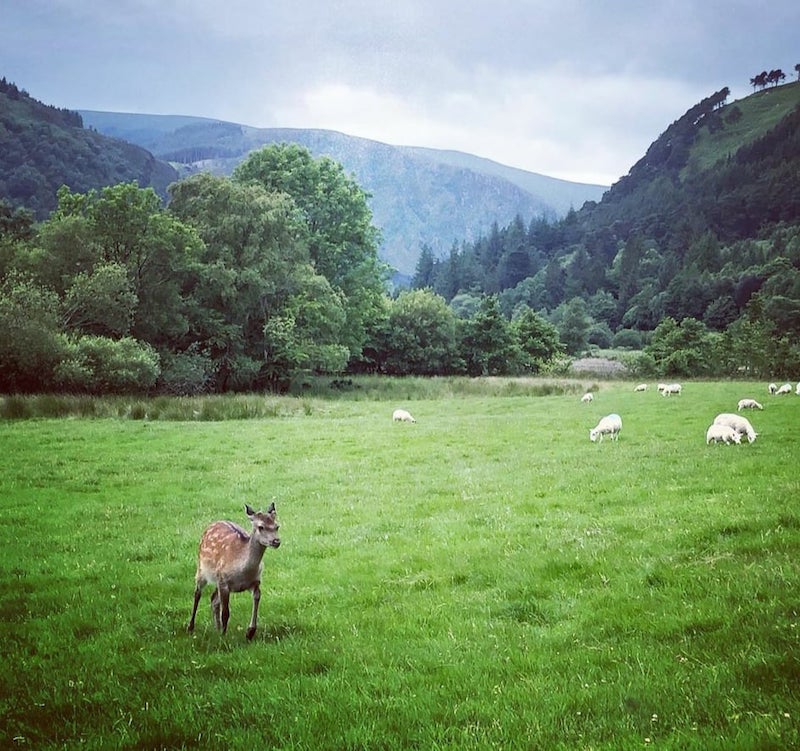 (Thanks Hostels In Ireland) 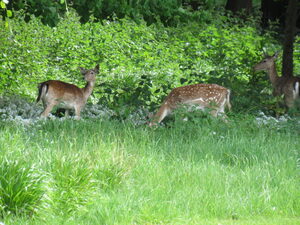 Deer in a patch of wild garlic… 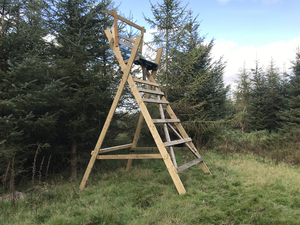 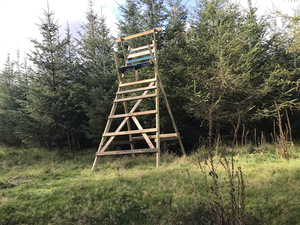 According to the Irish Times last year: ‘Wicklow accounts for over a third of all deer shot by licensed hunters in Ireland in the last hunting season, and a high concentration of deer in certain areas has been linked to outbreaks of TB.’ 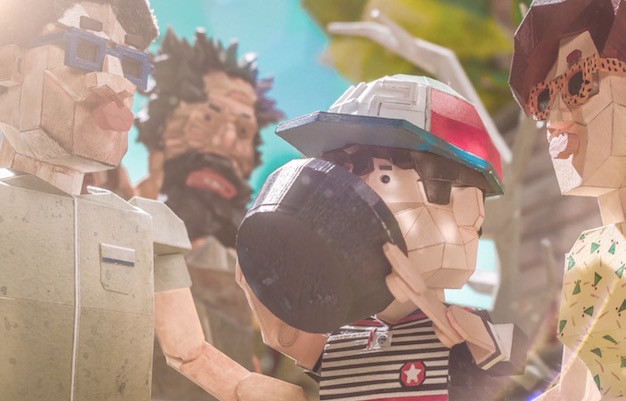 A blend of CG modelling, 3D printing and traditional stop motion wherein director Kangmin Mim’s retells an actual event from his childhood – the time he drank the blood of a deer. 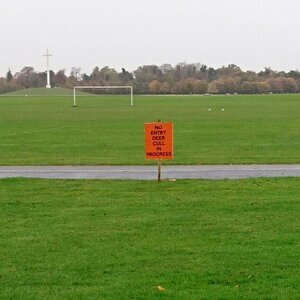 Beware of the snipers in the Phoenix Park.