From Lidl’s weekend specials email…I suppose that a liquid would be softer than a solid, but not sure how they would get it on the roll….

No pressing need for details.

The trainers feature the Lidl logo and are bright in blue, yellow and red are only available in Finland and The Netherlands

People are flogging a pair of popular Lidl trainers online for £450.

The £14 pair of colourful shoes are eye-catching to say the least.

Now, they’re appearing on third party selling sites like eBay – and they’re even selling for over 30 times their original price.. 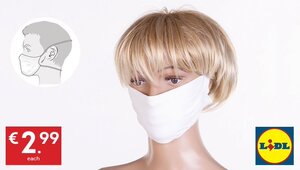 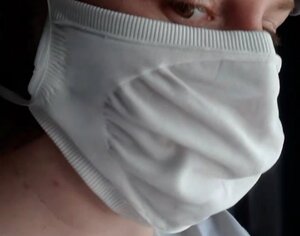 Does anyone else think these lid lireland facemasks are actually recycled bras?

Further to this morning’s farmers’ protest outside a Lidl distribution centre in Ballyhea, Co Cork this morning…

Meat processor ABP has confirmed that it will increase its base price for cattle next Monday, December 9.

AgriLand understands that a minimum increase of 5c/kg is expected.

In a statement issued this afternoon, Friday, December 6, a spokesperson for ABP confirmed the move, whilst also criticising the Irish Farmers’ Association (IFA) for staging a series of protests on the beef price issue over the last 48 hours.

The spokesperson said: “The company is at a complete loss to understand why Joe Healy, the outgoing IFA president, pursued a course of irresponsible, disruptive and illegal action at retail distribution centres this week.

“The Beef Taskforce met on Tuesday and Joe Healy and the IFA were fully aware that market indications pointed towards a cattle price increase in Ireland. This was reported extensively.”

ABP to increase base price for cattle next week (Agriland)

The stuffing of ad placement nightmares. 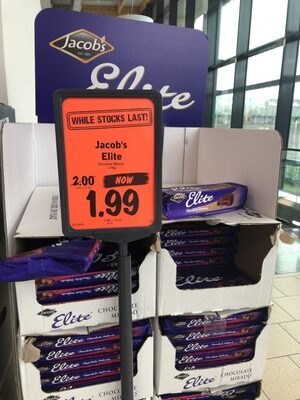 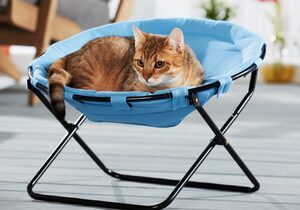 For the week that’s apparently in it.

In the cordial section in Lidl, Glenageary [County Dublin]…

Hi Conor thanks for making us aware, we’ve just spoken with the store who are removing this now. Thanks for letting us know.

Oh yes! The return of the Celtic Tiger is confirmed. Lidl selling Audi’s for kids. This can only end well. Good times!