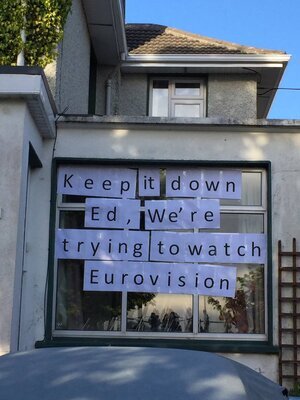 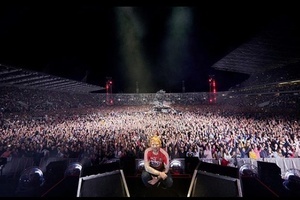 i’m friends with someone who’s working with aiken on the ed Sheeran gigs and guess how many fellas she told me have been in touch about getting engaged on stage. 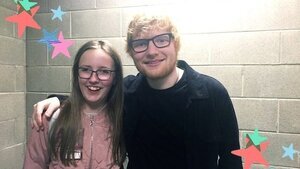 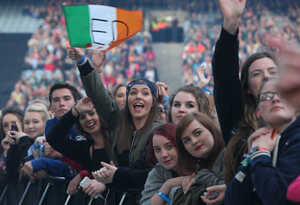 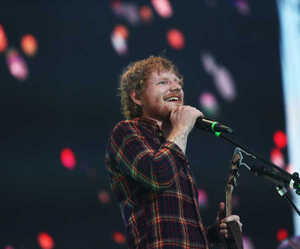 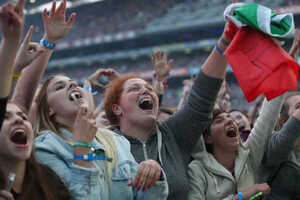 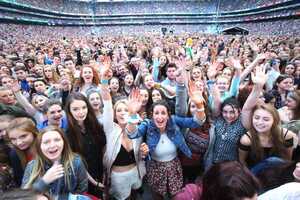 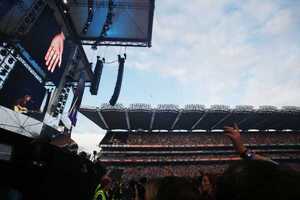 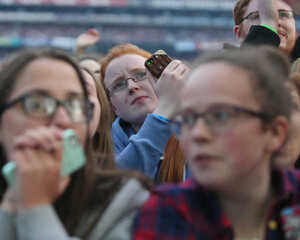 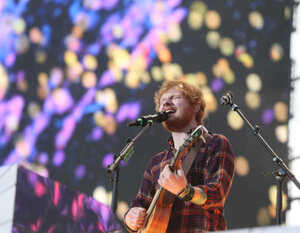 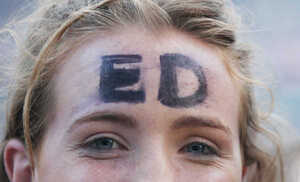 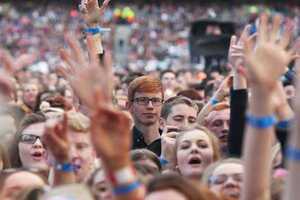 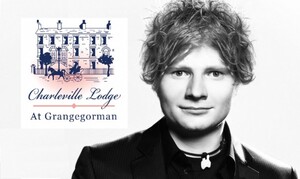 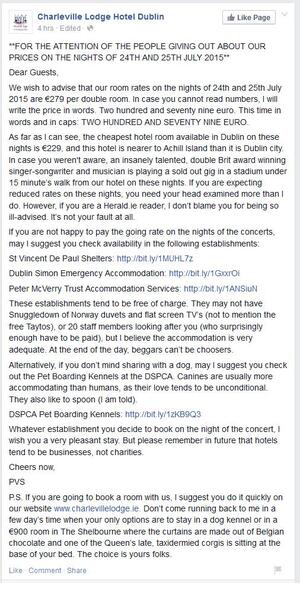 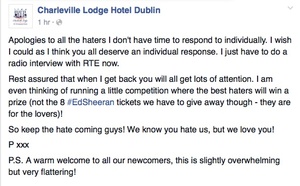 A hotel in Dublin’s north city, the Charleville Lodge, has advertised a campaign on its Facebook page, offering guests 50% off their room bill if they turn up with their Water Charges Application Form in the shape of a paper airplane.

….Just as interestingly, the Charleville seems like it’s not averse to wringing every last cent it can out of the public when it suits their own requirements. Consider the fact that a double room this summer is currently priced at €118, except on the night of Saturday 20th June, when the price curiously shoots up to €227. How could this be?

Well, just like every hotel within a 5-mile radius of Croke Park, it celebrates the announcement of a concert in Croke Park by doubling its prices, and with The Script playing Croker that night, they know that the average punter will have no choice but to fork out for a room as the gigs don’t finish much before 11pm.

And with the imminent announcement of two Bruce Springsteen concerts in the same venue this summer, the Charleville Lodge is no doubt licking its lips at the chance to fleece the ordinary people of Ireland, about whom it cares so much, once again.

Just like so many hotels in Dublin city centre, its message is quite clear. It’s not OK to rip off the public, unless its them doing the ripping-off… 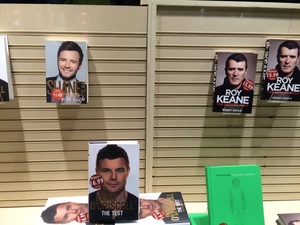 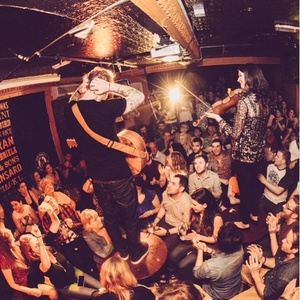 Sheeran where would you get it?

“Ed Sheeran played an unannounced 2 hour show at the Ruby Sessions on Wednesday. The Ruby Sessions is an acoustic club held weekly every Tuesday night in the intimate setting of Doyle’s of College Street, Dublin for over 15 years. Other acts who have performed include Paulo Nutini, Mumford & Sons, Damien Rice, Glen Hansard, and Kodaline. Profits in aid of the Dublin Simon Community.”