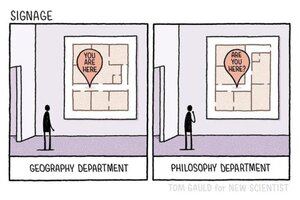 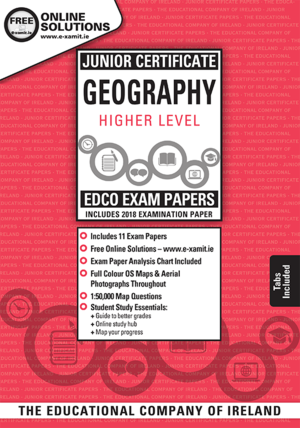 With the removal of history and geography as Junior Cycle core subjects, is the Government hoping for a new generation of citizens who don’t know who they are, where they are from, and why things are the way they are? 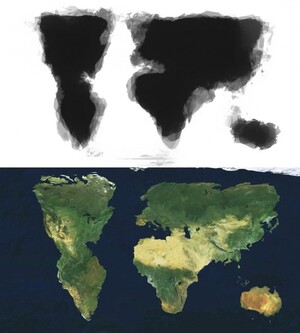 In the summer of 2012, high school senior Zak Zeibel was asked to create “a piece of art that would reveal something unseen”. To wit:

Ziebell approached 29 strangers on the University of Michigan’s campus, handed them a pen and half a sheet of paper, and asked them, on the spot, to draw a map of the world. Ziebell, who recently posted his findings to Reddit, then completed the task himself and digitally merged the 30 maps into one image, overlaying the composite drawing with satellite data.

MORE: What You Get When 30 [American] People Draw a World Map From Memory 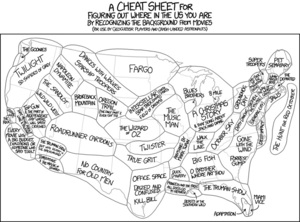 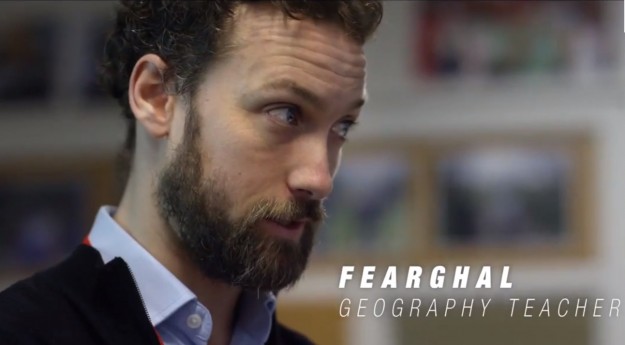 Of this short film he made with The North Face, Fearghal O’Nuallain writes:

Once upon a time I cycled around the world – with Simon Evans the guy who reinvented the kiddies’ bike who you featured here recently – now I teach Geography in an Inner London Comp called St Paul’s Academy. (RTE made a film about it) 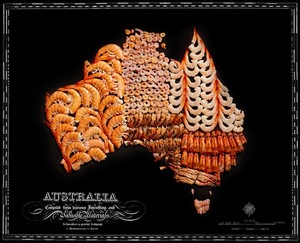 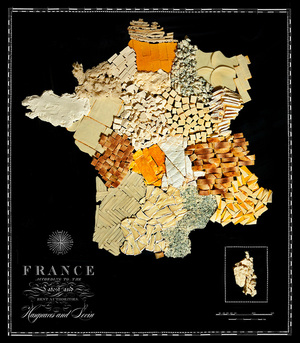 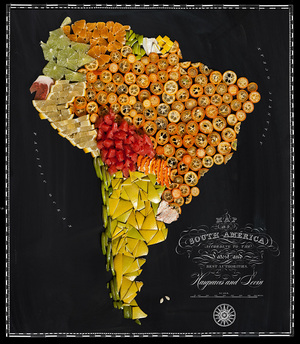 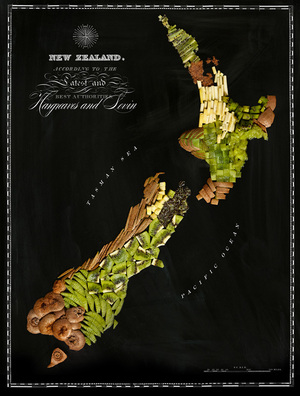 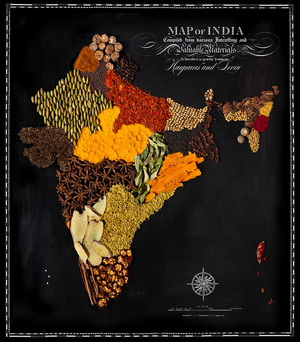 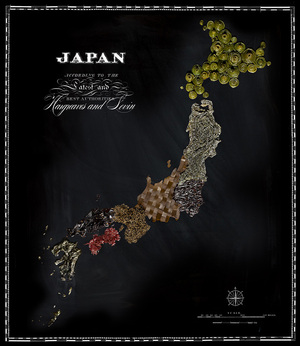 Who doesn’t know the saying ‘throw some shrimp on the barbie’ and not think of Australia? Who goes to France without eating bread and cheese? And who makes a Brazilian caipirinha without a fistful of limes?

New Zealand gets kiwi fruit, India gets spices, Japan gets seaweed, we get… 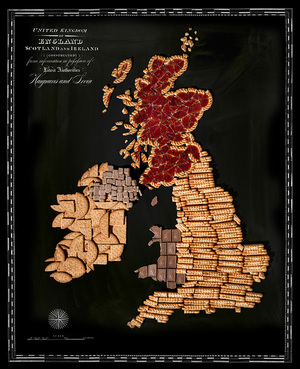 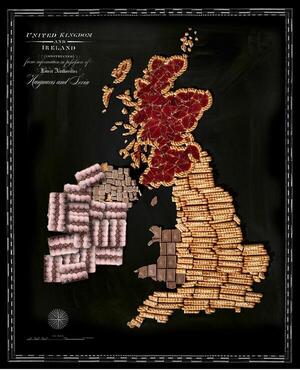 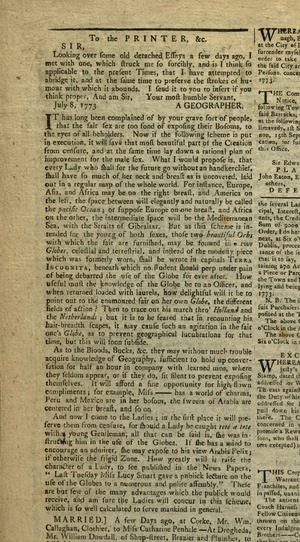 While browsing through old editions of the Dublin Gazette looking for laws to repeal as part of the Statute Law Revision Project, we stumbled upon this tissue of double entendres published by order of the King in 1773. I’m guessing the author was an intrepid Trinity geography student – or just someone who really, really liked boobs. Or both.

Full transcript for the blurry-eyed after the jump.

END_OF_DOCUMENT_TOKEN_TO_BE_REPLACED 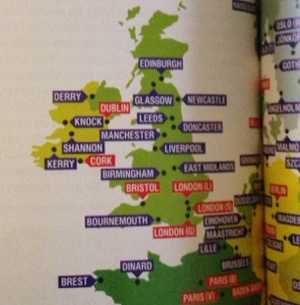 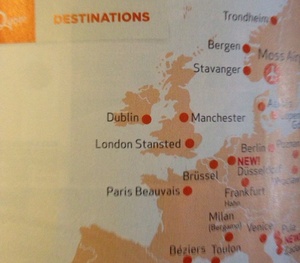 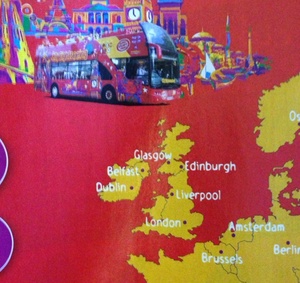 The wonderful, ever-shifting blobs that look like cities from Ryanair’s in-flight magazine. 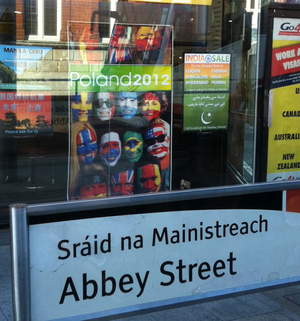 Club Travel on Abbey Street [Dublin] welcomes USA, South Korea and Argentina and Brazil, among others to the Euros.