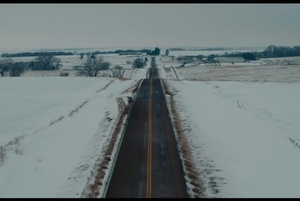 Bruce Springsteen issued a call for common ground, unity and political centrism in a 2-minute long ad for Jeep during the Super Bowl on Sunday.

The ad, featuring wide-shot vistas of the American countryside, open roads and slow-motion shots of “The Boss,” centers on a tiny chapel in Lebanon, Kansas, that purportedly sits in the geographical center of the continental United States.

“All are more than welcome to come meet here in the middle,” the “Thunder Road” singer says in a voiceover. “It’s no secret the middle has been a hard place to get to lately, between red and blue, between servant and citizen, between our freedom and our fear.”

In a generally weak year for Super Bowl commercials, Jeep’s stood out for being particularly obnoxious and tone-deaf. Called “The Middle,” left-wing political activist and world-famous singer Bruce Springsteen narrated and starred in the ad about how the country has been divided, but now it has a bright future as the “ReUnited States of America.”

While lefties began claiming that Springsteen was endorsing “Christian nationalism,” others felt that Jeep was “using our religion and God to mock us.”

The ad featured Springsteen, who is extremely well known for being from New Jersey, wearing a cowboy hat and boots, small earrings in each ear…. The overall effect was one of cosplay rather than authenticity.

A Jeep with no top on in the middle of what seemed to be a particularly frigid time in Kansas drove down a dismal road. No Jeep owner would do such a thing. In general, the images were frosty, cold, and dark.

The 3 Worst Things About That Terrible Jeep Ad (The Federalist) 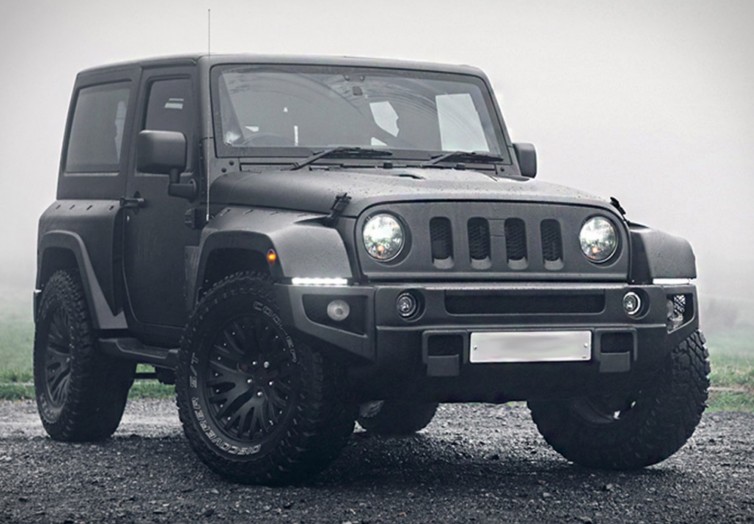 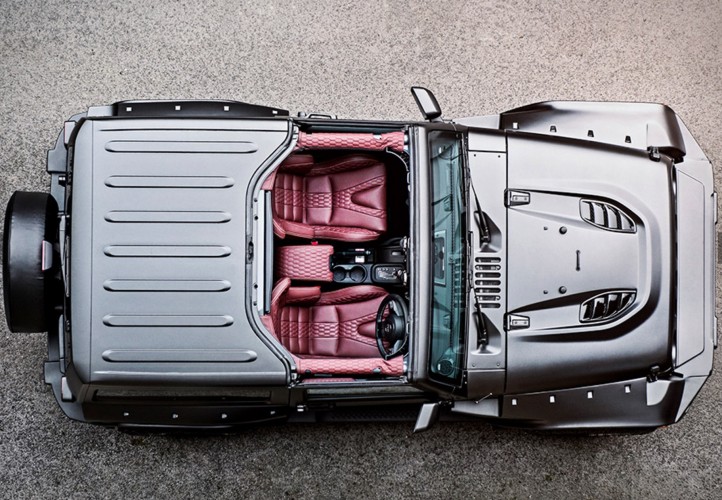 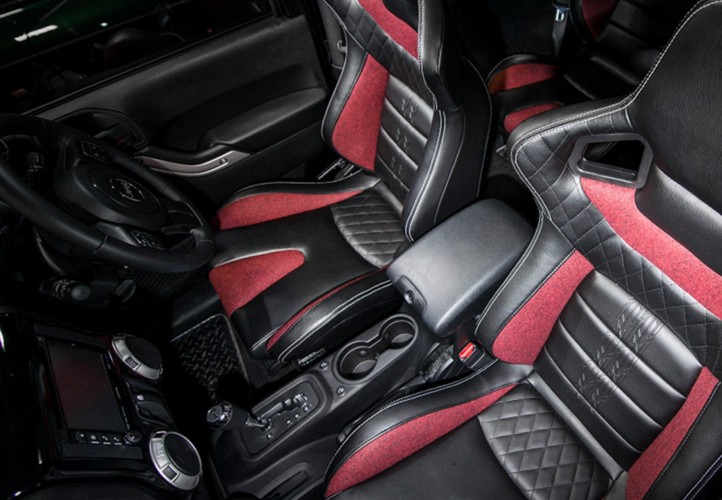 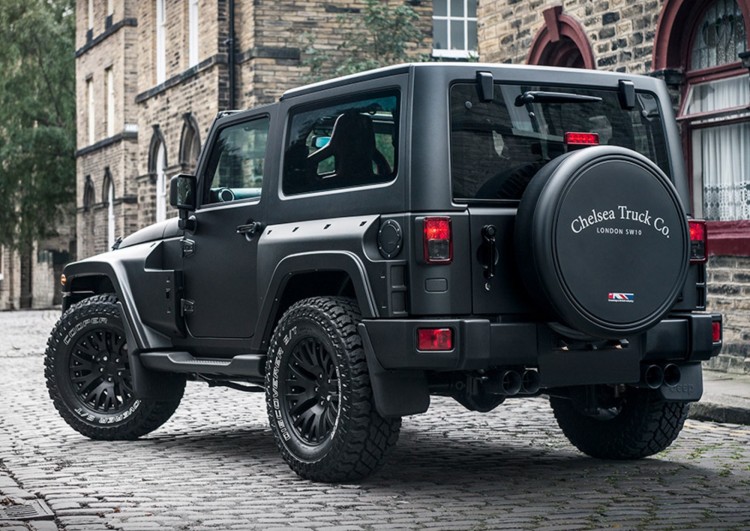 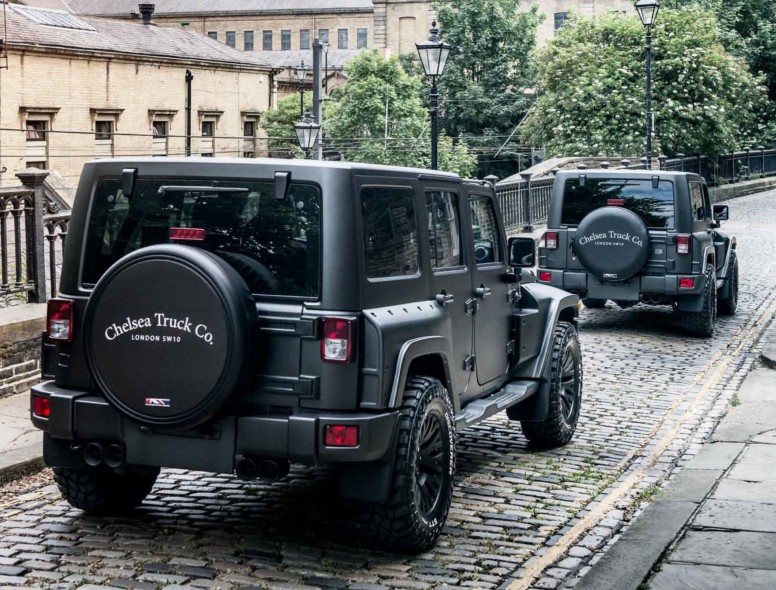 A wider, plusher 2/4 door Jeep with a more imposing military-style stance and around £20k pricier than the standard-issue Wrangler Sahara. 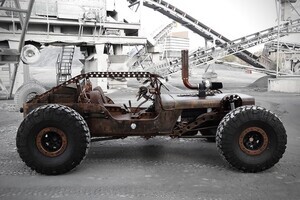 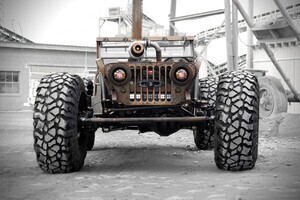 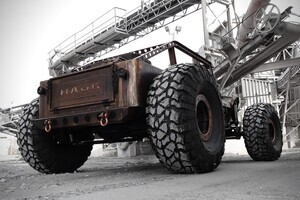 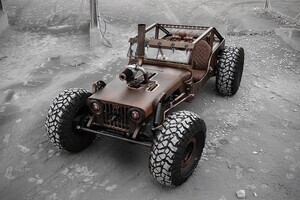 The Rock Rat by Haük Designs in Pennsylvania – a rat rod worthy of Fury Road. 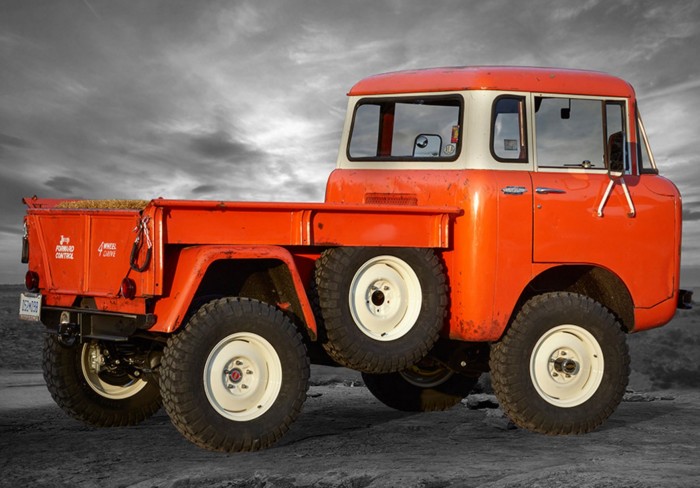 Who’s a good widdle truck? You is. Yes you is. 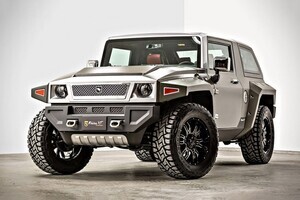 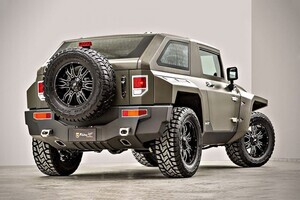 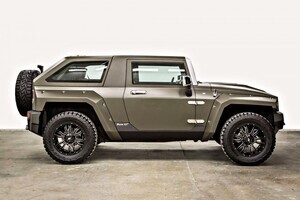 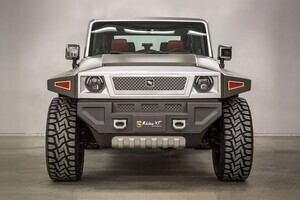 And you can park it wherever you damn well please. 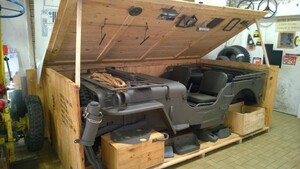 How hundreds of thousands of American jeeps were packed for transit to the front lines during WW2. Apparently, teams of military mechanics could put the entire vehicle together in around three minutes. 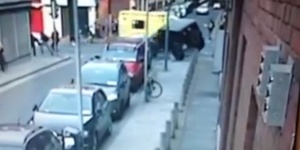 “The  ambulance/jeep incident [at Aungier Street, Dublin] from the other day on CCTV…” 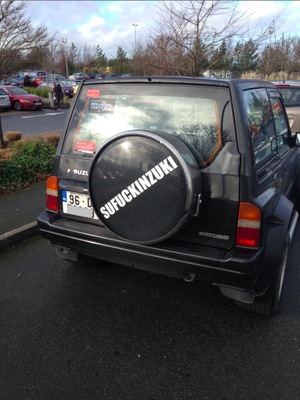 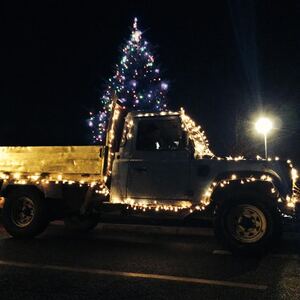 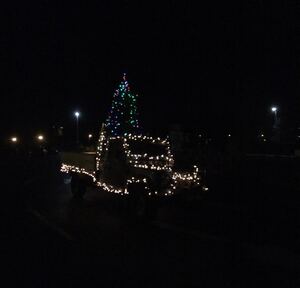 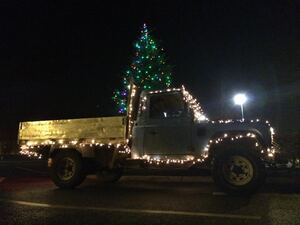 My uncle sells Christmas trees in Malahide and offers a delivery and collection service and to impress his customers he customised his Defender Work Jeep with a tonne of Christmas lights and he mounted a real Christmas tree to his roof.