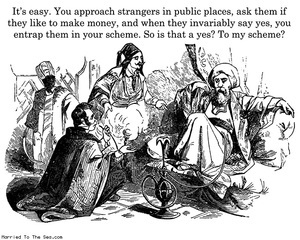 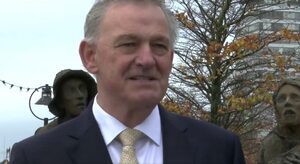 As your President, I want to actively serve your community and make my term about connecting people across the globe and including people, especially those on the margins of society #Aras18 #PeterForPresident pic.twitter.com/bkuhkXHwHM

Earlier: ‘RTÉ Is A Fan Club For The President’ 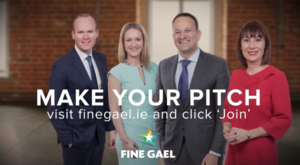 Last week, new members of Fine Gael made their pitch to our team. Here’s some highlights from the event. 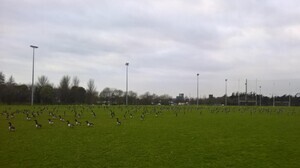 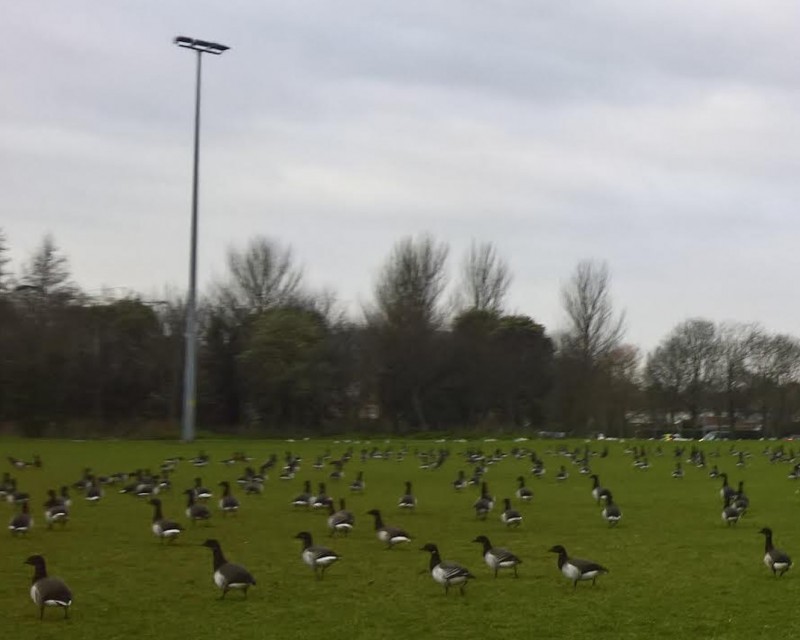 This morning at the Clannna Gael GAA grounds, Ringsend, Dublin. 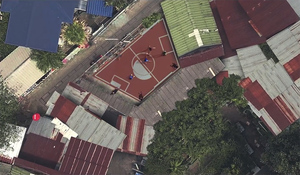 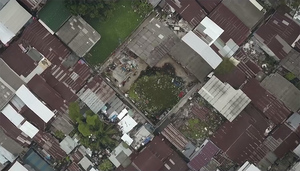 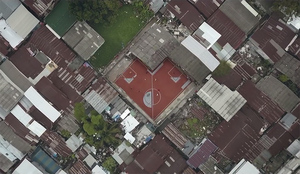 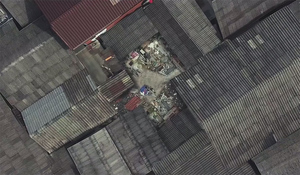 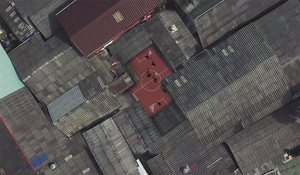 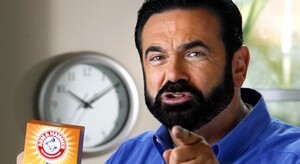 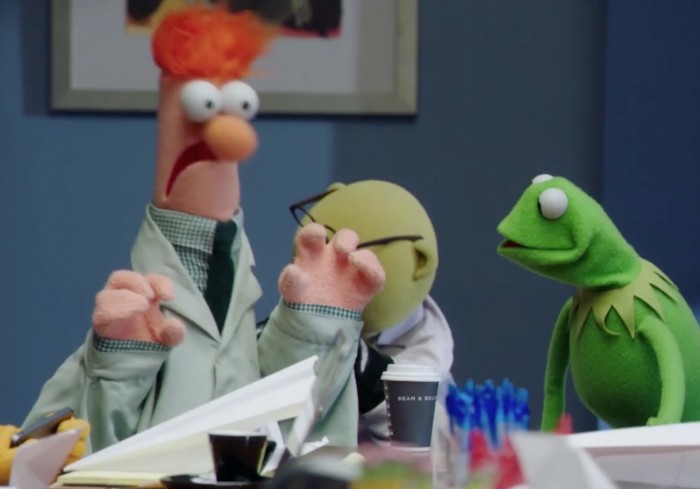 The 10 minute pitch that convinced ABC to greenlight a 2015 reboot of The Muppet Show.

Presented in faux observational documentary style, the new series premieres in the US on September 22. 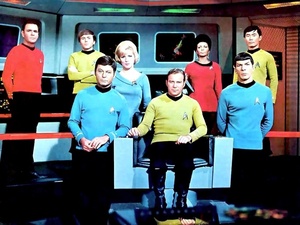 When Star Trek: Enterprise was cancelled in 2005, it marked the end of an era during which  there was at least one Trek series on air continuously since 1987. In 2009, J.J. Abrams introduced the franchise to a new generation of fans. Time for a new TV series? David Foster of 1947 Entertainment is about to pitch the first serious contender:

Although Foster was reluctant to spill too many details, he revealed a bit about the plot:

The series is highly energized with a much younger cast, and uses cutting-edge future technologies with newly envisioned special effects and designs. It includes Klingons, Ferengi, Andorians, Vulcans, Trill, and many more. The Klingons are getting very restless since the Praxis incident forced them to come to the peace tables, and are tired of having to rely on the Federation for support. The Ferengi have discovered a vast new resource that has propelled them towards instant riches and power beyond anything they have previously experienced.