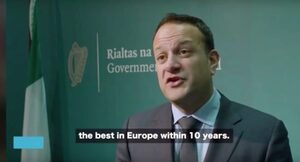 Rachel Lavin, of The Story, reports:

A sample of 15 such videos were paid to reach 14 million views on Twitter and Facebook, with the Taoiseach featuring heavily in nearly 20% of the footage as he informs the public about topics ranging from the Budget and Project Ireland 2040 to softer campaigns such as Bliain na Gaeilge and the Rugby World Cup bid.

The government under Leo Varadkar has increased its self-production of media, with the use of videos on social media having increased nearly 250% since his taking office. 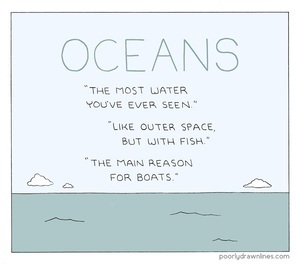 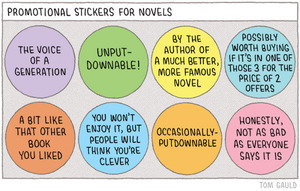 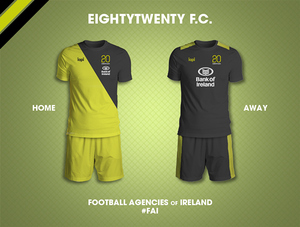 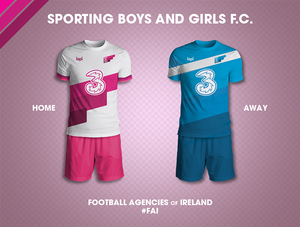 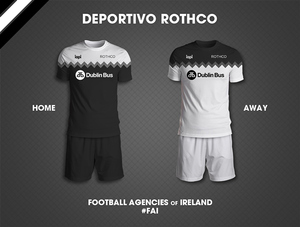 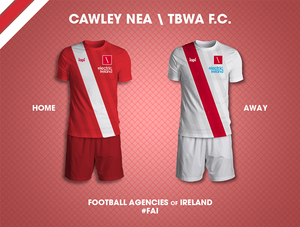 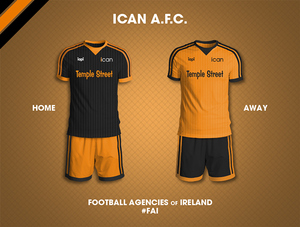 I’m not sure if it is of interest to you but our agency [Ican] have just published football jerseys for Irish advertising agencies, and what they would look like – we thought it was nice :-) Any comments on the best one are obviously appreciated! 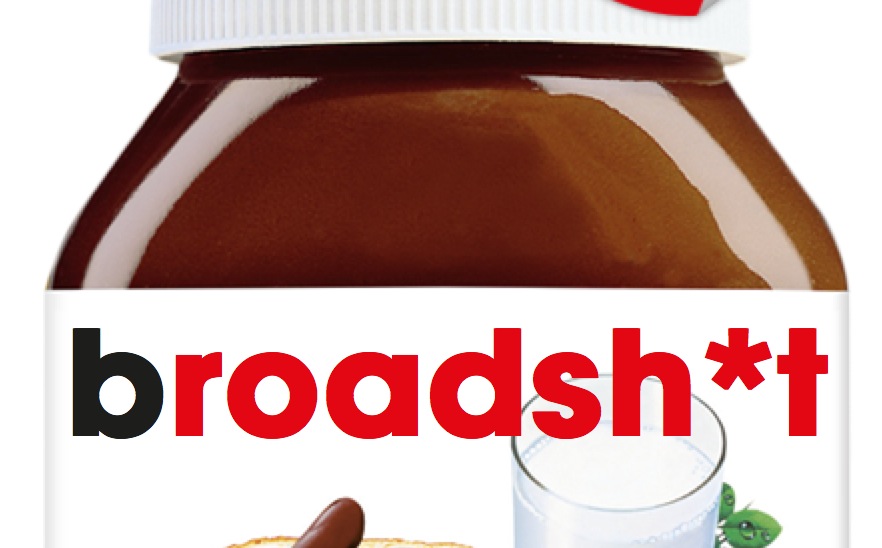 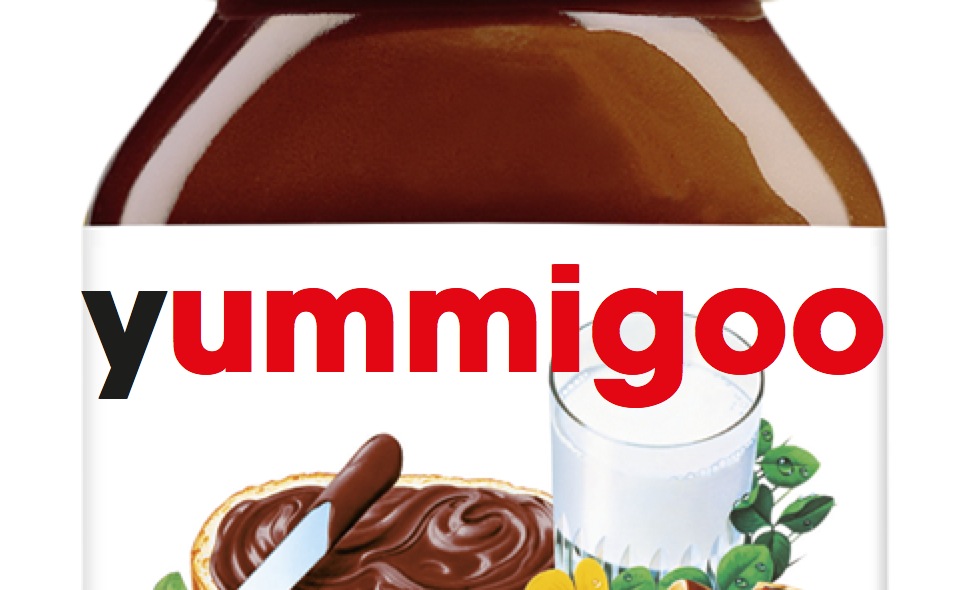 A Czech only promotional Nutella website wherein you can label (limited to 9 characters) and print off pdf files of your own 400g and 750g jars. 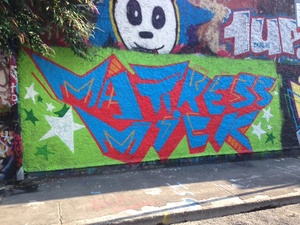 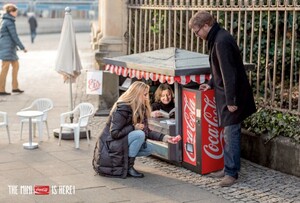 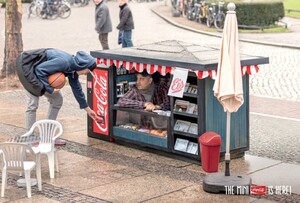 A Coke mini-can promo by ad agency Ogilvy & Mather Berlin in which miniature kiosks were placed around five German cities. 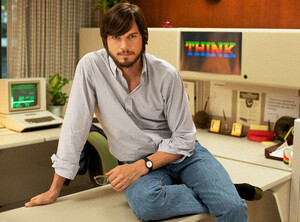 Try to relax and go about your business. 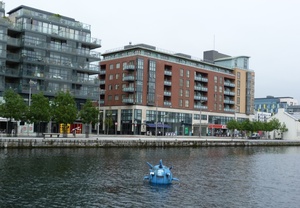 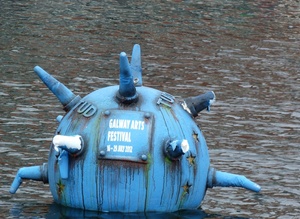 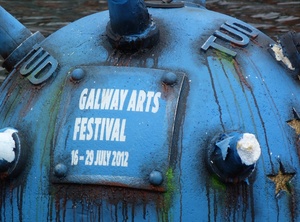 The Galway Arts Festival promotional mine in Grand Canal Dock: not quite so threatening now with its Hertz horns all flaccid and broken. 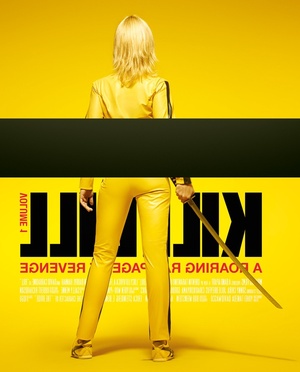 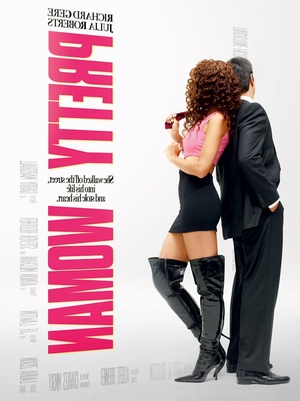 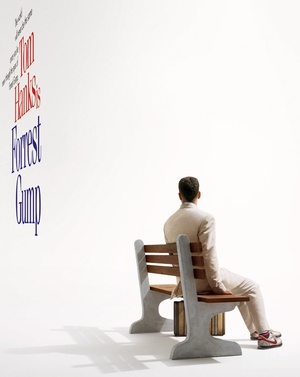 What they did there…