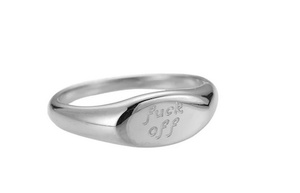 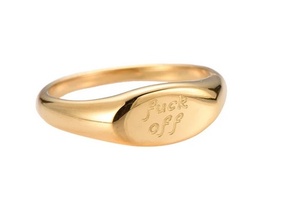 ‘Yvonne’ got an email from https://t.co/02Oa3QNcnS “.. was absolutely disgusted “..they are selling jewellery with F*ck off engraved.. just not appropriate .. @joeliveline #liveline pic.twitter.com/Si9esS3WJA 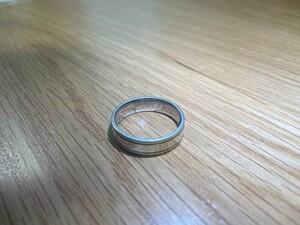 This ring was handed into Dun Laoghaire Garda Station yesterday. At the Forty Foot Pier. There is writing in the inside of the ring with “ Mo ainm Chara” with a date of 16/09/16.

Anyone with information as its owners please contact Dun Laoghaire Garda station at 016665000. pic.twitter.com/tk74IeUOUE

Hopefully it says 'anam' as opposed to 'ainm'… 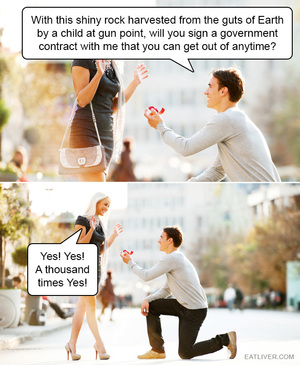 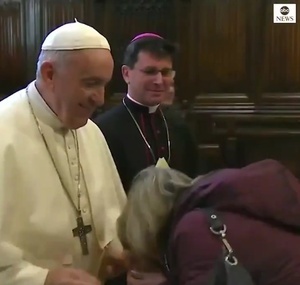 Pope Francis repeatedly withdraws his right hand as worshippers bow and try to kiss the ring on it during visit to Catholic shrine in Loreto, Italy. https://t.co/4PsdTxNmCg pic.twitter.com/03MkhfiLPo

Conservative Catholics, who routinely accuse the current Pope of straying from church doctrine and tradition, now suspect that he has an end to ring-kissing in his sights.

They point to video taken on Monday in the Italian town of Loreto, which shows the Pope withdrawing his hand from Catholics trying to kiss his ring.

…During a 53-second period, Francis snapped his hand away from 19 people trying to bow and kiss his ring. One particularly unfortunate man ended up kissing his own hand after the pope suddenly withdrew from the greeting.

And this is the section which has been widely shared online.

It may be that the Pope was in a hurry to get to the end of the receiving line – and it’s notable that, afterwards, he went on to spend more time greeting people, many in wheelchairs, at the front of the church.

Francis may not enjoy his ring being kissed, but it’s inaccurate to say that he rejected all those that day who attempted the gesture….

Pope’s ring-kissing controversy not what it seems (BBC) 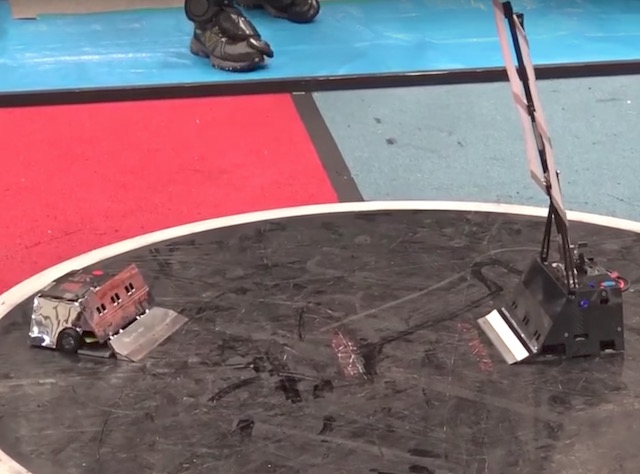 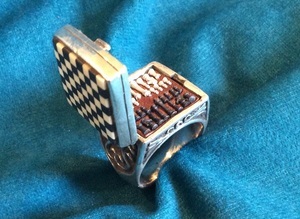 A very wee chess set complete with ivory and ebony board mounted on a silver ring made by Arduosity who describes it as ‘ near impossible to set up.’ 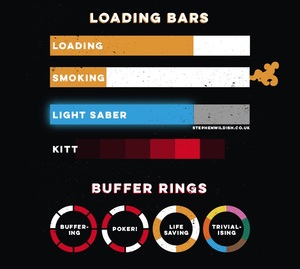 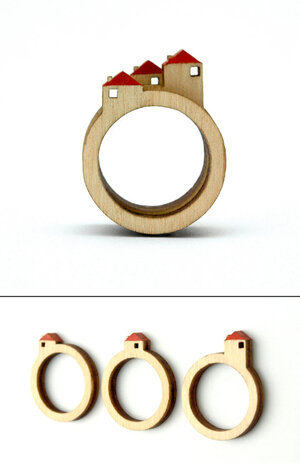 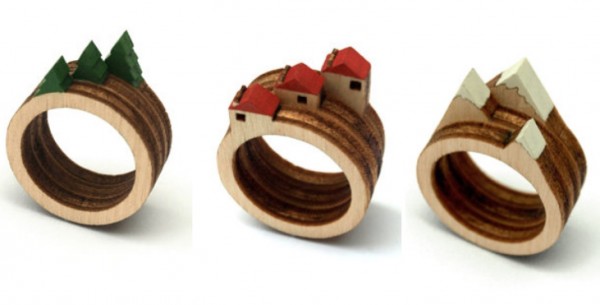 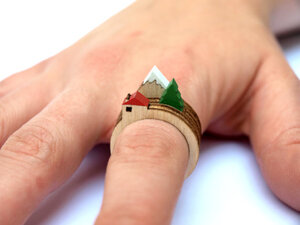 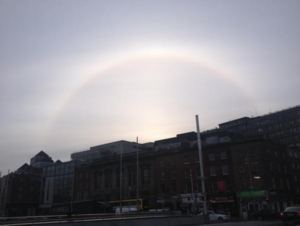 Anyone else notice this solar ring over Dublin? 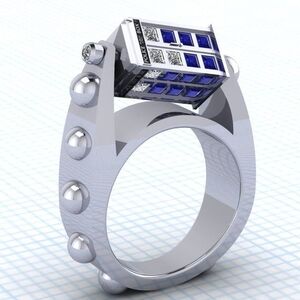 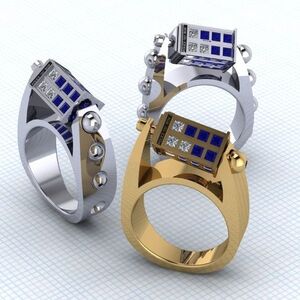 For your significant Whovian other. Available in Sterling Silver, white and tellow gold and platinum with your choice of gems on the spinning TARDIS from €930 (+6 week shipping)