“I hired Stefanie as everyone knows she’s a great communicator and I knew it was crucial to develop these skills for myself in my new role as Minister for Disabilities.

“I knew this was work she has done in the past and I think it’s helped me become a better communicator.

“I also think it has helped to ensure my constituents and people in the disability community are kept informed of what I’m doing.”

Minister of State at the Department of Children, Equality, Disability, Integration and Youth with responsibility for Disability. 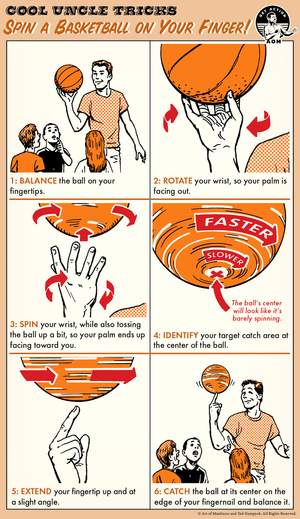 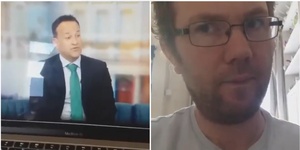 Leo Varadkar’s spin-masters getting to work on the Covid guidelines website pic.twitter.com/FvcjC3feYK

When truth requires a mask. 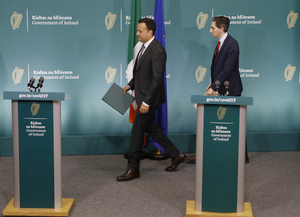 Via Michael Smith, editor of Village magazine [full article at link below]:

Those who predicted swamped ICUs, scandalous shortages of equipment and overflowing morgues in Ireland were utterly wrong. If you haven’t realised that, you’re not following.

The Irish Times, Irish Independent, RTÉ and other media in Ireland have failed their democratic duty to keep the public aware of the significance of the evolving pattern of Coronavirus cases in Ireland over the last three weeks.

There may indeed be “the darkest days ahead” as the Taoiseach intoned, to media head-nodding, on Easter Sunday, but there is no evidence for it.

I am not saying this to be provocative but because it is the truth.

There is a pattern of reported cases, it is just that the media have not followed it, or conveyed what the pattern indicates as the probable outcome of at least the first wave of Coronavirus cases and deaths in Ireland.

Their job was not to convey this as a certainty but as the probability, based on the curves – the data.

Instead they have plied, and continue hour after hour to ply, pictures of improvised morgues, invitations to submit stories about deceased love ones, pieces about our non-existent devastating shortages of PPE and ventilators, and of rockstars still organising emergency imports of it, and po-faced pieces about how funerals, so central of course to Irish life, will never be the same again….

…The Department of Health oversaw a system underprepared for a pandemic and then specifically underestimated the dangers from China – on 20 February the Chief Medical Officer Tony Holohan ineptly faced a camera and said: “We don’t expect to see anything more than individual cases occurring that we believe we’ll be well-positioned to manage within the next couple of months”.

Within a few weeks, however, the official view had flipped the other way and by 8 March Paul Reid, CEO of the Health Service Executive (HSE), was endorsing a report in the Business Post which quoted the health authorities massively overestimating cases.

The lead story in that newspaper on that day five weeks ago predicted 1.9 million infected cases for Ireland which would have implied 68,000 deaths, since the death rate given by the WHO at the time was 3.4%.

The report did not say there “might” or “would probably” be 1.9 million cases.

Its best-selling headline on March 8, a date on which there had been no deaths in Ireland, was  “Irish health authorities predict 1.9m people will fall ill with coronavirus”; the subheadline was “Up to 50 per cent of cases projected in a three-week period, while the new figures raise fears of intense pressure on health service”.  The premise was that we would see 30% daily increases in cases. The smaller print of the report clarified that the prognosis depended on there being no lockdown measures….[more at link below]

Social Protection Minister Regina Doherty was able to land a pay deal for her spin doctor that breaches the Government’s own cap on salaries for special advisers.

Ms Doherty’s media adviser Alex Connolly was appointed last October on a salary of €107,109 – which is €6,000 more than the salary restriction that is in place for Cabinet ministers’ special advisers…

…Mr Connolly earns over €20,000 more than the average salary of press and media advisers for other ministers – which stands at around €86,000….

Mr Connolly has been replaced at Fáilte Ireland by Suzanne Coogan, who advised Denis Naughten when he was communications minister… 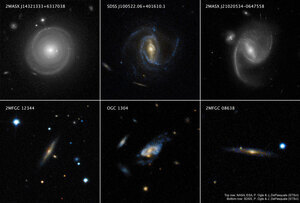 Behold: the six fastest rotating disk galaxies known to man. But why? To wit:

If you estimated each spiral‘s mass by how much light it emits, their fast rotations should break them apart. The leading hypothesis as to why these galaxies don’t break apart is dark matter — mass so dark we can’t see it. But these galaxies are even out-spinning this break-up limit […] It is therefore further hypothesized that their dark matter halos are so massive — and their spins so fast — that it is harder for them to form stars than regular spirals. If so, then these galaxies may be among the most massive spirals possible. Further study of surprising super-spirals like these will continue, likely including observations taken by NASA‘s James Webb Space Telescope scheduled for launch in 2021.

A 12-year-old girl from Co Mayo has challenged the Taoiseach on the Government’s National Broadband Plan. Aoibheann Mangan approached Leo Varadkar at the opening of #Inspirefest. Until recently, Aoibheann has been going to a Tesco car park to access WiFi for school projects etc pic.twitter.com/cCk2nO6Mcu

She told the Taoiseach that broadband provision in rural Ireland remained a “big problem” and she asked him how long people are going to have to wait. “It’s not fair that people in Dublin get access to everything. Everyone should have those opportunities,” she said. 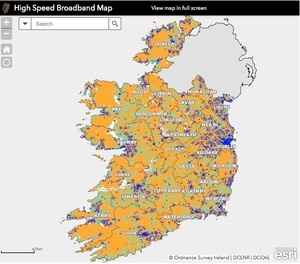 Hello spin doctors. Story with this *rural #broadband* thing.
1 Some bits of this famously antediluvian *rural Ireland* have high speed broadband already.
2 Some areas of shiny speedy Dublin have worse broadband than we have.
[ends]

Previously: The Plan: Save Denis 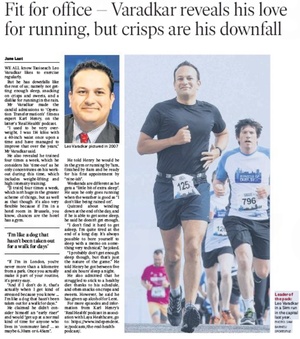 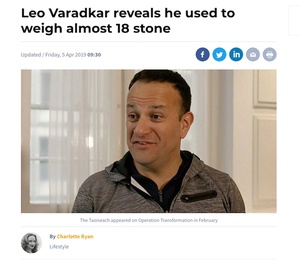 All the news that’s fit to print.

Feather-light political coverage from RTÉ and the Irish Independent suggesting junk food, as opposed to lack of empathy, is Taoiseach Leo Varadkar’s ‘downfall’. 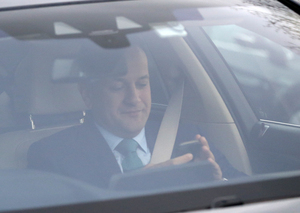 From top: Taoiseach Leo Varadkar: Marketing and media spend for 2018

Leo Varadkar’s department ran up a bill of €1,347,720 in 2018 covering the communications cost of various campaigns.

The gulf in advertising spending is even greater when compared to the €10,628 spent in 2016, under Enda Kenny’s watch. In Leo’s first full year at the helm the department the cost has grown to more than 126 times that amount.