Michael McAleer (“Has this big family SUV missed its chance?”) notes in his review of the new Toyota Highlander (seven-seater, retailing at €60,000) that this vehicle is “meant to conquer the mean city streets on the school run rather than head up a convoy on a rescue mission in Mali”.

The leafy suburbs, not the mean streets, in this country are clogged up most mornings with convoys of monster vehicles on the school run. Maybe these drivers are in fact on such dangerous rescue missions after all. Pity the poor cyclist and pedestrian. It’s a jungle out there. 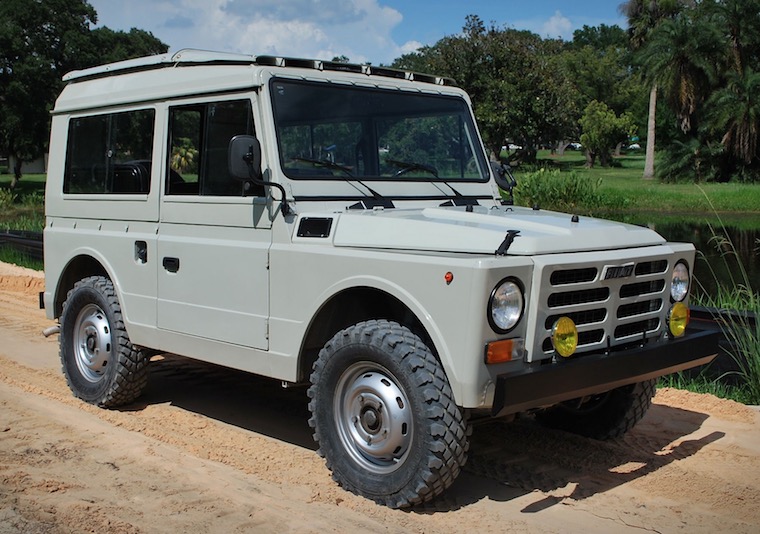 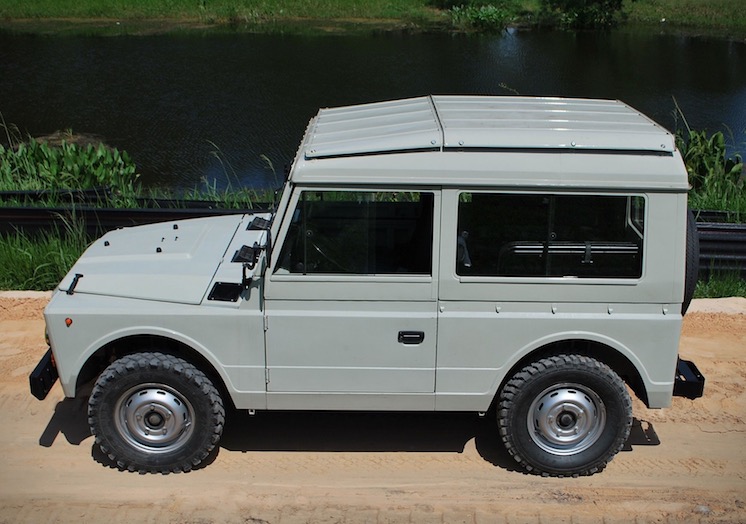 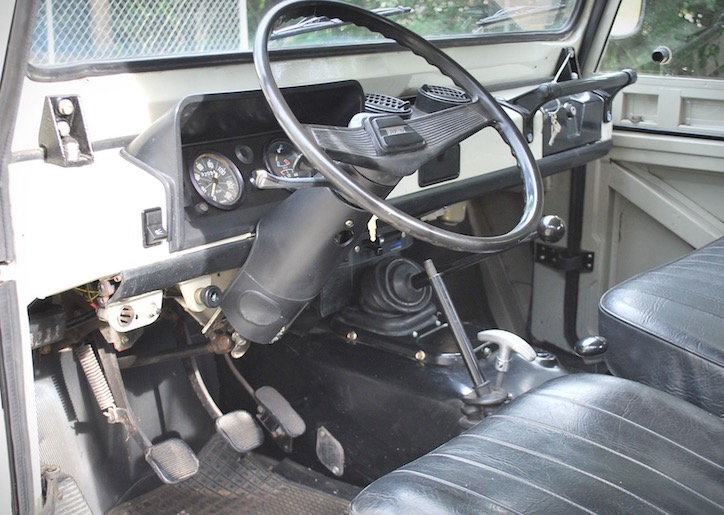 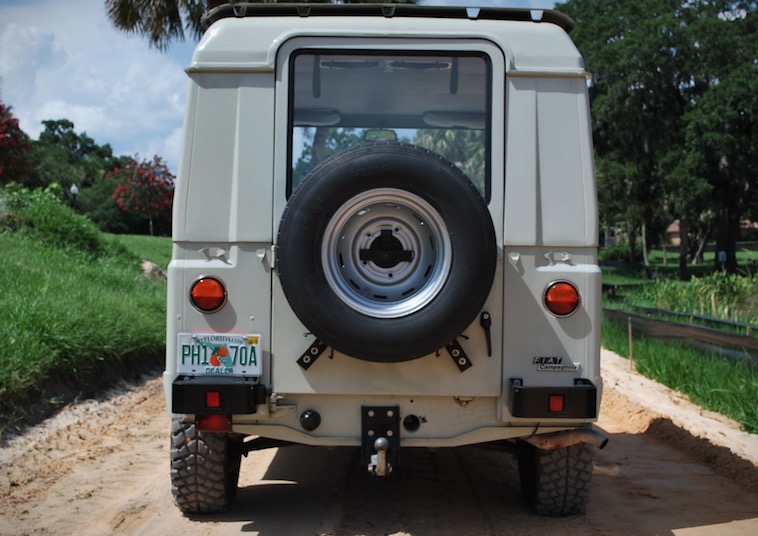 Behold the cute ’n’ chunky 1975 Fiat Campagnola 1107 SUV – first introduced in 1951 and based on American jeeps left by the US military after WW2, it’s as stripped-back and no-nonsense a runaround as any of its better-known backroads brethren. 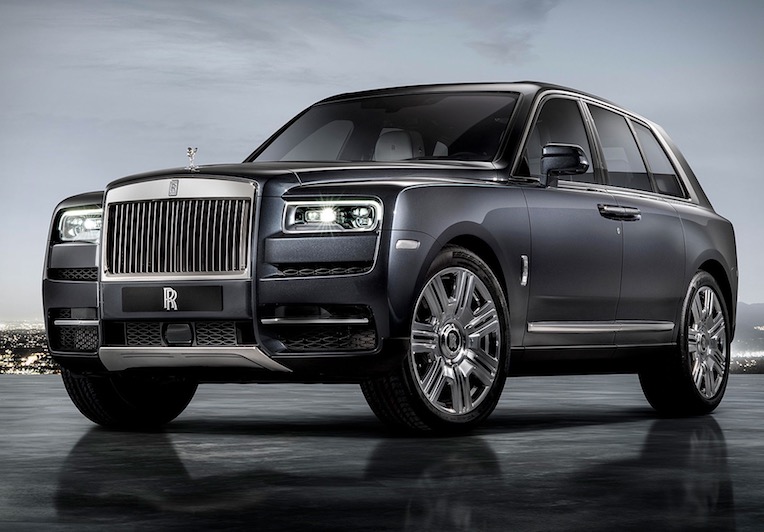 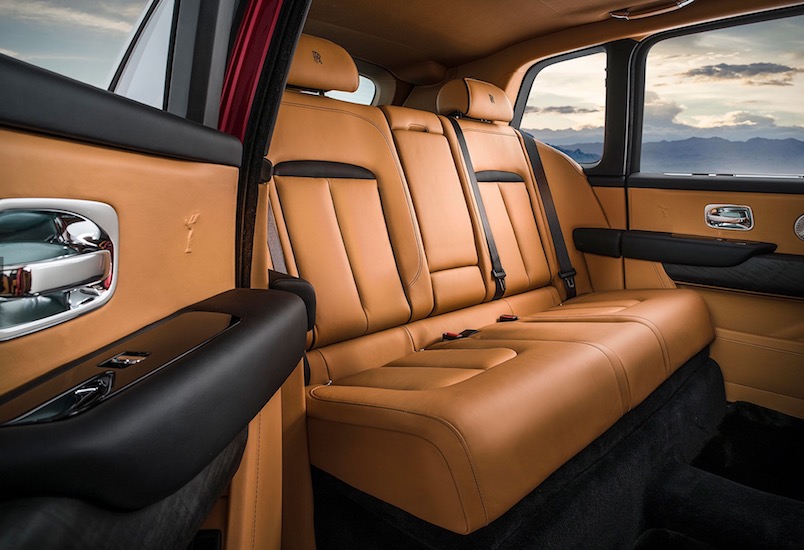 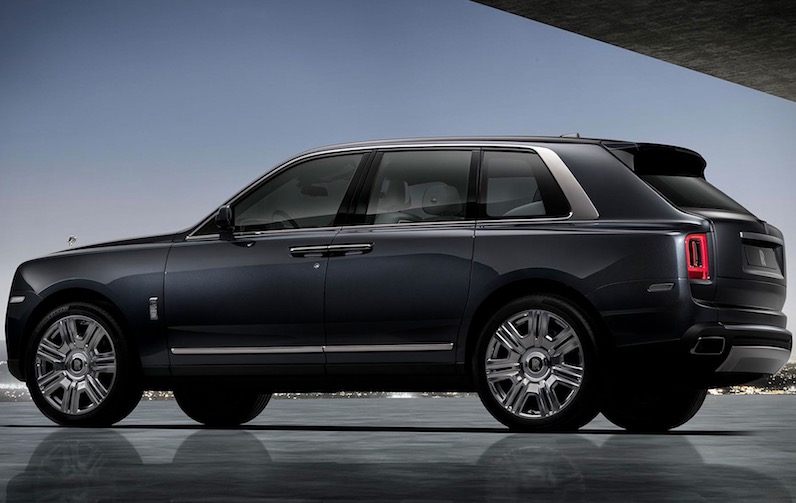 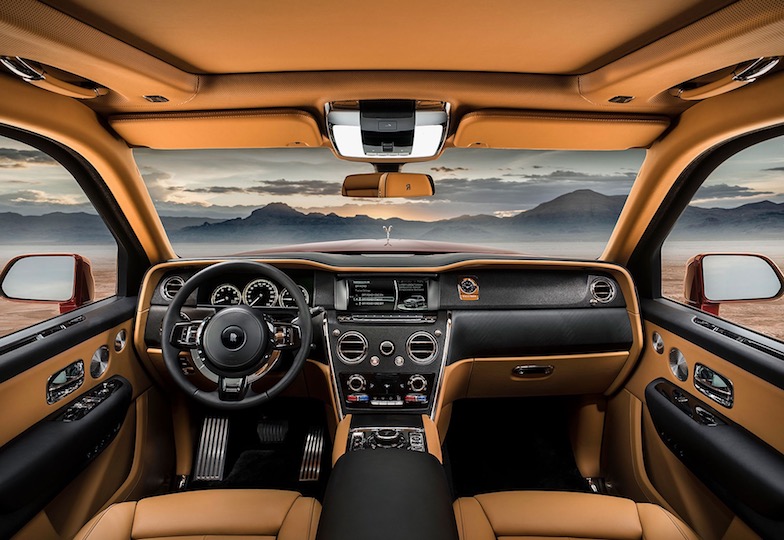 Behold: Cullinan – the Rolls Royce of SUVs. And not figuratively.

The luxury marque’s first foray into the world of sports utility vehicles, named after the largest rough diamond ever found, is a twin turbo V12 with rear suicide doors, a separate cargo compartment and an automatic lowering mechanism that drops the chassis 4cm when the driver approaches. 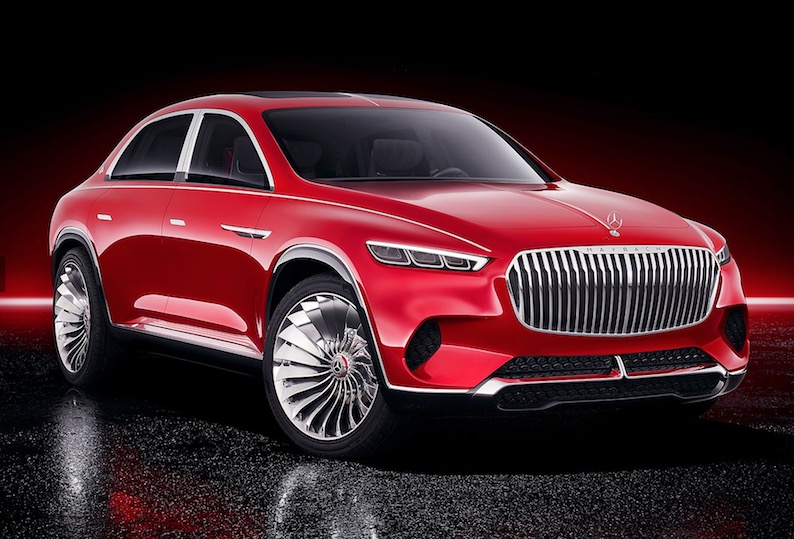 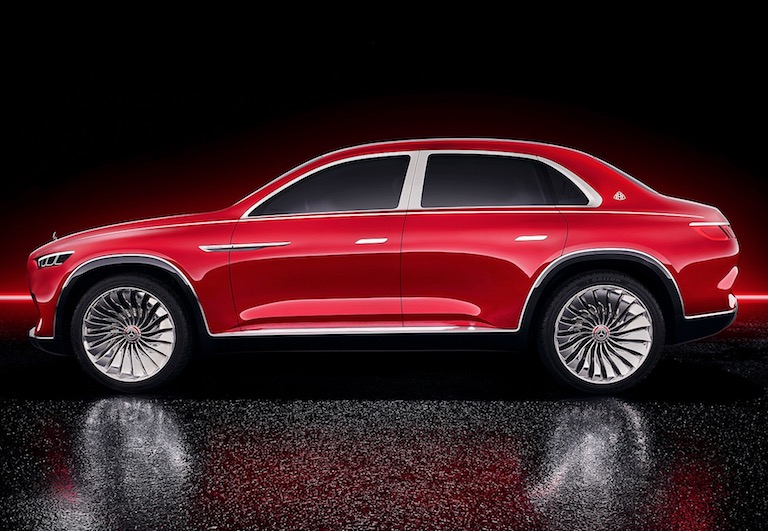 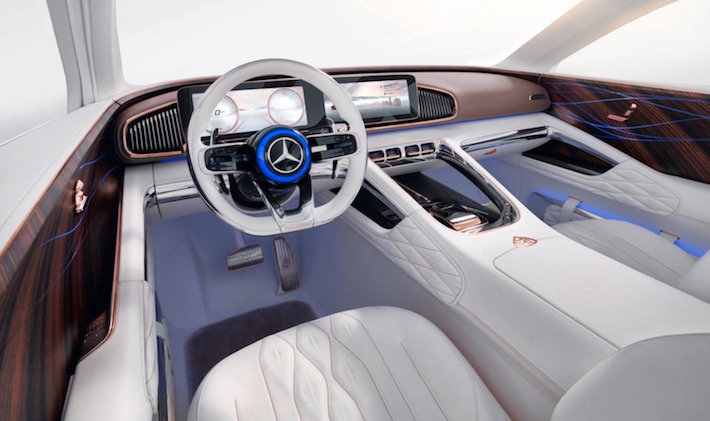 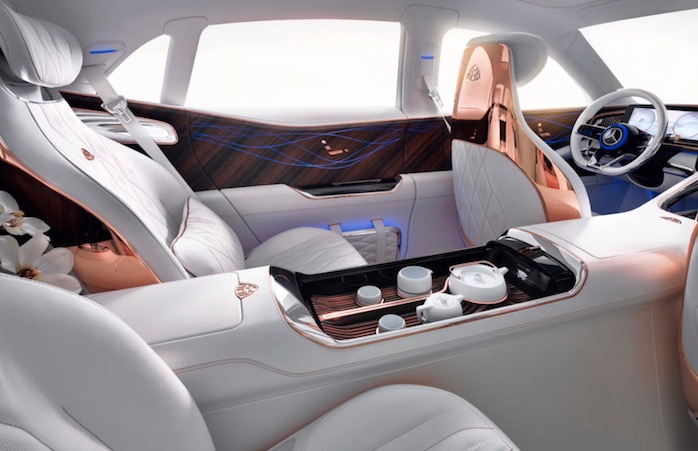 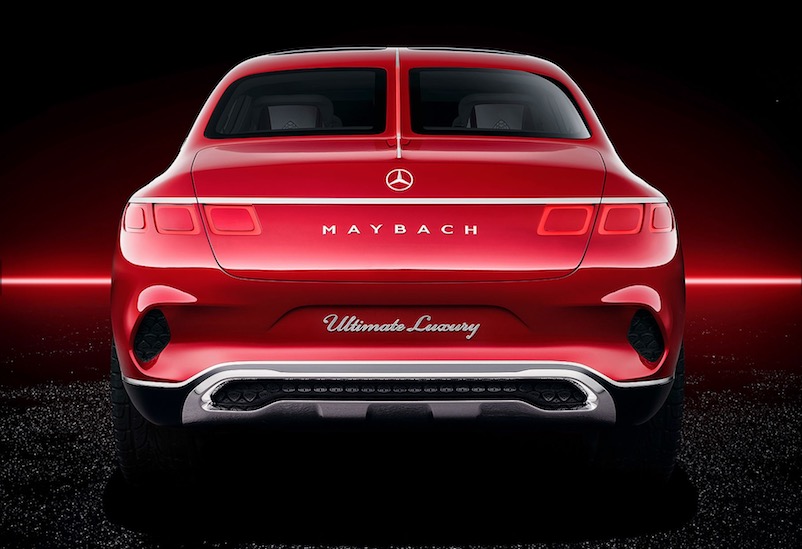 The Vision Mercedes-Maybach Ultimate Luxury SUV – an all electric (750bhp with a 310km range) concept that will almost certainly make it to production.

Currently launching at Auto China 2018, the silhouette trades the regular SUV hatchback for a sedan-like notch and split rear window.

Inside, perched on white leather upholstery with rose gold accents, well-heeled rear seat passengers can enjoy tea or coffee from the central console.

Or in their lap, on certain stretches of Cavan/North Meath. 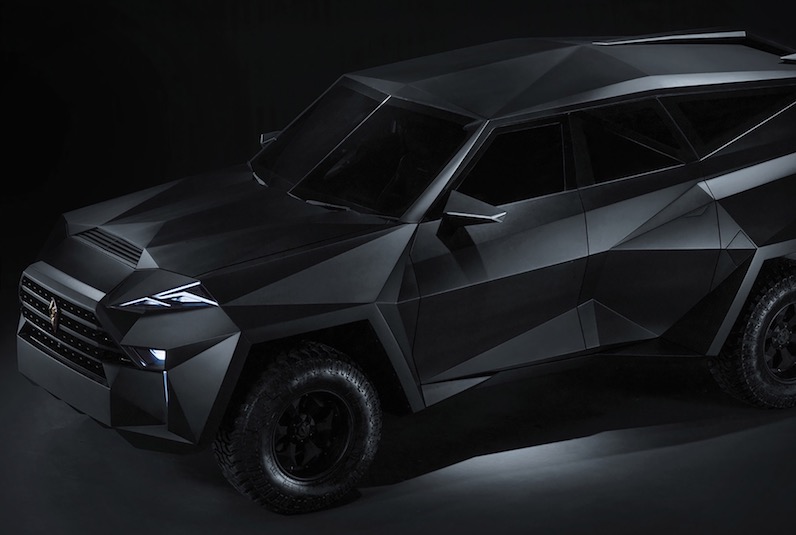 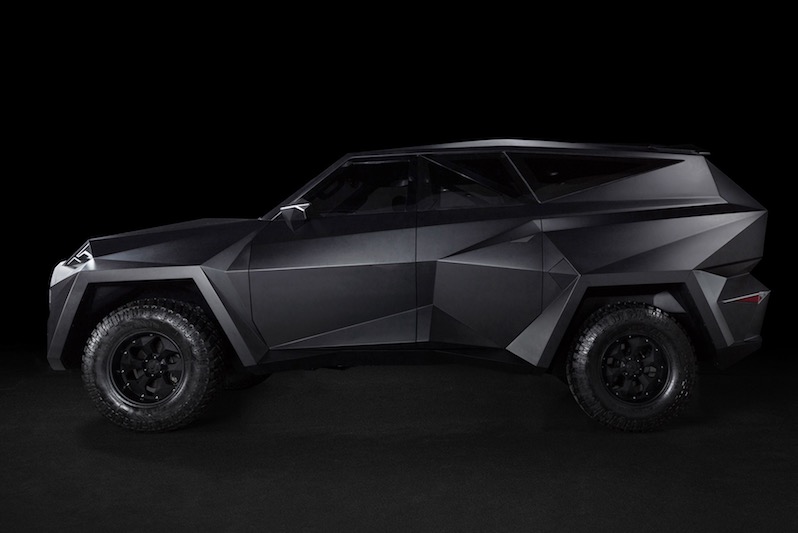 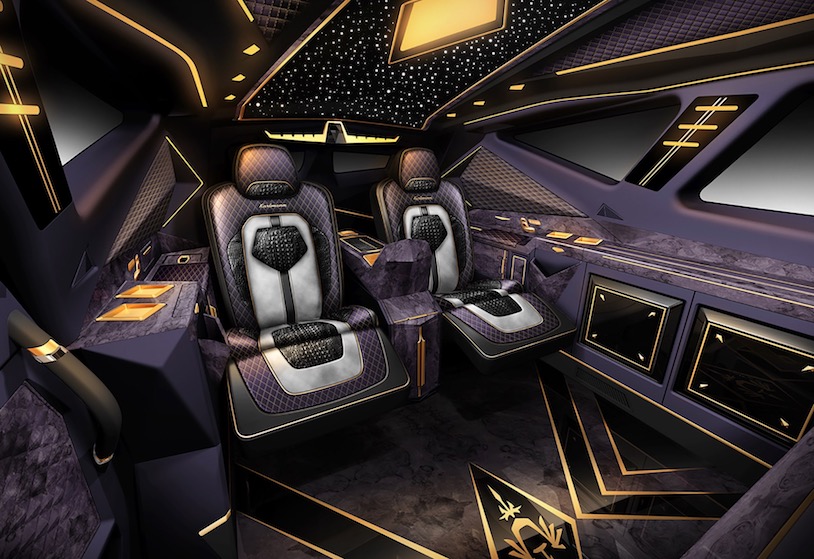 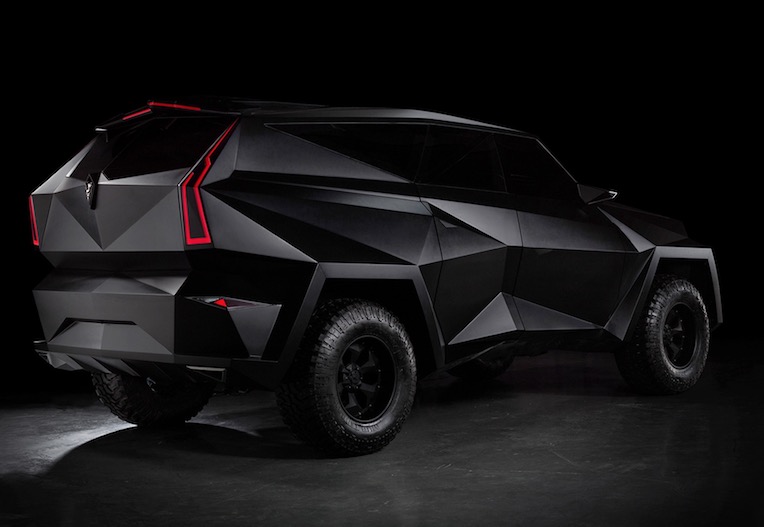 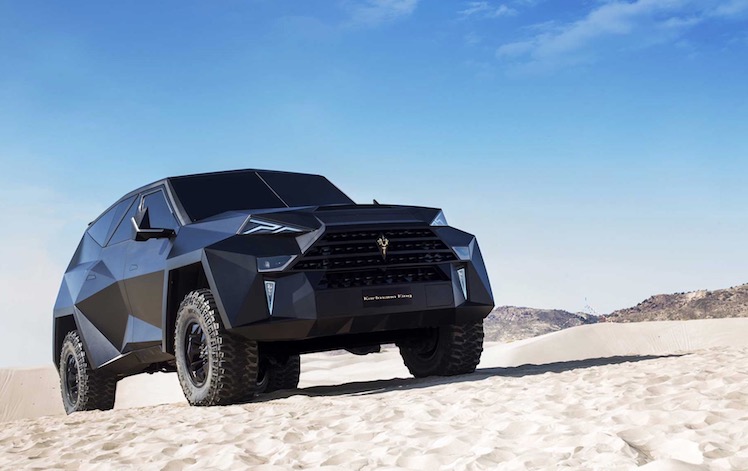 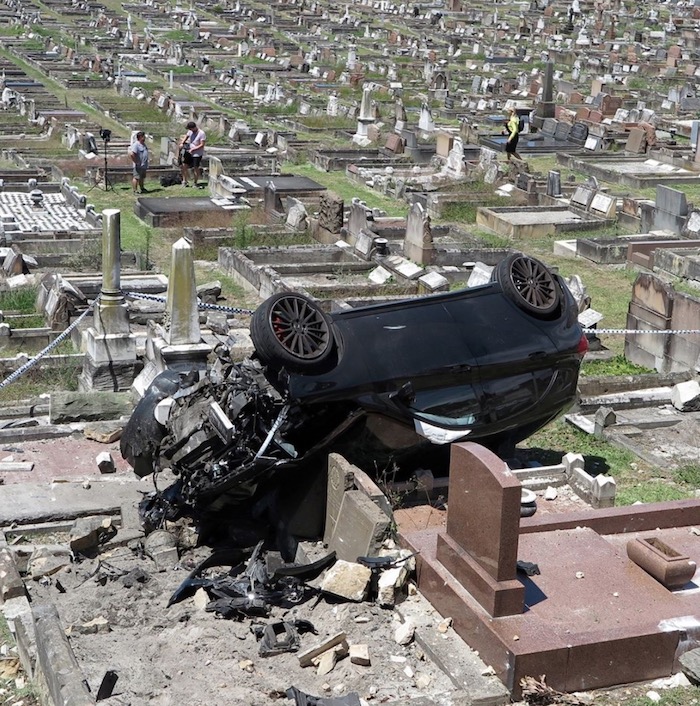 A Mercedes SUV in the Sydney suburb of South Coogee last night after a drunk driver missed a corner, crashed though the wall of Randwick cemetery and upended. 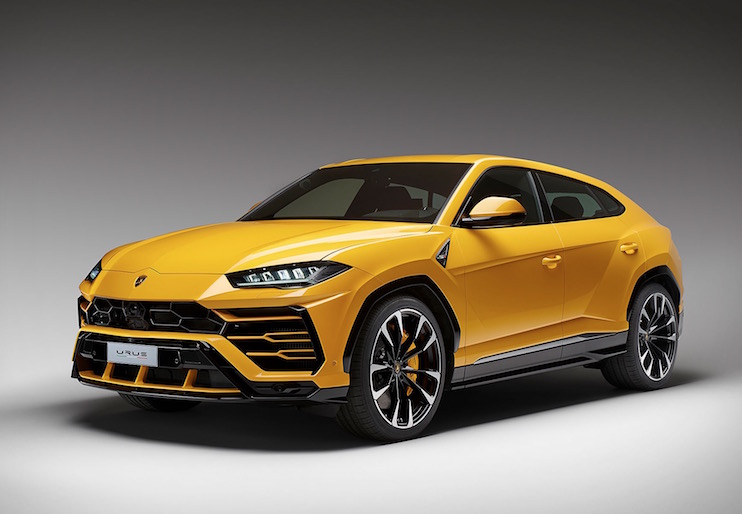 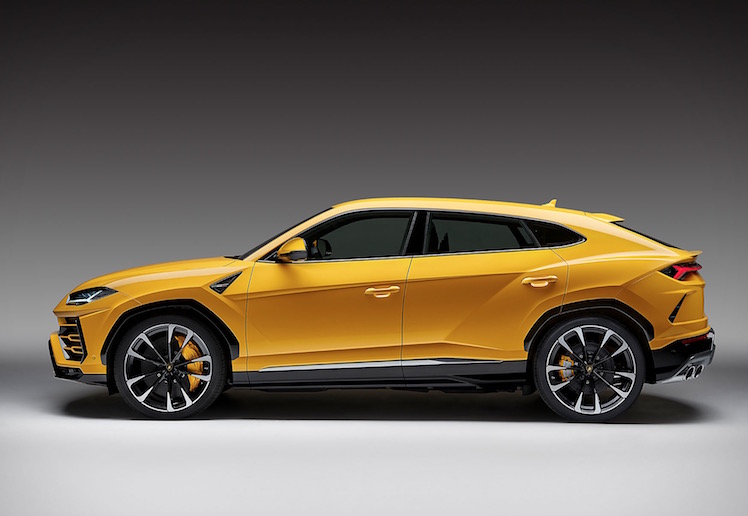 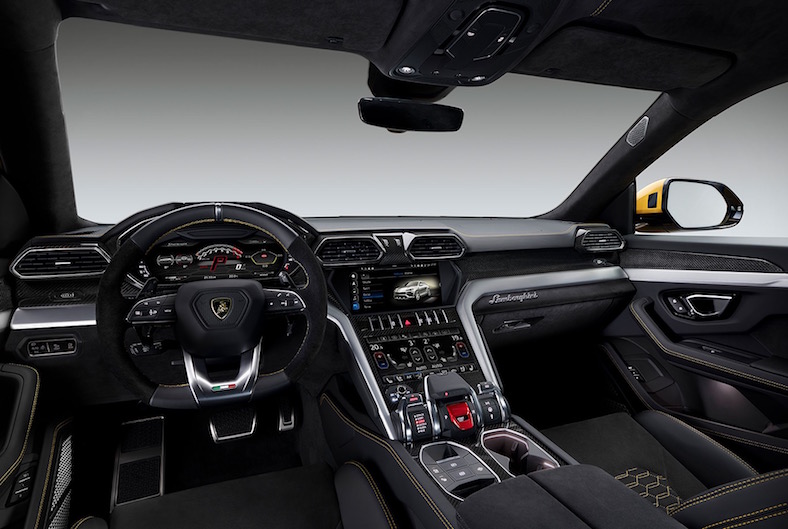 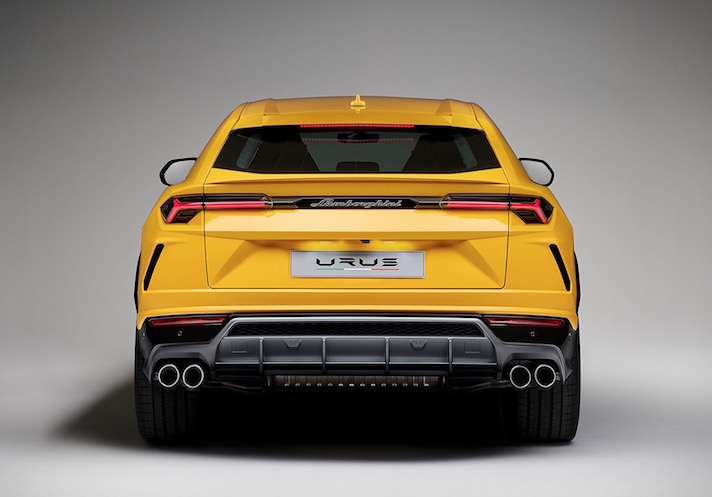 Behold: The Lamborghini Urus – a  twin-turbo, 650-horsepower, V8 SUV from the supercar marque.

Imagine the looks you’ll get when you park in the disabled spot outside Donnybrook Fair and nip in for houmous. 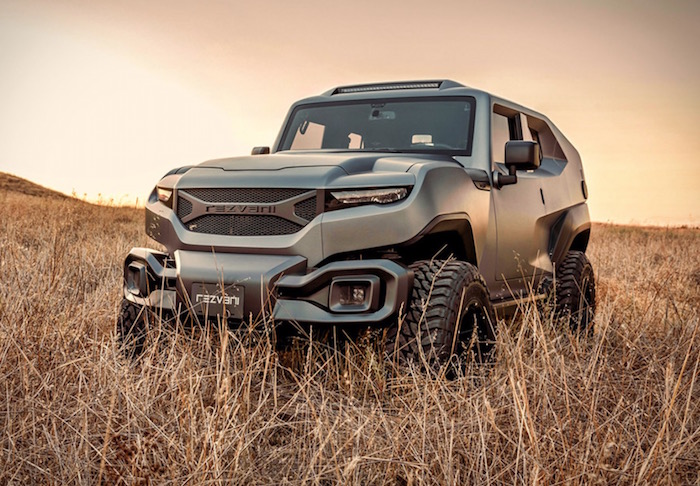 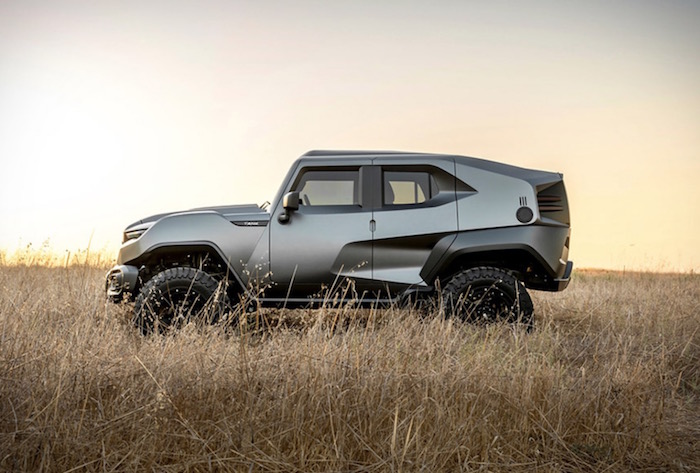 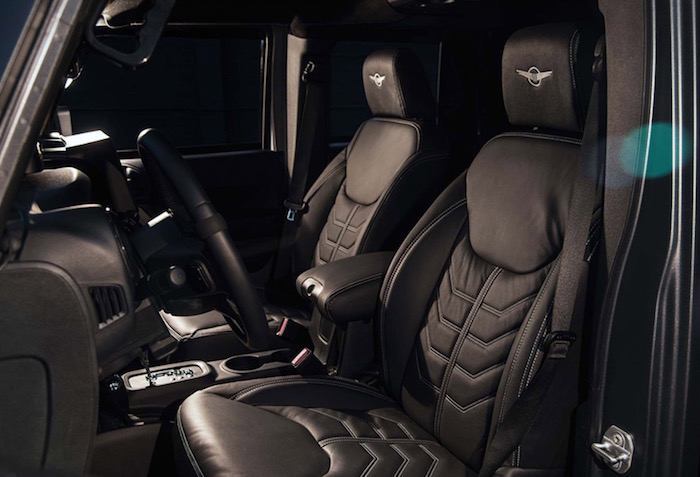 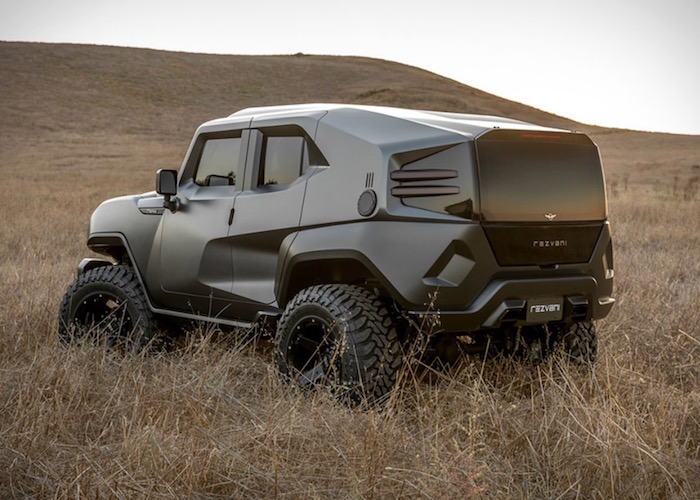 Behold the 6.4L V8 Rezvani Tank SUV, a 500bhp, ‘tactical’ 4×4 complete with thermal night vision, LED auxiliary floodlights and a head up display, ideal for hunting zombies in the future dystopia or irradiated wasteland of your choice, snugly ensconced in a luxurious leather interior with power-activated rear suicide doors. 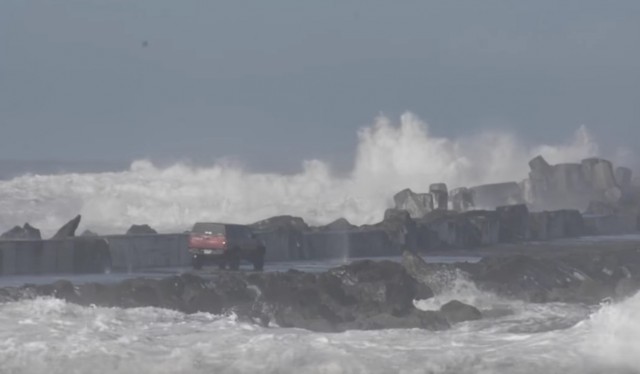 Last Thursday, with a 27-foot surf warning in place, a driver headed out along a pier at Humboldt Bay in California to enjoy the show.

He did not drive back. 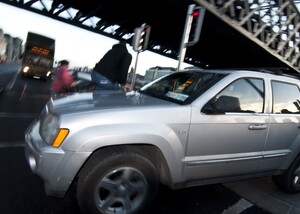 Further to the hit and run in Dublin during irish Water demonstration on Wednesday.

Just wondering if you knew any update on the hit and run? a workmate made a complaint to the guards about it last night but he said they were a bit dismissive
it got a mention on that 104 phoneshow and I know it’s been in the Examiner but given it’s nature things have gone suspiciously quiet….finding it hard to believe nobody has the full reg number for this Jeep Grand Cherokee yet, its a rare enough beast….don’t think there’s traffic cams on Butt Bridge but still and all you can almost make the reg out from the footage that lad caught, someone must have a still..

On the evening of the 10th,this story was widely reported. When first reported, Gardaí, who said investigations were ongoing, were explicitly able to say the SUV did not mount the kerb. Fast forward one day and footage emerges of the SUV clearly mounting the kerb….

UPDATE: The Blurry Reg Of Shame