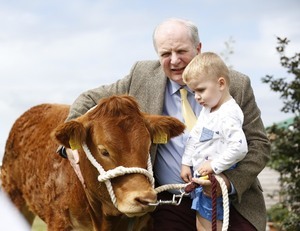 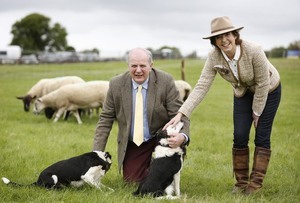 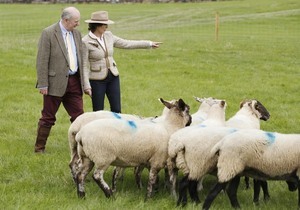 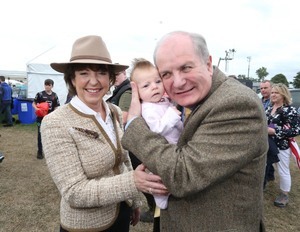 Presidential hopeful Gavin Duffy and his wife Orlaith Carmody Duffy campaigning for the Presidency at the Tullamore Show.

Previously: Man Of The People 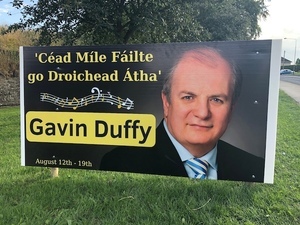 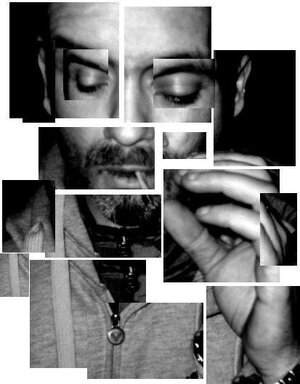 01. One of the founding fathers of Irish hip-hop, Tullamore man RíRá helped lay the foundations for our homegrown beat game as part of Scary Éire, alongside DJ Mek, Dada Sloosh and Mr. Browne.

02. He’s been more than active since Scary Éire’s initial album-shelving-induced disbandment, with a string of singles, extended-plays and LPs, all self-released. In addition, he’s had countless features on Irish hip-hop releases, most recently of note, his collab with Waterford’s Nylon Primate.

03. Streaming above is the visual for new single Still Around, released on Monday, created and edited by Cras Cassidy.

04. Available for download and streaming now from Bandcamp and iTunes Music Store, if that’s more your bag.

Thoughts: One of the true “lifers” of Irish independent music affirms his commitment to doing things his way, waxing philosophical in his distinctive gritty tones. 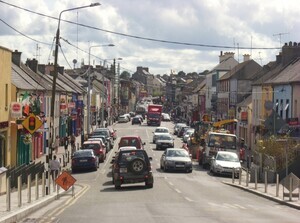 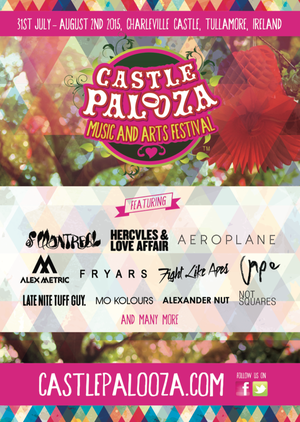 The Castlepalooza music and arts in Charleville, Tullamore Co Offaly festival this morning confirmed its headliners for their 10th anniversary festival.

Of Montreal, Hercvles & Love Affair and Aeroplane lead the charge, propped by Jape and Fight Like Apes to name but two. 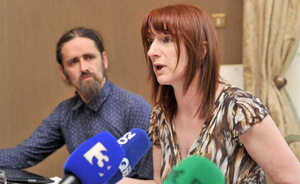 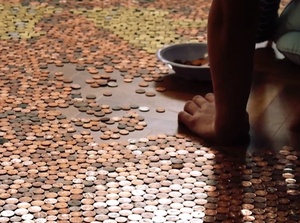 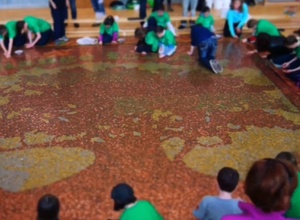 Have a look at what children in Tullamore did to raise money for their arts centre! 74,274 coins collected raising approx €3,750. They set a new world record for the largest coin mosaic. 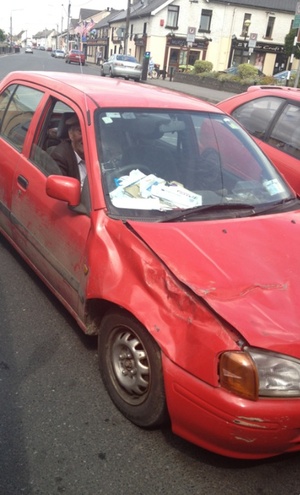 Near Hugh Lynch’s pub, home of the Bladdering

This gentleman uses his multipurpose vehicle as an office, dining room, store and to transport livestock. He parks there every day and gets the crowd from the butcher’s to bring him out the dinner to the car. He had a calf in the back one day !

He has an American twang [having lived in Philadelphia in the 50s] which adds wonderfully to the whole spectacle. And the best part? He’s 87.