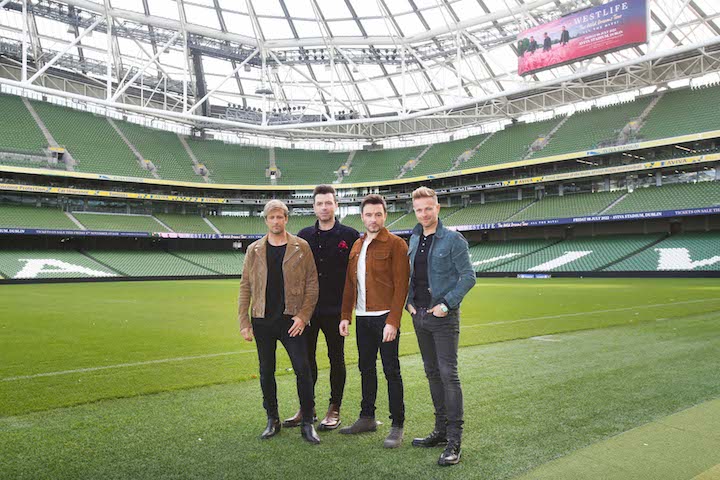 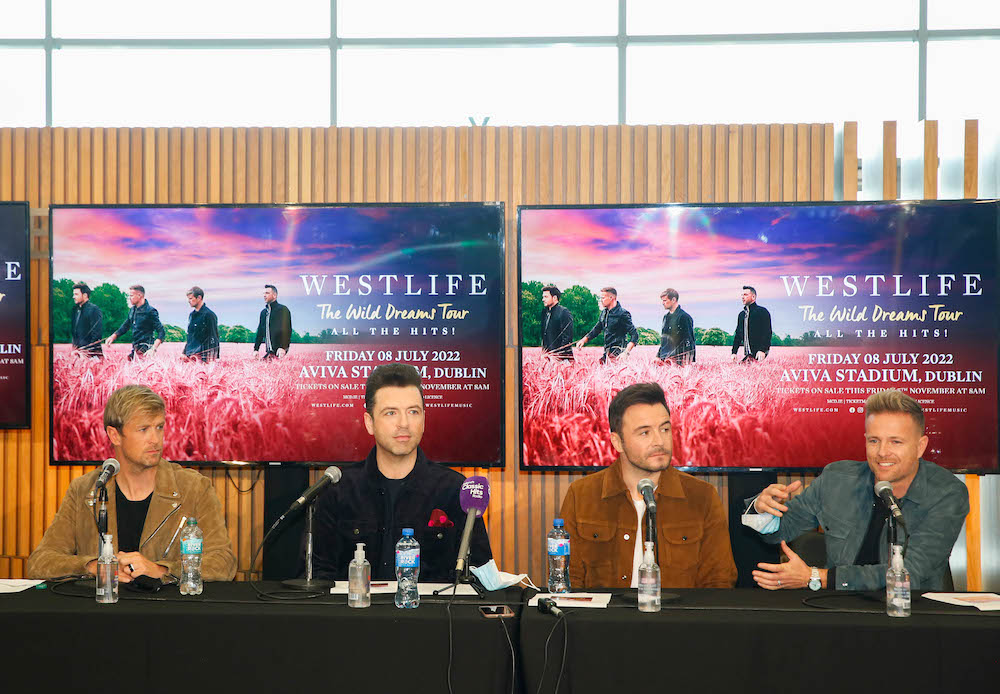 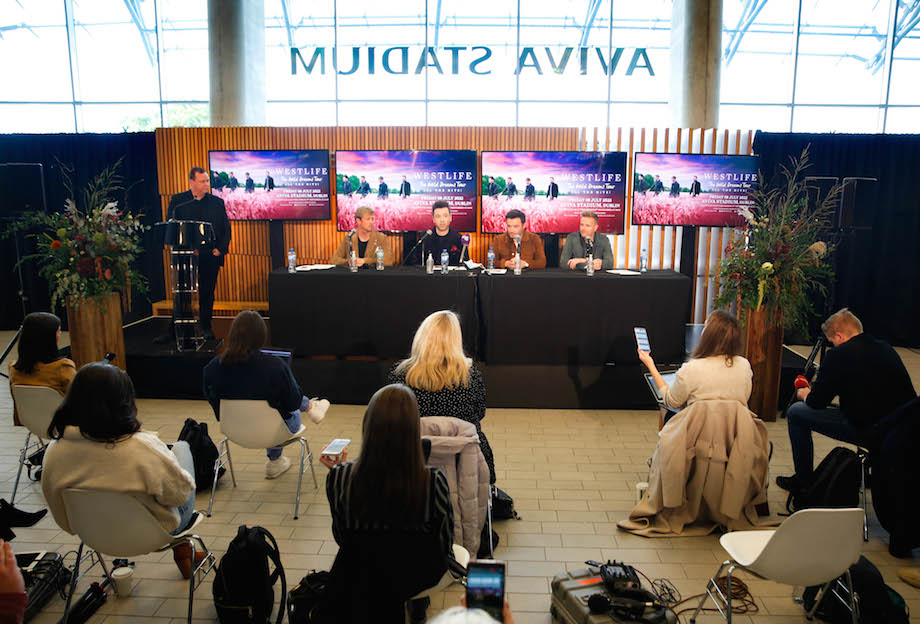 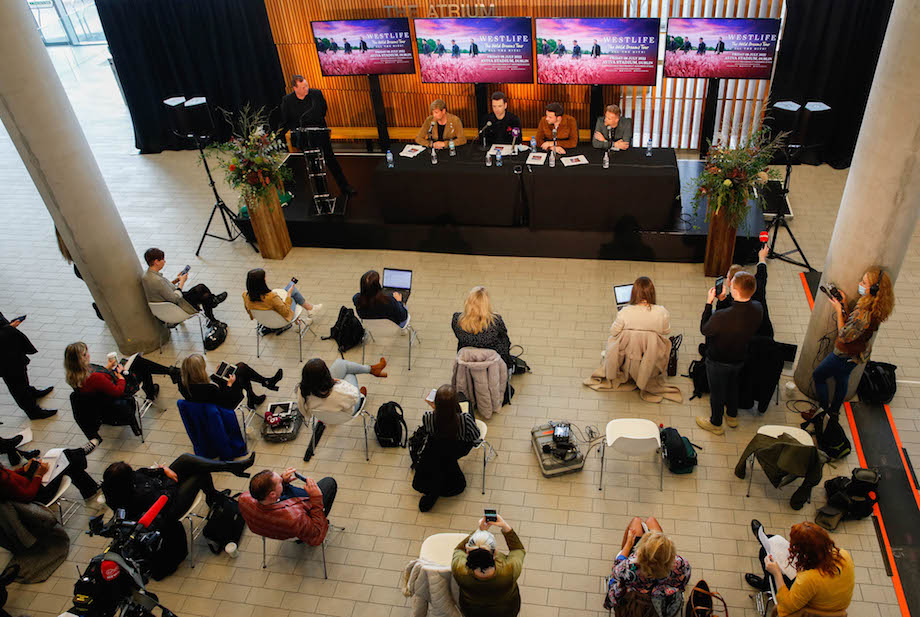 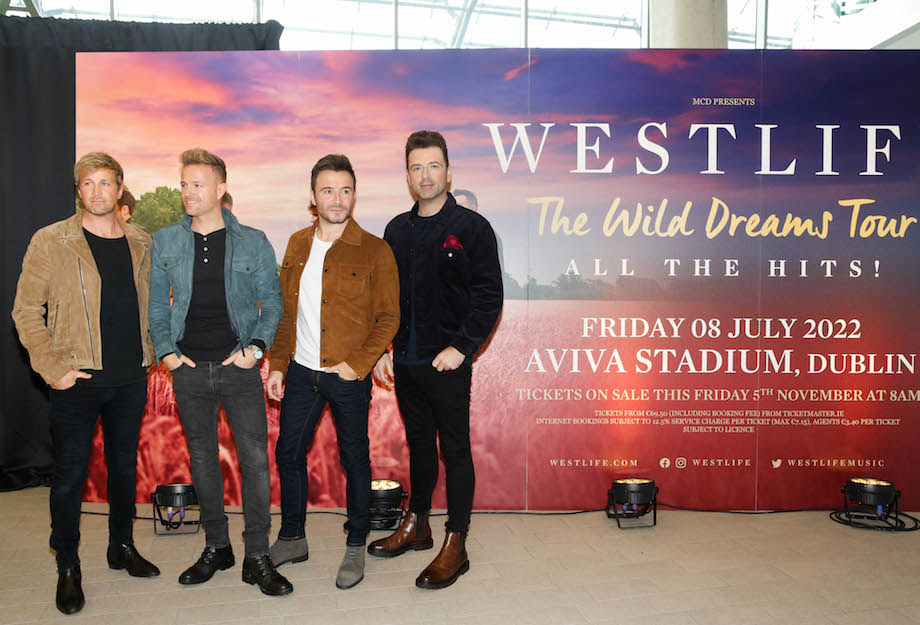 Members of veteran boyband Westlife – above from left Kian, Nicky, Shane and Markus – announce their The Wild Dreams Tour will stop at the Aviva Stadium on Friday, July 8. Tickets go on sale Friday, November 5 at 8am from Ticketmaster (boo, hiss).

Last ticket in the Aviva for Ireland vs Portugal on November 11th for anyone here. Can I sit on your lap?

Republic of Ireland Vs Portugal (Ticketmaster) 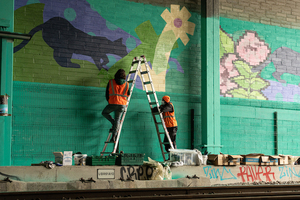 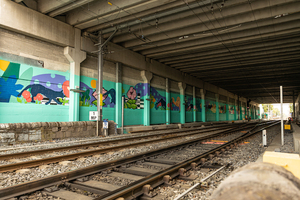 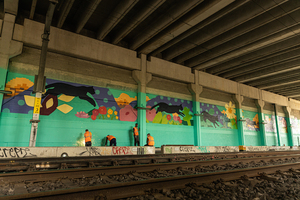 One of Ireland’s largest street art projects has been completed.

Spanning 160.4 metres, the urban wildlife mural is part of a partnership between Iarnród Éireann and Aviva Stadium, and supported by Dublin City Council.

It runs along the railway lines running under the West Stand of the Aviva Stadium and along the tunnel up to Lansdowne Road Level Crossing.

Wall 1 depicts the image of an urban fox, which are regularly spotted within the areas of city centre stations and has been created by artist and illustrator Dan Leo.

The image of an Urban Hawk created by Artists for All City Records, is in place on Wall 2 situated at the North end of Tunnel.

The central area displays a work collaboration between The Walls Project and Artists Holly Pereira, Omin and Decoy. The urban wildlife theme continues, depicting a black cat as it moves along the tunnel through, bright flowers, shapes and graphics.

A sense of ‘page flick’ movement can be seen by those passing on DART, Commuter and Rosslare Intercity services.

Dublin’s Euro 2020 games have been moved to Russia and London as the FAI and the Government were unable to guarantee spectator attendance.

The three Group E matches featuring Slovakia, Sweden and Poland have been moved from Aviva Stadium to Saint Petersburg.

UEFA have confirmed that the last-16 game scheduled for Dublin has been switched to Wembley Stadium in London.

…UEFA’s executive committee is meeting today to finalise plans after Bilbao and Dublin could not guarantee fan presence at matches, with Seville replacing Bilbao as a host city.

Nine of the 12 host cities had already confirmed their venues will be at least 25% full for June’s delayed European Championships, the minimum capacity UEFA will accept. 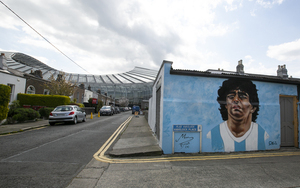 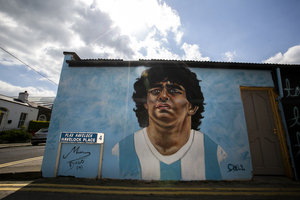 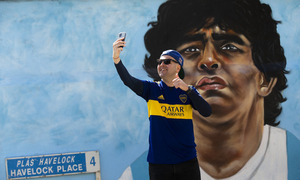 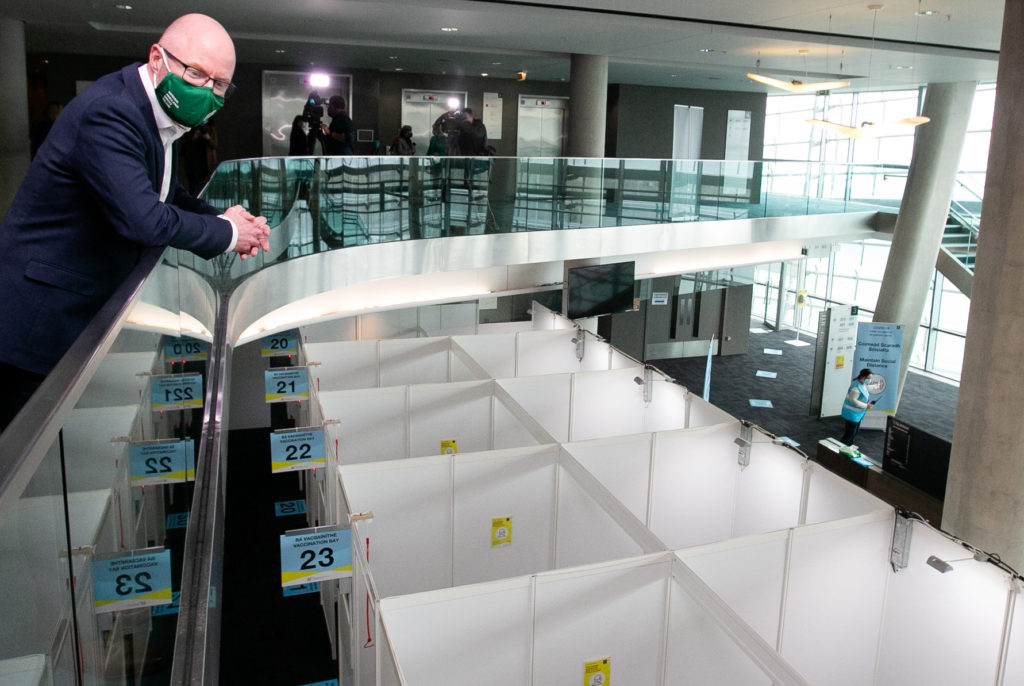 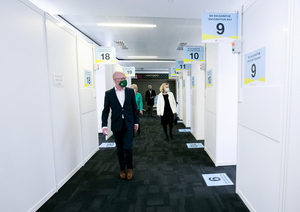 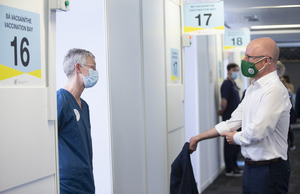 After you, no you first, no please, etc.

Earlier: No, Don’t Get Up 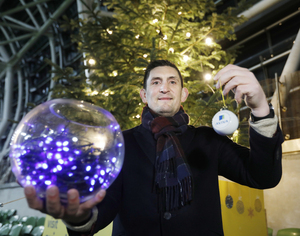 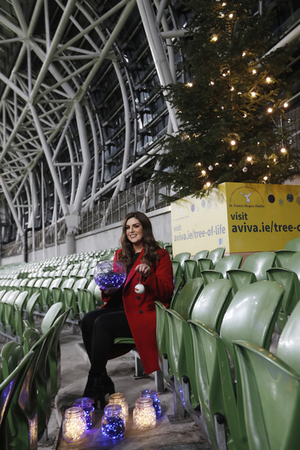 Wellness advocate Sile Seoige and Former Irish Rugby Player James Downey at the  launch of a 20ft Christmas tree in honour of St. Francis Hospice and its Charity Christmas appeal.

The Hospice, is calling on the public to sponsor a light for €6 on its ‘Tree of Life’, in memory of a loved one or for somebody experiencing difficulty in their lives. 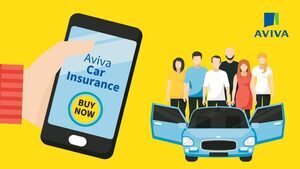 Just got renewal notice from Aviva. We would be considered ‘loyal’ customers.

Not any more. Liberty Insurance here we come.

Previously: The Price Of Liberty Is Eternal Vigilance 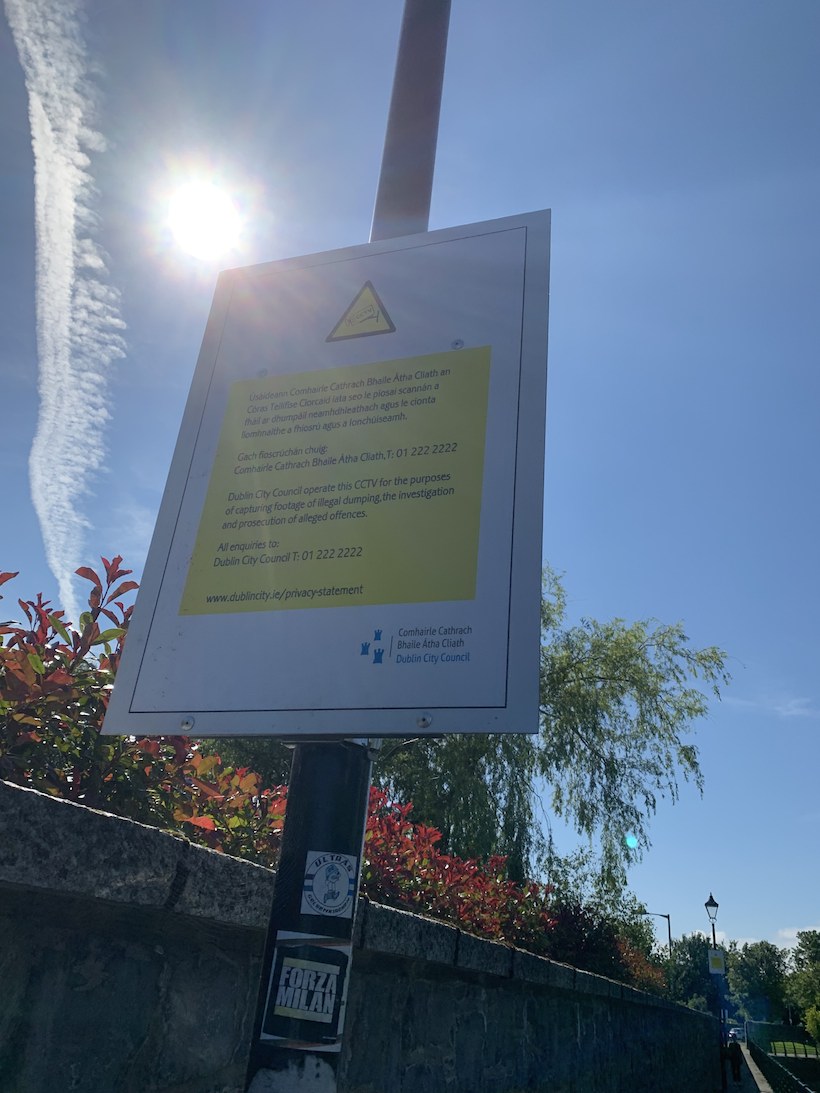 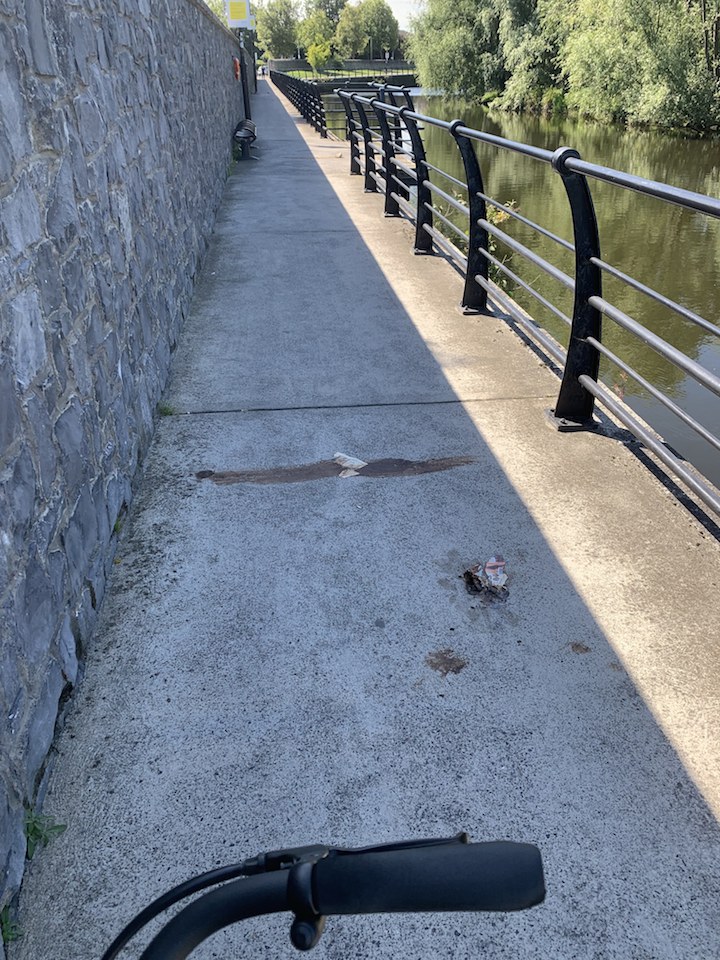 A walk amongst the…wait a minute! Every single week someone throws a newspaper full of fresh shit along the [River] Dodder walk by the Aviva. Anyone know why!? 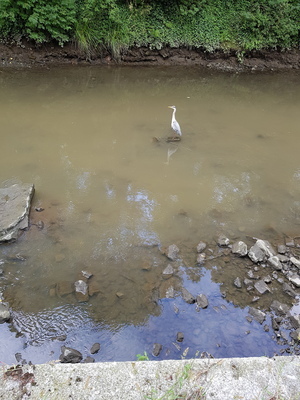 It’s not all hooman poo on that stretch of the Dodder. Opposite what you might call ‘Poo Corner’, lives this beautiful heron (above) – whom I commune with on a daily basis and who is, I can assure all, enchanted by his surroundings. 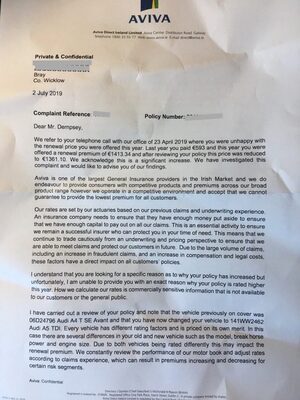