When your Govt is giving you €200 electricity with one hand & increasing your bill by €300 a year with other hand, that’s not help, that’s a scam.

Your still in poverty & the Govt still makes a profit from your misfortune.

Welcome to the Irish Govt in 3 sleazy steps. This is the height of what this FF led abomination of a Govt has to offer.

This is their answer to the greatest cost living crisis ever experienced.

Another day, another robbery. 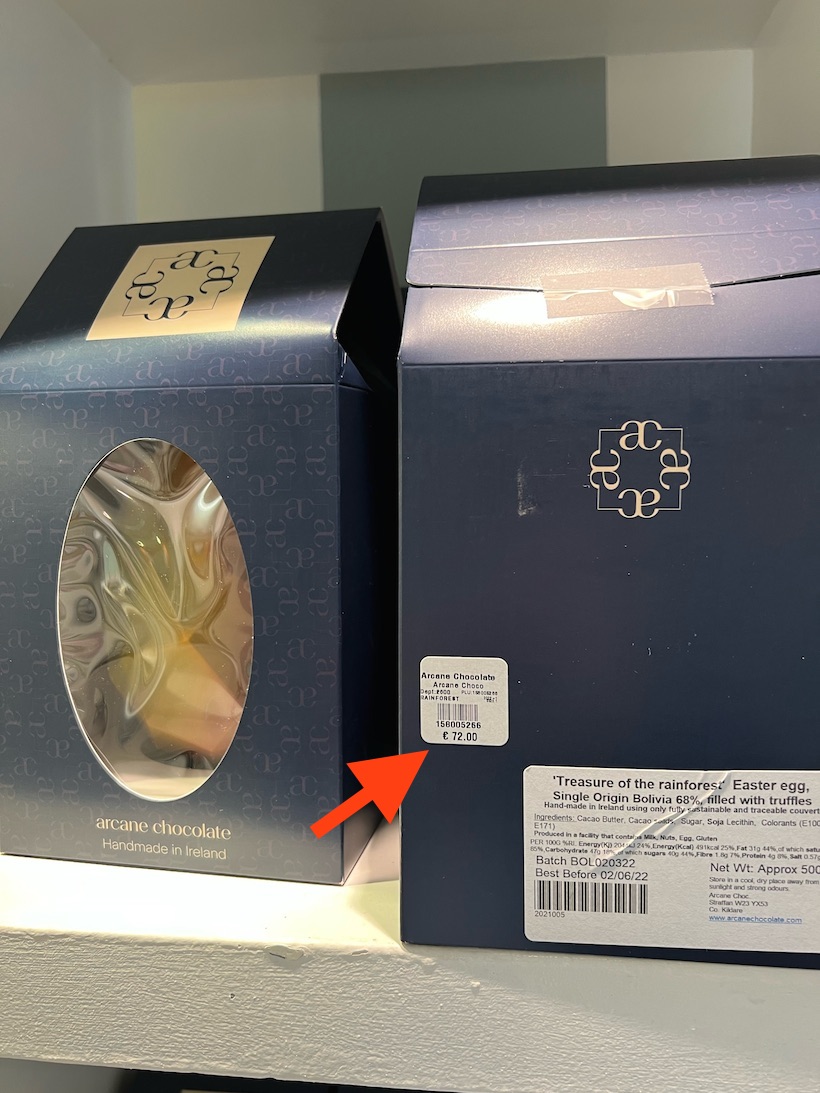 €72 for an Easter Egg! This is an outraNOMNOMNOM 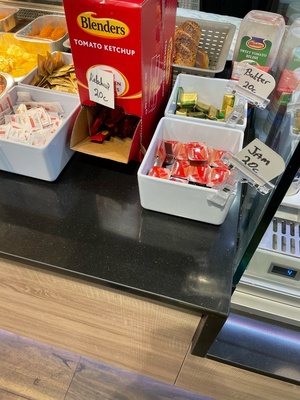 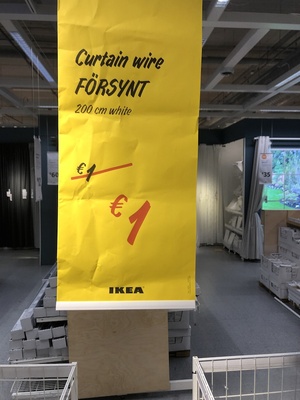 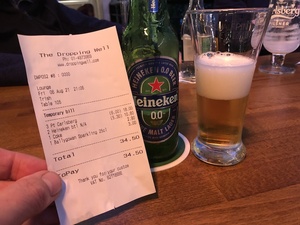 Out with the boys last night. They didn’t have any non-alcoholic hooch on draft anymore so I had no choice to buy a bottle of this (above).. Yup, €5.30 for a 330cl bottle. Indeed…It’s enough to drive me back to the drink. 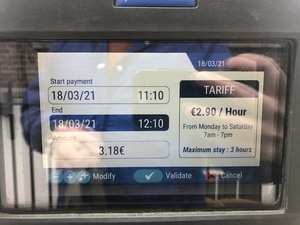 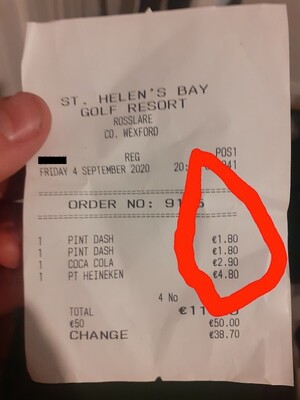 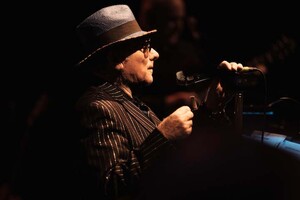 Covid-critic Van Morrison has confirmed a series of reluctantly socially-distanced shows at Belfast’s Europa Hotel on October 29, 30 and 31.

Tickets will be sold in pairs or by tables of eight and the maximum number at each show will be 184 as part of measures to adhere to social distancing legislation in Northern Ireland.

The performance will be preceded by a drinks reception and two-course supper showcasing the best of Northern Ireland produce.

Announcing a series of similar gigs in the UK last week, the singer said: “This is not a sign of compliance or acceptance of the current state of affairs, this is to get my band up and running and out of the doldrums.”

He called on fellow artists to “Come forward, stand up, fight the pseudo-science and speak up.”

Previously: It’s Not Too Late To Stop Now 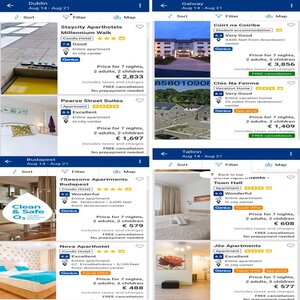 REMINDER: this CAN be the year to holiday abroad if you wish to do so & if you holiday in a green list country. We have an absolutely stunning country & I constantly boast about how amazing my hometown is but the businesses also have to show solidarity with their prices 🇪🇺🇪🇺🇪🇺🇪🇺 pic.twitter.com/NugDkxUzJj

How Galway compares with Budapest, Hungary and Talinn, Estonia – both countries are on the ‘government’s travel-friendly ‘Green (with envy) List’.

Guaranteed rain and the ‘craic’ doesn’t come cheap, you know. 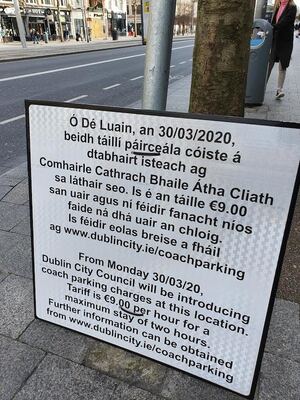