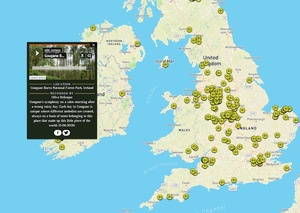 Ian Dempsey (another one) writes:

Need some aural balm for these strange times?

Sounds of the Forest collects ambient sounds from woodlands and forests all around the world, creating a growing soundmap bringing together aural tones and textures from the world’s woodlands.

The sounds then form an open source library, to be used by anyone to listen to and create from. Above is a lovely recording from Gougane Barra in beautiful West Cork. The full map and sites included can be viewed (at link below).

Sounds of the Forest 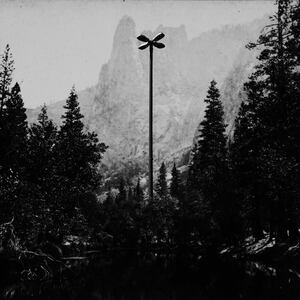 02. Emerging in 2015, Sheenan has kept a steady flow of tunes coming, varying from trip-hop to ambience, including standout track Ovl.

04. Described by The Thin Air as “another first-rate slice of ambient-leading electronica, melding shuddering pockets of rhythm, synth swells and abstracted vocals over nigh on five minutes”.

Thoughts: Ethereal electronics from the heart of the medium’s world capital. 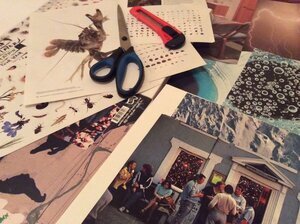 01. Leeside stalwarts Caoilian Sherlock and Mr. K (he of Not Earth), by their powers combined, are ambient duo WORM.

02. Recorded during the winter of last year, debut album Stars Talking was given life in various locales around the city, including the dearly-departed Cork Community Print Shop.

03. Streaming above in the widget now, and also available for name-your-price download.

04. This release is also that of their new label, Small Town Disco, so named for Sherlock’s radio show on Dublin Digital Radio.

Thoughts: Thoughtful, in-the-moment jams from their own space and time. Wonderful. 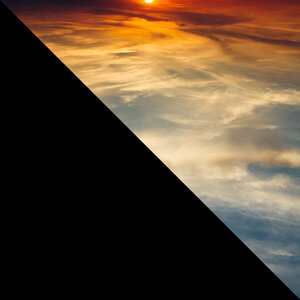 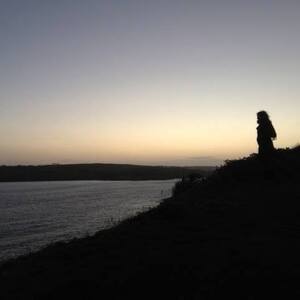 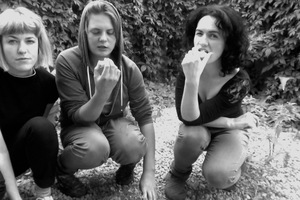 02. Each with a background in Irish independent & avant-garde music, the outfit specialises an atmospheric ambience. In their relatively short time together, they’ve come in for critical acclaim, winning the IndieCork Music Award in 2015.

03. Streaming above is Sludge Gore, a live take that forms part of their limited publicly-available output to date.

Verdict: By their nature difficult to discuss beyond vague descriptors and moods, Crevice are a compelling proposition, but must be experienced live to be fully understood. 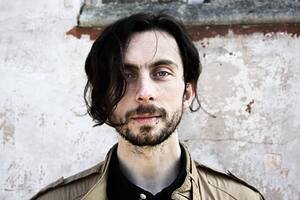 03. Streaming above is Leave Me Here, released back in March of this year.

04. Participant is among those lined up for Hard Working Class Heroes this October, from the 6th to the 8th, across various Dublin venues.

VERDICT: The most admirable aspect of Participant’s brittle, gentle sonic sensibilities is the discipline and effort into maintaining such minimalism. Such care rich reaps rewards for those that bear with it. 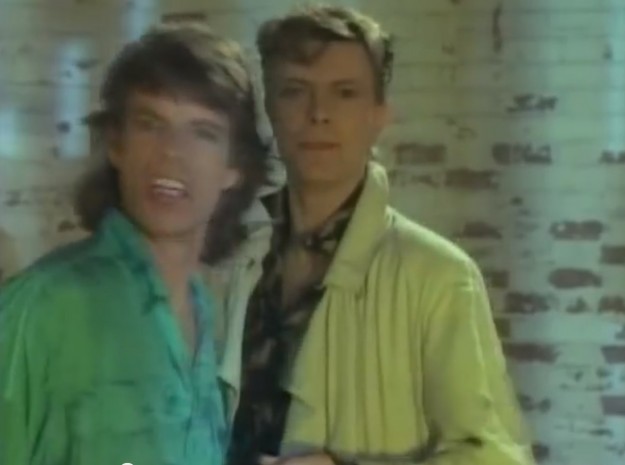 Mario Weinerroither surpasses himself with a Musicless version of Mick Jagger and David Bowie’s 1985 hit.

Previously: Here It Goes Again (Without The Music)