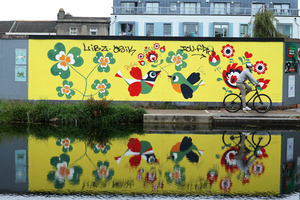 Here are the artist’s details… 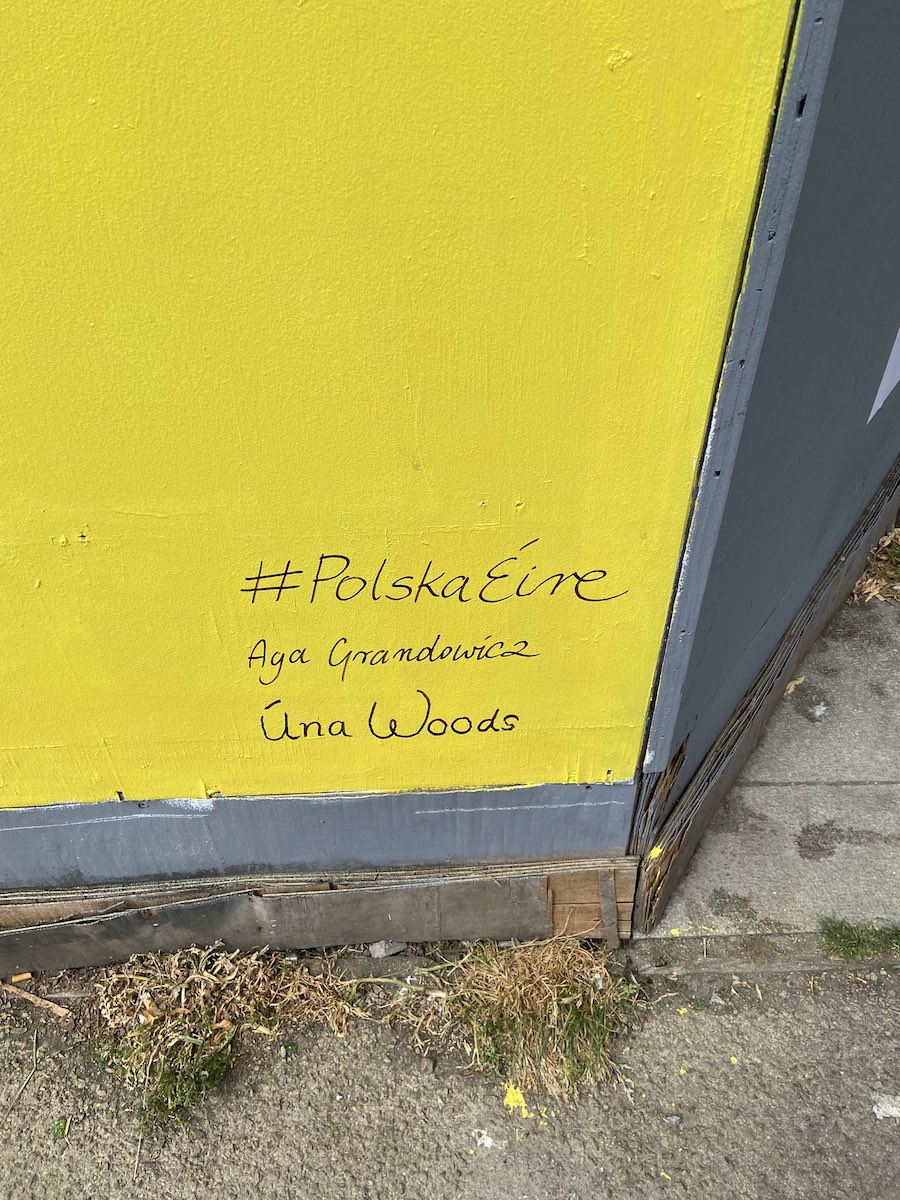 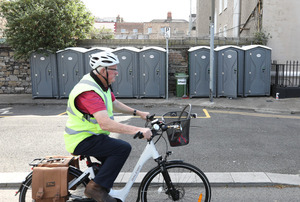 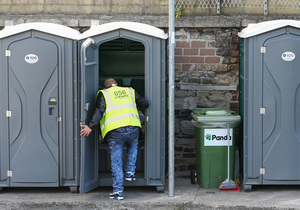 A worker using one of the controversial portaloos in Portobello, Dublin today, as temporary fencing has been removed from Portobello Plaza ahead of the weekend. Local residents have asked the Council to remove the facilities

Local residents had spoken to us on anti-social behaviour such as urination and defecation at their front door in Portobello.

We needed to provide solutions to such issues & why I agreed that portaloos were placed to ensure that such anti-social behaviour would not continue. https://t.co/Pds928EJph

It’s a mobile jacks stand off. 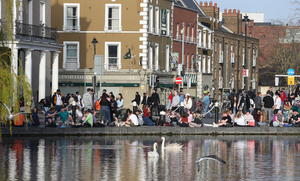 Portobello Plaza being closed off for the weekend pic.twitter.com/VvTCw6lIQN

Unfortunately Portobello Plaza is closed this weekend & we appeal to the public not to come here. We are aware of the importance of public spaces but some behaviour at this location in recent weeks has been completely unacceptable. https://t.co/OgTe0dCnX0#Portobello #Dublin pic.twitter.com/hSXZoe5bUd

We have Gardai to enforce law breaking. We have bye laws which can be enforced re: anti social behaviour + littering etc. You can't just close off public spaces in a democracy because the State won't enforce the law. 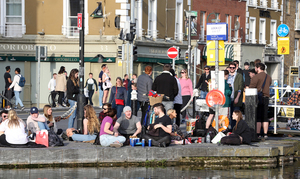 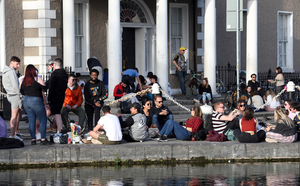 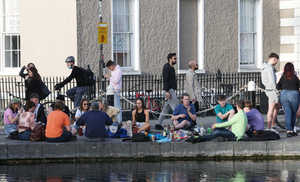 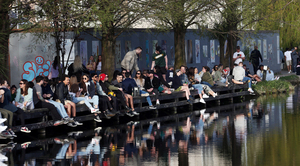 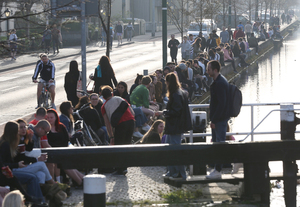 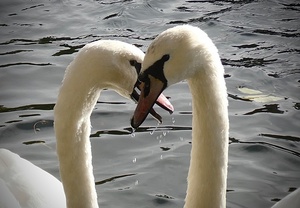 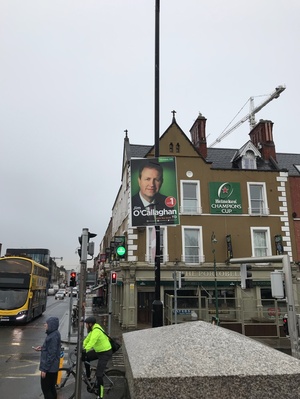 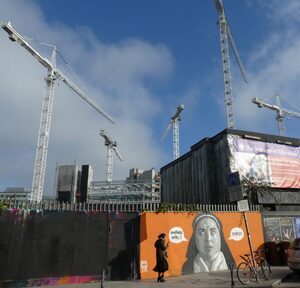 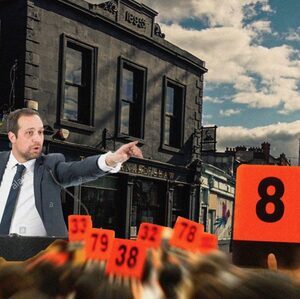 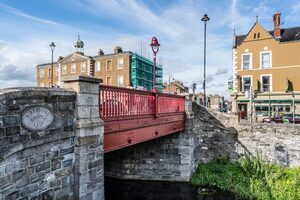 While Frank McNally could be forgiven for including Portobello in his description of Dublin place names inspired by Italian culture and geography, the history behind this particular nomenclature is altogether more obscure and indeed interesting.

This area of Dublin’s southside was named following the victory of the British navy and its capture of the town of Portobelo from Spain in 1739 on the Caribbean coast of Panama.

The extent of British elation at this victory resulted in the ascription of this name to locations in both London, Edinburgh and Dublin.

However, in so doing, the spelling was changed in a manner that makes it appear deceptively Italian in origin.

There remains nevertheless at least some association with Italy in that it is believed that Christopher Columbus was the first European to arrive at the site of Portobelo in Panama. 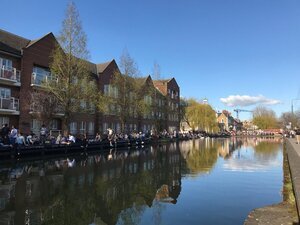 The Grand Canal at Portobello, Dublin 8.

Thursday + Sun = Canal Cans. And the crowds continue to the left… 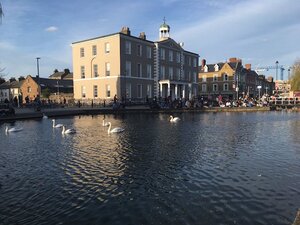