A BAFTA-winning student film from Leo Brunel, Loris Cavalier, Camille Jalabert & Oscar Malet of French animation collective MegaComputeur in which dauntless, ultra-cool rescuers Salami and Parmesan attempt to save a skier trapped at the top of a mountain. 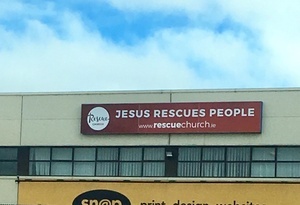 Good to know our emergency services can rely on His help . 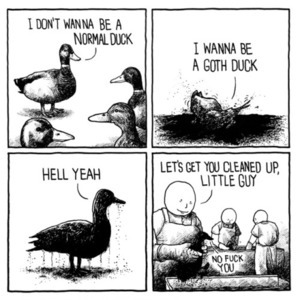 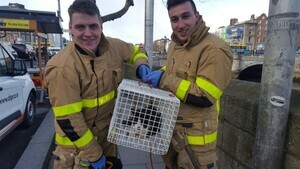 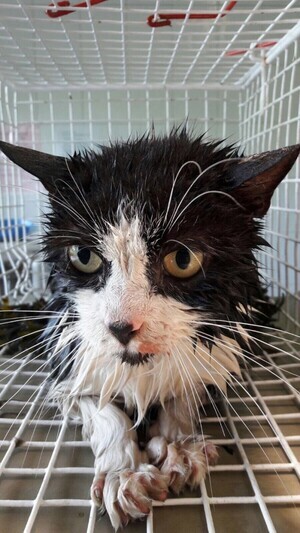 We were able to assist @DublinSPCA this morning on the #Liffey with the retrieval of a stranded cat at Burgh Quay. Tara St firefighters..1/2 pic.twitter.com/xiC3uxZgpC

We were able to assist @DublinSPCA this morning on the #Liffey with the retrieval of a stranded cat at Burgh Quay. 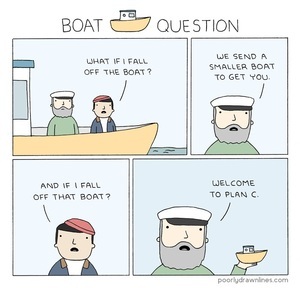 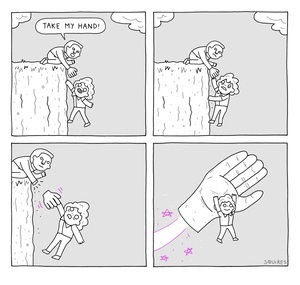 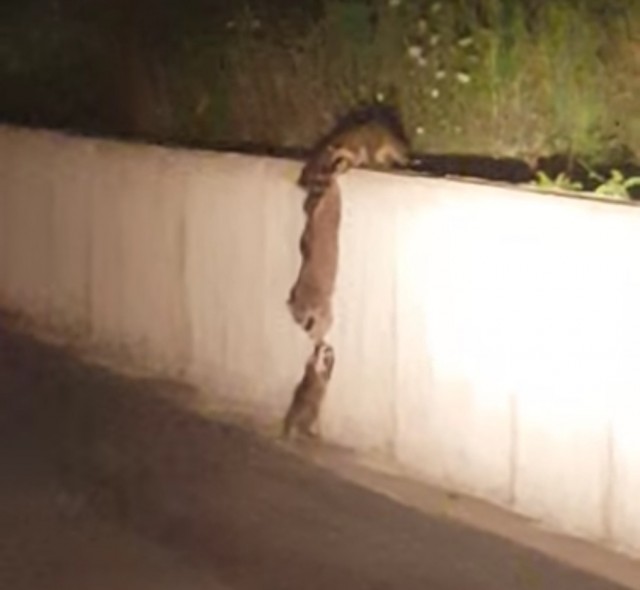 A family of raccoons form, well, a raccoon chain to rescue a cub from the highway at Camdenton, Missouri last week, as captured by police officer Chris Williams. 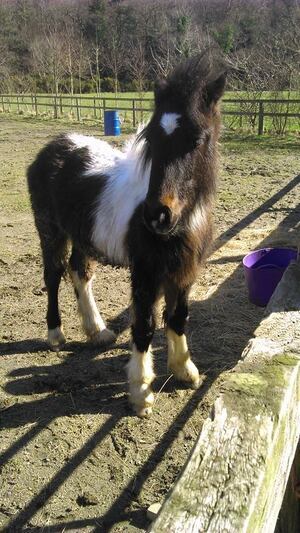 On Saturday 27th February a pony was seen loose on Maoilin Hill, near Laragh [Co Wicklow]. Upon inspection it turned out that it was a foal presumed born late last year, maybe August /September.

But we were unable to get near him as he seems to not have been handled before, so we left out hay and feed in a hope that we could get its trust over a few days and catch it later, but sadly the foal got a fright and went off into the forest where we lost sight of him.

6 days later and a lot of lost sleep, he was seen again.

So I put together a group of people and two very quiet horses that he would follow and managed to get him to a yard where we could then get him in to a stable, which is where he is now.

We have named him Ziggy. We could really do with getting him a forever home, but failing that we would be interested in a sponsor, maybe a company like Glanbia, or Gain or such like so we can keep him ourselves without too much a financial burden.

Can You Help Ziggy (WicklowNews) 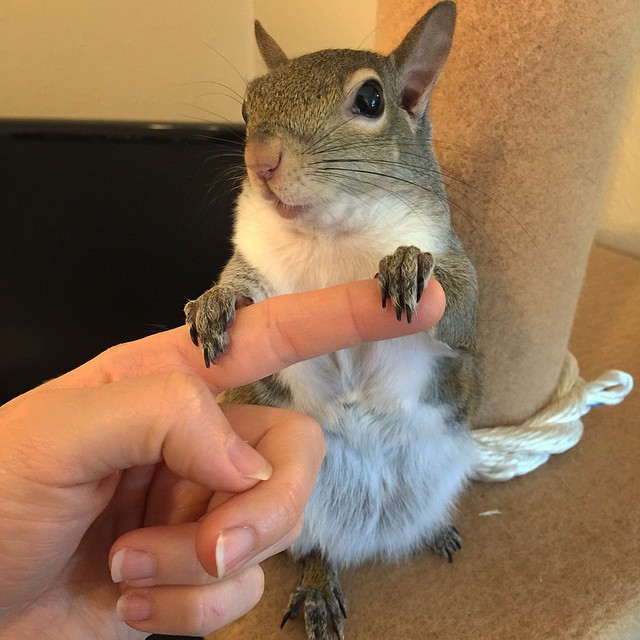 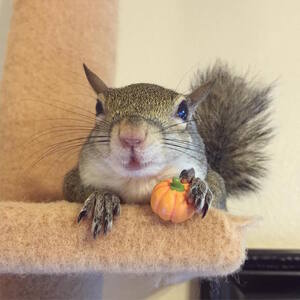 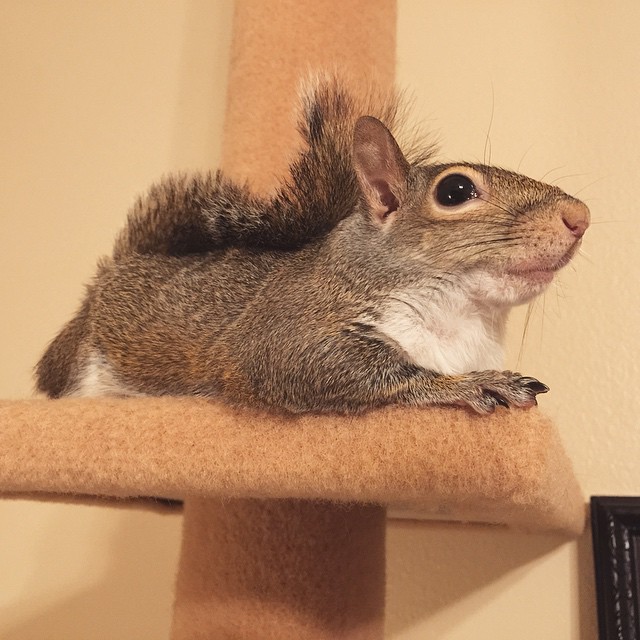 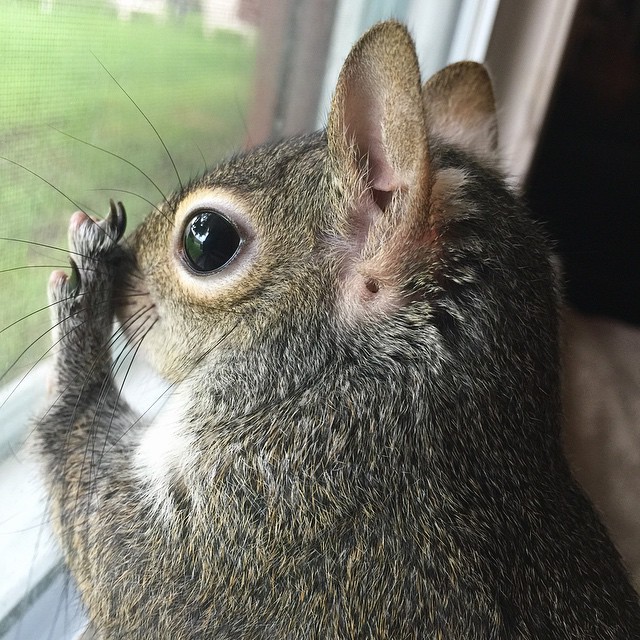 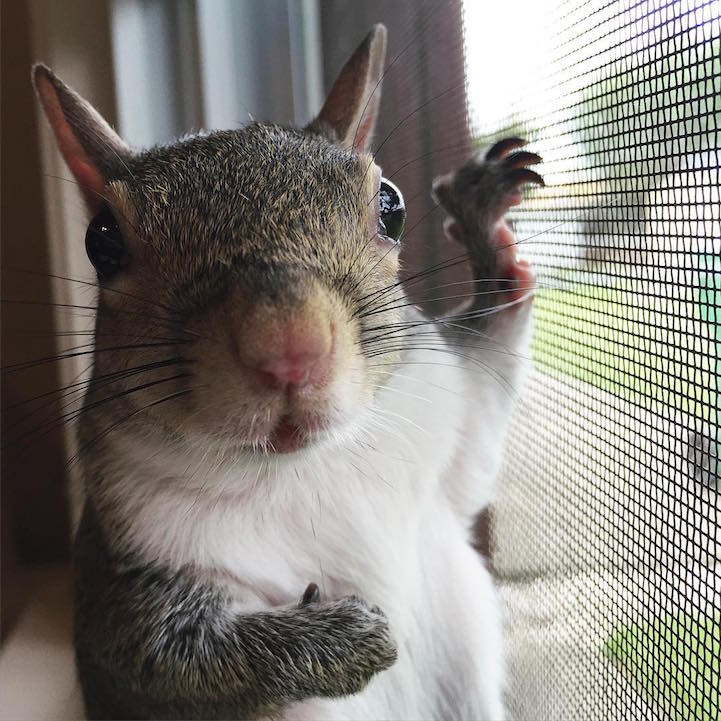 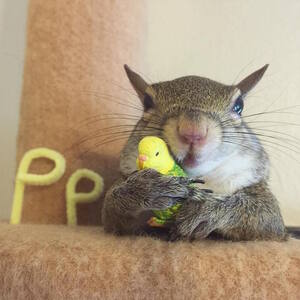 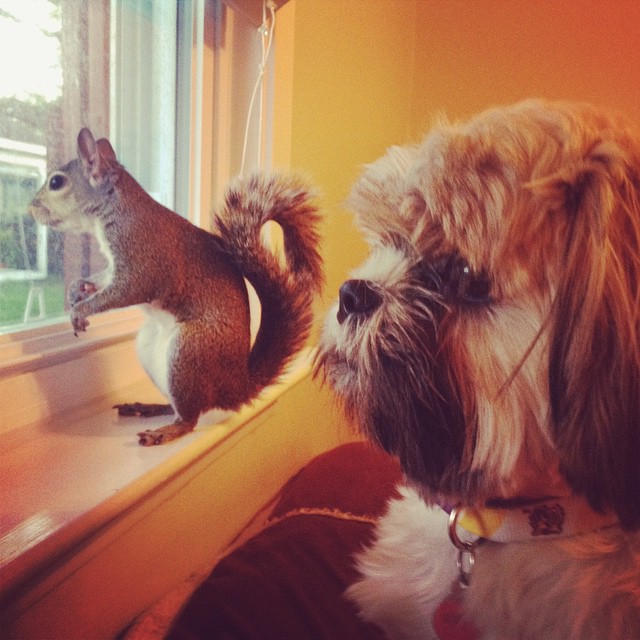 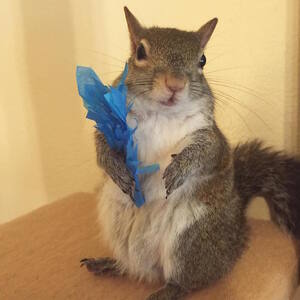 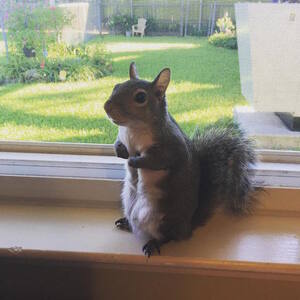 Jill the squirrel, rescued as a kit from Hurricane Isaac in 2012, spends her days at the Louisiana home of her owner, napping, staring out the window, being adorable and modelling accessories for her diabetes-inducing Instagram account. 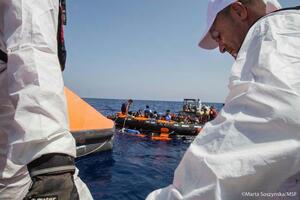 Migrants being rescued in the Mediterranean yesterday

Captain Dave Barry spoke to Keelin Shanley on RTÉ Radio One about LÉ Niamh’s ongoing rescue efforts in the Mediterranean.

Their discussion came after a boat off the Libya coast – containing approximately 700 people – capsized yesterday.

It’s been reported that LÉ Niamh rescued 367 of these people and recovered 25 bodies.

Cpt Barry spoke about one particular incident that happened yesterday, concerning a crew member from  LÉ Niamh. He said:

“As the rib crew were recovering people from the water, they recovered a man, a woman and their infant baby between them when they recovered them. The baby was unconscious and needed resuscitation and on the inflated tank on the side of the rib, you’d a member of the Naval service carrying out CPR and he managed to resuscitate the baby while simultaneously still trying to rescue other people.

He returned the baby to the parents and while he was continuing to rescue other people, the parents alerted him that the baby had drifted into unconsciousness again. He returned, he used a different technique which he’d been trained to do which was rubbing and massaging the back of the baby, causing the baby to vomit. And, as a result, the baby was resuscitated a second time and he proceeded then to rescue other people. This is the type of situation that you’re in.”