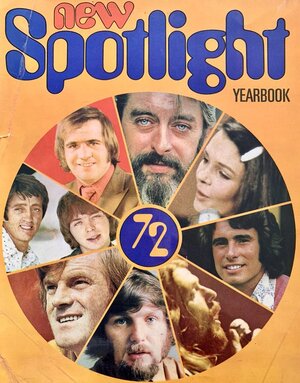 Name those stars (clockwise from top centre), anyone? 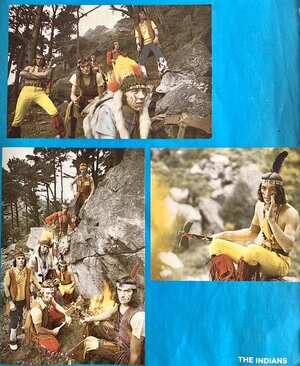 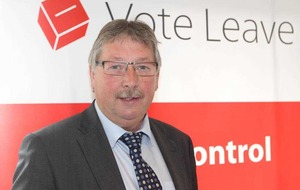 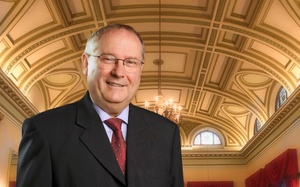 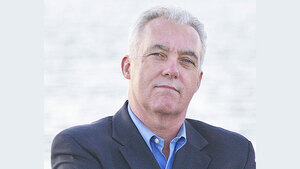 Spotlight special investigation tonight on BBC One NI at 8.30pm focuses on NAMA.

May get pink and very hairy.

Previously: ‘NAMA’s Answer To My Question Is Not True’ 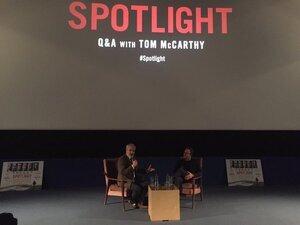 Last night director of Oscar-nominated film Spotlight Tom McCarthy held a Q&A at the Light House Cinema in Dublin after the movie was screened.

The film tells the true story of a team of journalists from the Boston Globe and their investigation into the cover-up of widespread sexual abuse by Catholic priests in the state – prompted by their new editor who has just joined the newspaper.

During the Q&A, New Jersey-born Irish-American Mr McCarthy, who was raised in a Catholic family and who has personal friends who’ve been abused, spoke about the importance of local journalism.

Colm O’Gorman: “That whole point about how sometimes it takes an outsider to come into a space and get us to look at ourselves, I think is something that will resonate here in Ireland, as well, in many ways for us. Because if we look at our own history on this issue, at many times, it’s not that nobody knew that these things were happening, it was almost the silence around them was accepted and acceptable.

And sometimes it takes a figure… to come in and shake things up and ask us to look at things differently. The other thing that the film is, it’s a phenomenal testament to journalism, I’ve read where you’re talked about it being a tribute to long-form journalism. How important was that for you?”

Tom McCarthy: “I think very important, obviously, this story is set in 2001/2002. The [Boston] Globe was still very much at the height of their powers. There was smoke on the horizon that bad times were coming, the internet was sort of biting into their classified revenue, which is very important to a local paper like The Boston Globe… I think specifically in our country there’s a misconception of the state of journalism, that because there’s so much information on the interweb, that we no longer need long-form, legacy journalism.

But, you know, from my experience and research, as legacy journalism, newspapers continue to decline and, you know, the internet sort of takes off. The question is where is all this information coming from. A lot of these sites are aggregate, so where are they aggregating from. It’s in decline, where’s the coal coming from? And the answer is: nowhere. It’s just diminished, there’s fewer reporters, there’s fewer boots on the ground, specifically at a local level. And the more research we did, the more alarming it was about the state of journalism. Clay Shirky who’s done a lot of writing on this, in the States, said to us, it’s a very good time to be in local corruption because, quite honestly, nobody is minding the store.” 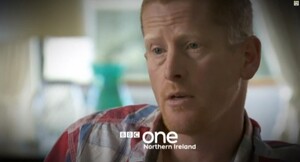 BBC Spotlight reporter Jennifer O’Leary meets Paudie McGahon (top), now 40, who says he was abused as a teenager by an IRA member and subjected to a kangaroo court and cover-up similar to the experience faced by Mairia Cahill. 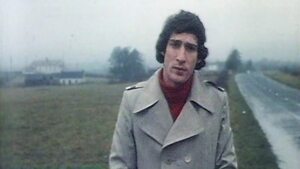 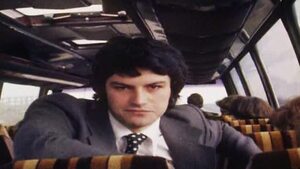 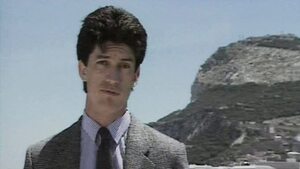 BBC NI tonight celebrates 40 years of Spotlight, a programme which blooded the likes of, from top: Jeremy Paxman, Gavin Esler and Alex Thomson. 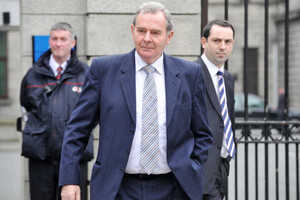 Well now we know he’s not.

Thanks to the BBC (again).

An investigation by BBC NI’s Spotlight [last night] into Sean Quinn’s empire has tracked down the headquarters of a company that controls more than $100m-worth of assets belonging to Irish taxpayers.

[Reporter] Jim Fitzpatrick travelled to Belize on the hunt for a company that has laid claim to the millions.

However, the bank, now nationalised and called Irish Bank Resolution Corporation, soon discovered that it had lost control of these valuable assets.

…The programme uncovers documentary evidence in Sweden which demonstrates that Sean Quinn was part of a secret boardroom coup which put him back in charge of the property empire weeks after he had been dismissed from the Quinn Group.

Watch Sean Quinn’s Missing Millions here (you may need this)