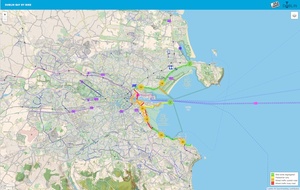 Via The Dublin Cycling Campaign 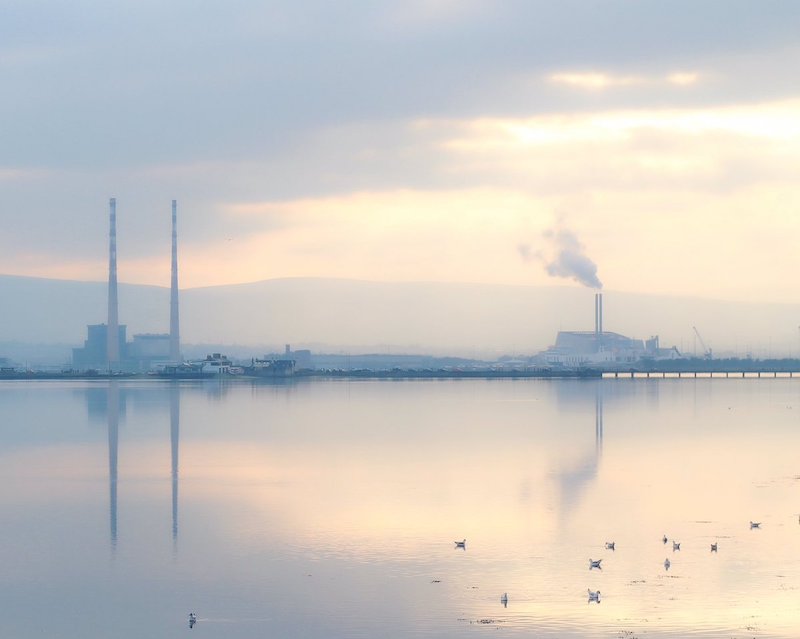 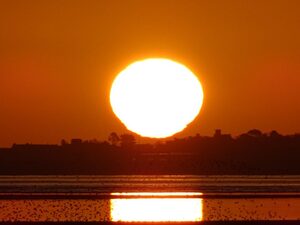 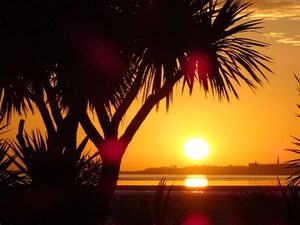 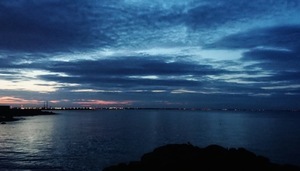 A sewage leak into Dublin Bay has been blamed on increased construction work pushing rubble into the system.

An analysis by Irish Water of material arriving at the wastewater treatment plant in Ringsend after the incident two weeks ago found that it was not normal sewage.

The material contained substances that were “possibly entering the sewer network as a result of the increase in construction activity across the city”, the company said. 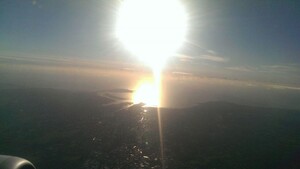 Pulling out of Dublin this morning at 7:15….Save Poolbeg! 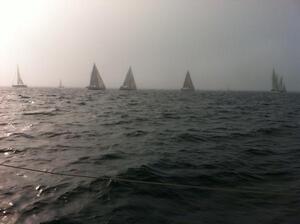 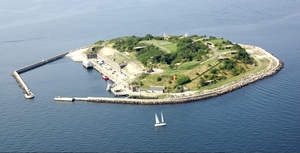 What to do with a million tonnes of spoil under the water at Dublin bay?

I’m wondering could we carefully place the the rock spoil out at the edge of Dublin Bay on top of the Burford Bank and create a new island.

…The water is fairly shallow there: only about three fathoms or five and a half metres deep at the lowest tide. Arranging the spoil in a ten metre high mound resting on the sea-bed could produce a new island ten kilometres to the east of Ringsend.

Such an island could be an amenity that Dubliners could sail, motor or row out to on a summers evening, you could even plant a few pine trees, put in a pier and and a few picnic tables.

The island itself might be one hundred metres in diameter, with a rock reef to protect it from erosion. The area around the island could be designated as a marine park, and might protect vulnerable marine species from over-fishing.

How about a new island for Dublin Bay? (Ciaran Cuffe) There better be tay.