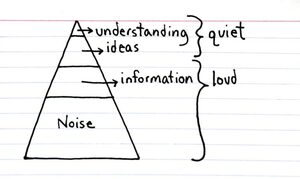 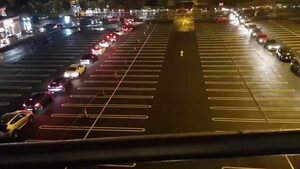 At the 24/7 drive-thru at Krispy Kreme in Blanchardstown, Dublin

Outside the 24/7 drive-thru at Krispy Kreme in Blanchardstown, Dublin.

Since the opening of Krispy Kreme, residents of the Grove Court Apartments can not sleep peacefully, every night there is team trumpeting for donuts … even at 2.30 am. Children can not sleep, baby cries awakened repeatedly. People who live here, for nearly a week are going through a nightmare.

Watch a video of the queuing cars honking at 11.15pm last night here.

Previously: While You Were Sleeping

A short by Dan Castro in which the tranquility of one man’s world is marred by something loud and distracting.

Sound up for full effect. 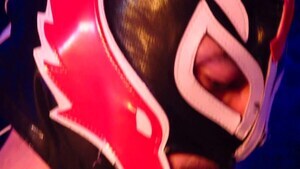 01. Regular YMLT readers will be well-up on Naive Ted by now if they weren’t before. Lucha-masked weirdo beats king resident in Limrock.

02. Following up from 2015’s The Inevitable Heel Turn album this year will be The Minute Particulars, a series of collaborations and jams that, according to Ted’s representative Andy Connolly in last night’s Evening Echo, isn’t necessarily a formal album, either.

03. Streaming above is the found-footage vidjo for newly-released track Grind Manifest. This may or may not be part of the aforementioned project.

04. Naive Ted plays the Roundy in Cork tomorrow night at 10.45 as part of Quarter Block Party, triumphantly returning to a spot his performances have left worse for wear in the past.

Thoughts: The line between electronica and demented sound-art in Ted’s output continues to blur wildly. 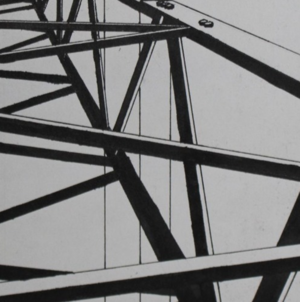 01. In 1981/1982, teenagers Brian Hartnett and Barry Warner didn’t have much in the way of musical equipment with which to take out their frustrations. So they improvised.

02. AGRO PHOBIA was the result of the two lads bashing out noises on piano, Stylophone, and whatever household implements were handy at that moment. Rhythm tracks were recorded into one tape recorder, which was then played back as ambient backing audio for the duo’s improvisations.

03. Streaming above is Waiting Room, the first song to be publicly released from the duo’s FIRST CASSETTE, a compilation of the duo’s hitherto unreleased body of work.

04. FIRST CASSETTE releases digitally this week through The Unscene, a marked shift into noisier climes for the doggedly DIY hip-hop label.

Verdict: A time capsule, alternately harsh in its sparse, detached nature and poignant in the toll time has taken on the recordings, comforting in its layers of tape distortion. 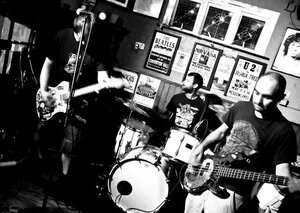 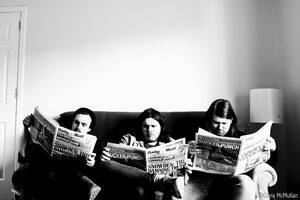 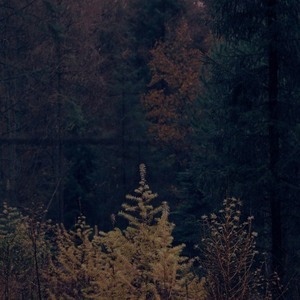 02. Debuting in January of this year at Cork’s Community Print Shop, the duo have since shared a stage with Sophie Cooper and the Tor Invocation Band.

03. Streaming above is TWO, one of two pieces currently uploaded to the project’s Soundcloud. Stay with it to the end.

04. Making an infrequent appearance at MMOTHS’ upcoming Cork date at the Triskel on the 30th, alongside Underling.

VERDICT: As exploratory as it is unsettling, WRY MYRRH’s minimalist improv is likely another experience again when immersed in it in a live situation.